Exclusive Photos: WWE Money in the Bank 2012 DVD Before Release 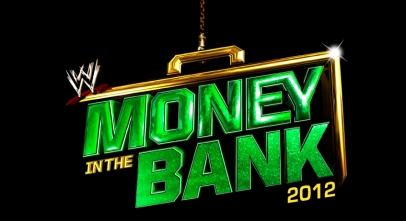 Here are exclusive first look pics of the incoming WWE Money in the Bank 2012 DVD ahead of the US release on August 14th [pre-order yours]. 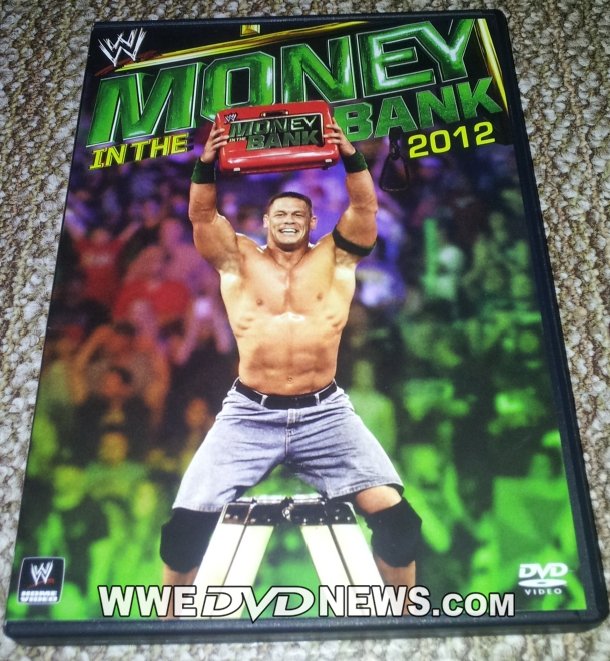 The coveted prize that has launched several careers into the championship limelight suspends from the rafters! The biggest Superstars in WWE will battle for two Championship match contracts including, for the first time ever, John Cena. Who will scale the ladder and emerge with a chance at immortality? Plus, will the devilish Diva AJ be the kiss of death for WWE Champion CM Punk or for Daniel Bryan? And the entitled Alberto Del Rio finally gets his one-on-one title opportunity against World Heavyweight Champion Sheamus when WWE presents MONEY IN THE BANK! 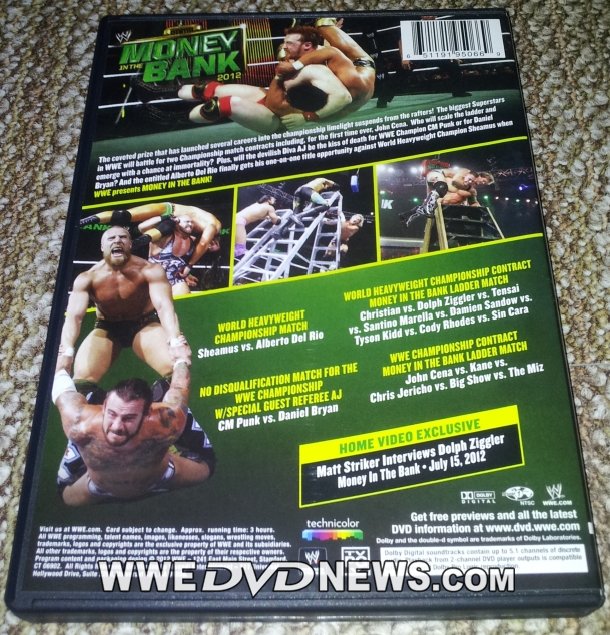 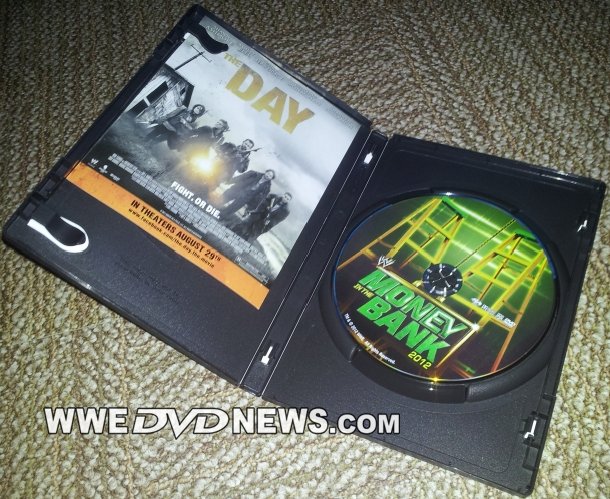 MITB 2012 will be released on DVD format only, in North America. It hits stores on August 14th in the US, and you can pre-order your copy by clicking here.

Following that, Australia gets it September 5th (when buying at WWEDVD.com.au).

UK/Europe gets it on DVD and exclusively also on Blu-ray format. Head over to Silver Vision to pre-order a copy for October release. 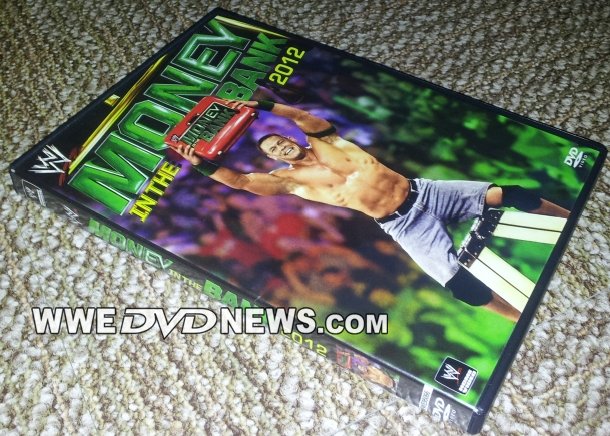