WWE Money in the Bank 2013 is released tomorrow on DVD and Blu-ray across the United States!

The DVD version is available here at Amazon.com for $14.96. The Blu-ray edition is listed on Walmart’s site for the same price, $14.96. It’s also up on BestBuy.com.

With thanks to Pete Haase, here are some early pics of the Blu-ray edition. 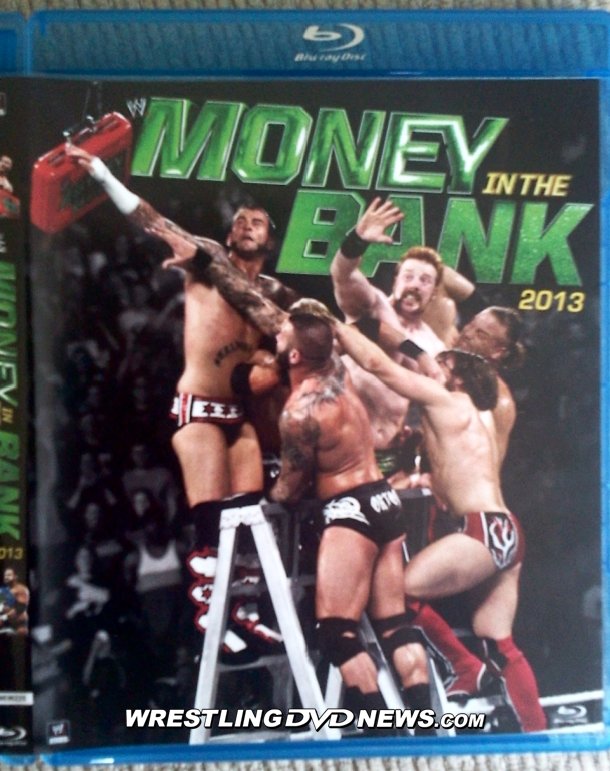 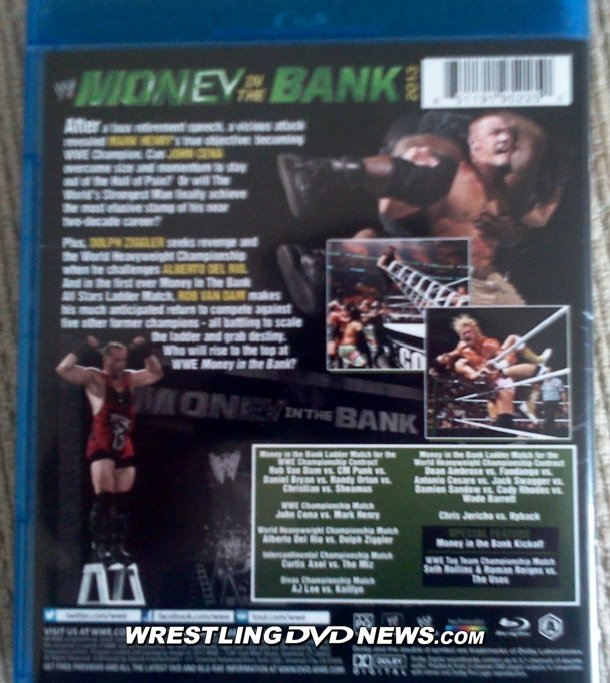 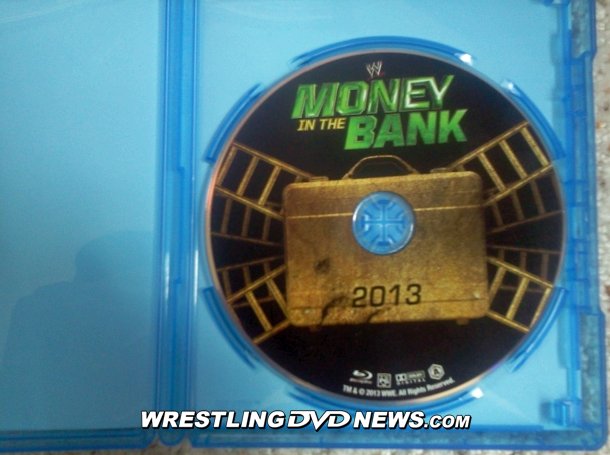 Both of the next two DVD/BD releases, Money in the Bank 2013 and The Best of WWE at Madison Square Garden, have now been listed here at WWEShop.com. 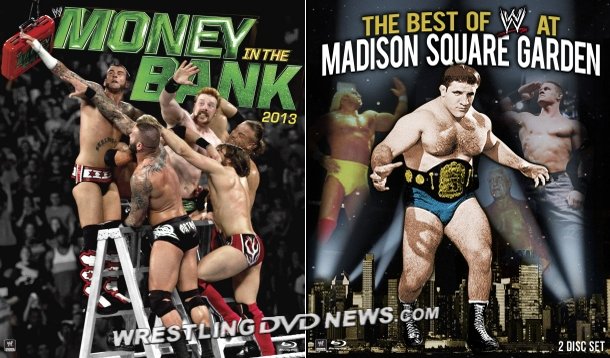 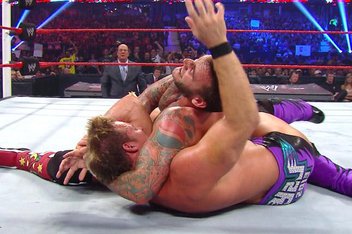 We can confirm that WWE looks to be continuing the trend of a “Best PPV Matches” release at the end of the year. It will be produced on DVD and Blu-ray formats and most likely released toward the end of December domestically and early into the new year overseas.

Look out for more details on “WWE: Best Pay-Per-View Matches of 2013” soon!

BestBuy.com now has all 2012 WWE PPV DVDs available for just $5.99 each with free shipping, with the exception of the WrestleMania 28 DVD. Amazon also has most of these deals but a few of the titles remain at full price.

In the video below Shaun Blackford picks his top 10 WWE documentaries released on DVD to date. What would be yours? Let us hear them in the comments section below this article!