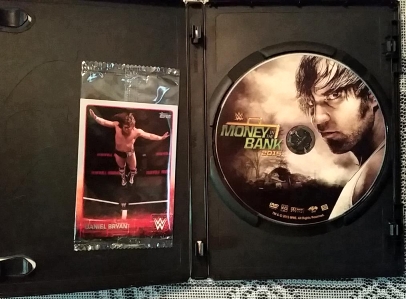 Money in the Bank 2015 lands today as the latest WWE DVD release to add to your collection, officially available in stores across the United States now! Here’s an exclusive first look.

Below are first look photos of the MITB 2015 DVD and a reminder of the extra features you can expect to find on there, one of which is a “Home Video Exclusive” segment.

The DVD also includes a free Topps trading card inside of Daniel Bryan. 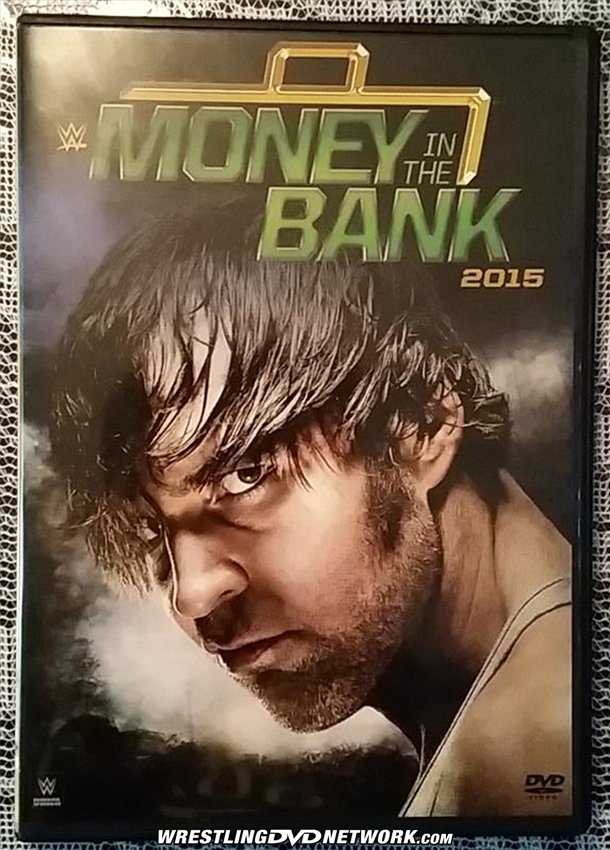 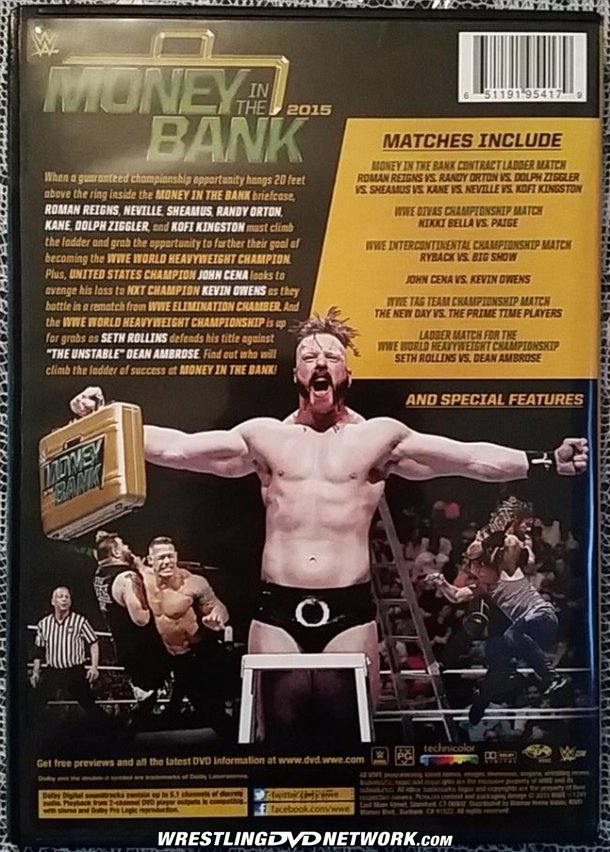 When a guaranteed championship opportunity hangs 20 feet above the ring inside the Money in the Bank briefcase, Roman Reigns, Neville, Sheamus, Randy Orton, Kane, Dolph Ziggler, and Kofi Kingston must climb the ladder and grab the opportunity to further their goal of becoming the WWE World Heavyweight Champion.

Plus, United States Champion John Cena looks to avenge his loss to NXT Champion Kevin Owens as they battle in a rematch from WWE Elimination Chamber. And the WWE World Heavyweight Championship is up for grabs as Seth Rollins defends his title against “The Unstable” Dean Ambrose.

Find out who will climb the ladder of success at Money in the Bank! 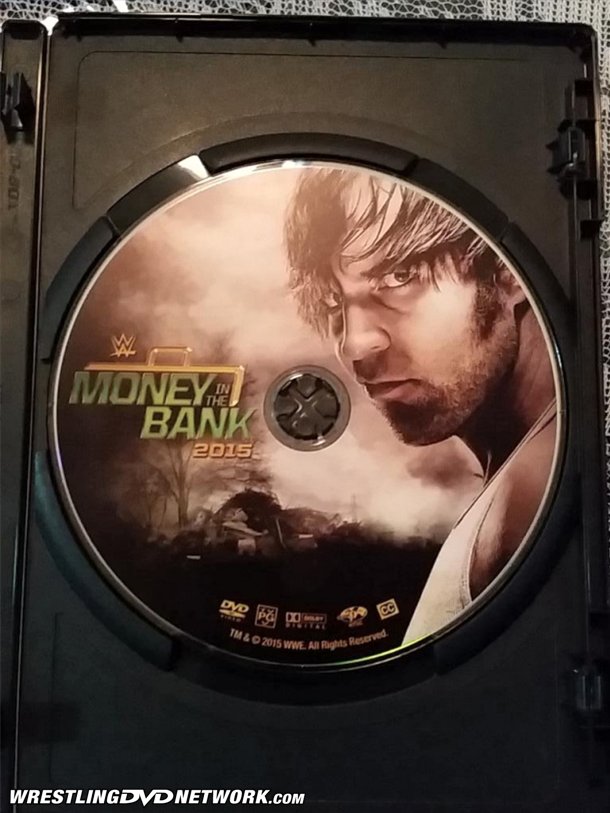 — R-Truth vs. King Barrett
(Money in the Bank Kickoff Show)

In addition to the above, there will be 5 more extras present on the UK exclusive Blu-ray edition of Money in the Bank 2015 next month. 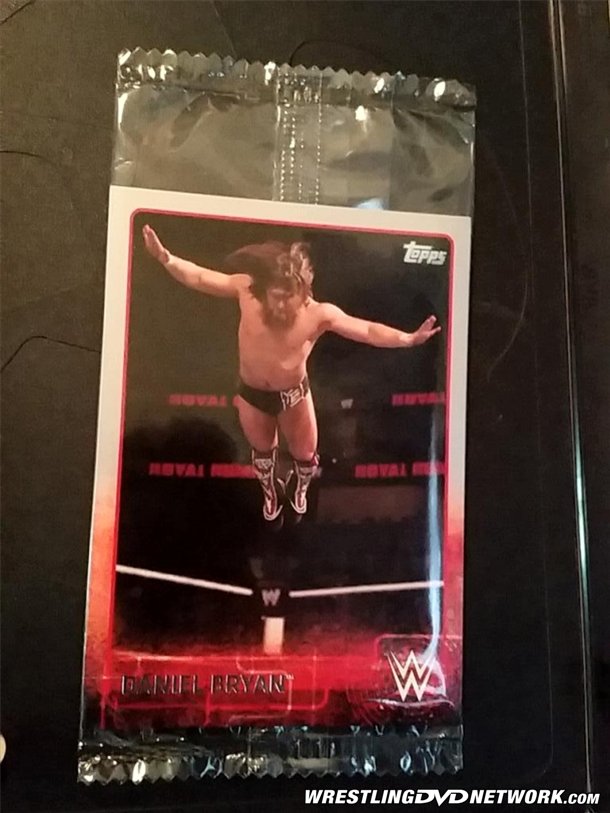