Here are exclusive pictures of the latest WWE DVD release – WWE Night of Champions 2012. This DVD is released today; pick up your copy now! 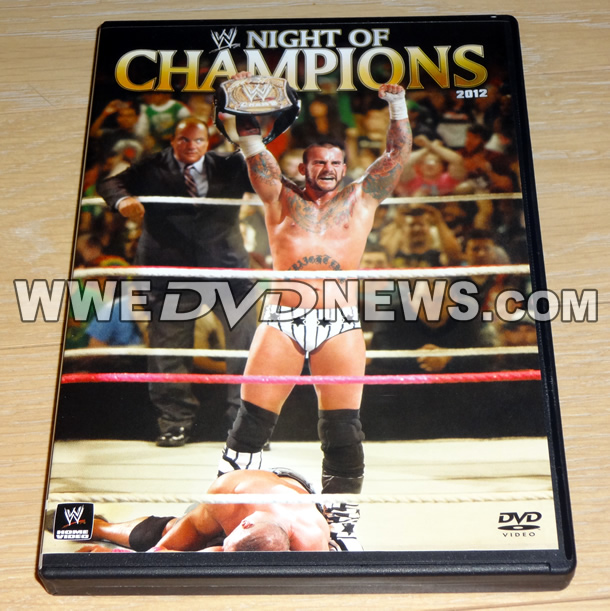 In a match marked by confusion and controversy CM Punk pits his 300-day reign as WWE Champion on the line against the one man who embodies the respect he’s been vying for – John Cena. Plus, Shaemus’s dominance as World Heavyweight Champion is in jeopardy as he faces Alberto Del Rio without the use of his signature Brogue Kick. And allies in anger, Kane and Daniel Bryan challenge WWE Tag Team Champions Kofi Kingston and R-Truth. Six Champions will rise or be conquered at WWE Night of Champions! 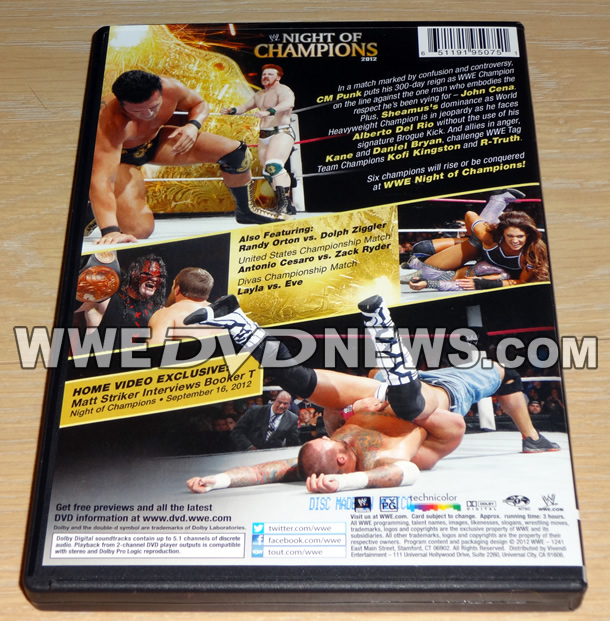 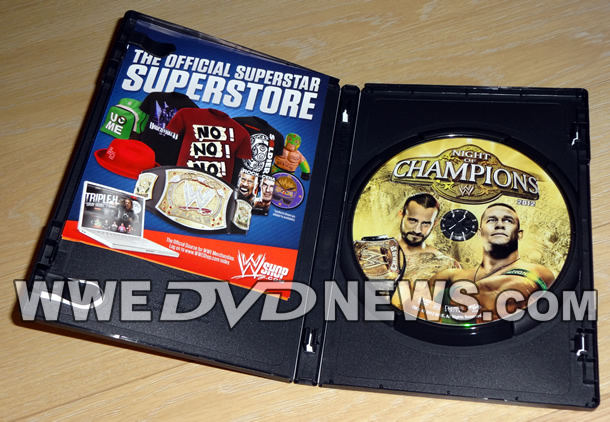 Night of Champions 2012, hit stores in North America today, you can order your copy now by clicking here.

Following that, Night of Champions is released in Australia in early November (when buying at WWEDVD.com.au).

Unfortunately as a result of the SilverVision situation, Night of Champions 2012 is currently not scheduled for release in the UK and Europe.