Photos of WWE Night of Champions 2013 DVD – Released Next Week

Night of Champions 2013 is released on DVD next week! You can get hold of your copy for just $10.99 over at Amazon.com, or very soon at WWEShop.com.

Below, with thanks to WDN super-fan Kyle Conzett, here are first look photos of the full artwork on DVD. Also, we’ve laid out the list of extras you can expect to see. 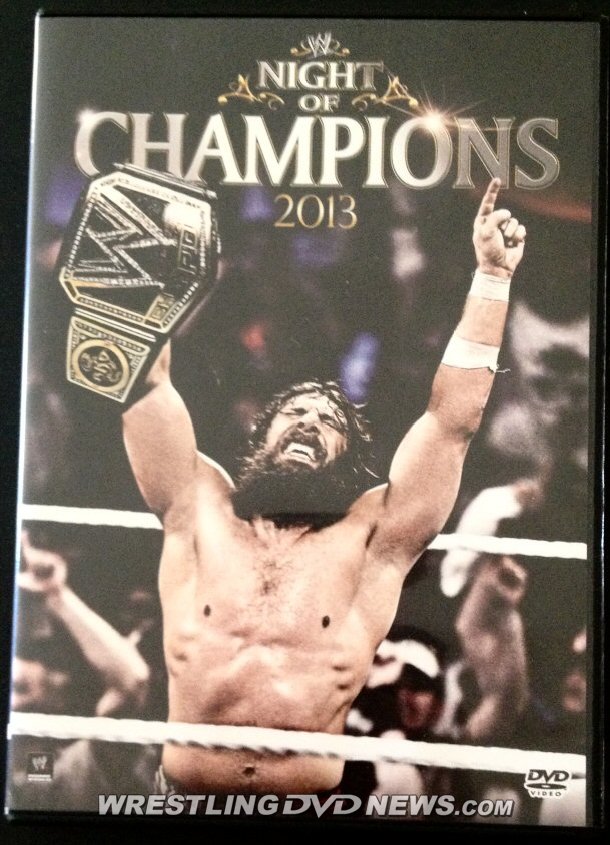 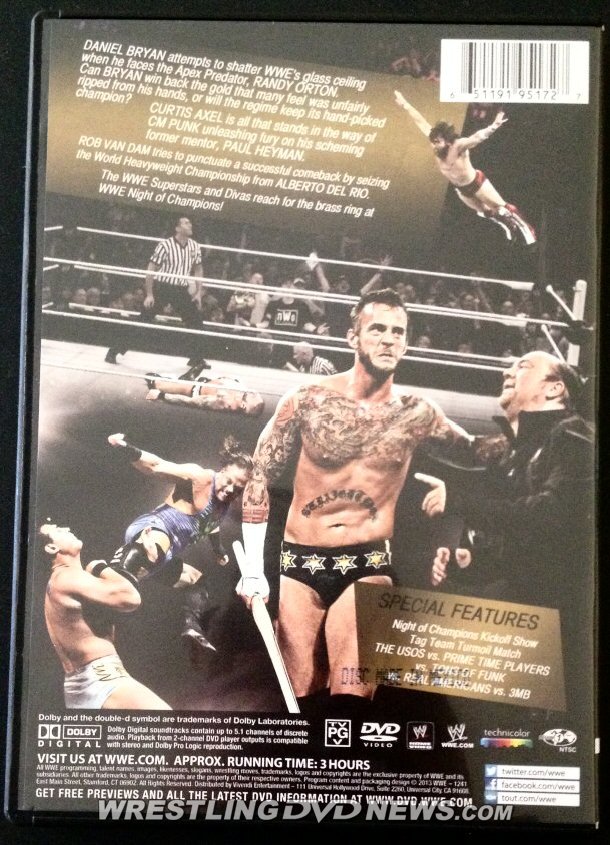 Daniel Bryan attempts to shatter WWE’s glass ceiling when he faces the Apex Predator, Randy Orton. Can Bryan win back the gold that many feel was unfairly ripped from his hands, or will the regime keep its hand-picked champion? Curtis Axel is all that stands in the way of CM Punk unleashing fury on his scheming former mentor, Paul Heyman. Rob Van Dam tries to punctuate a successful comeback by seizing the World Heavyweight Championship from Alberto Del Rio.

The WWE Superstars and Divas reach for the brass ring at WWE Night of Champions! 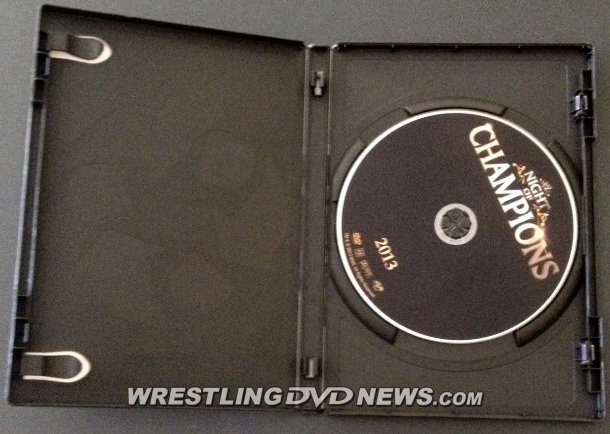 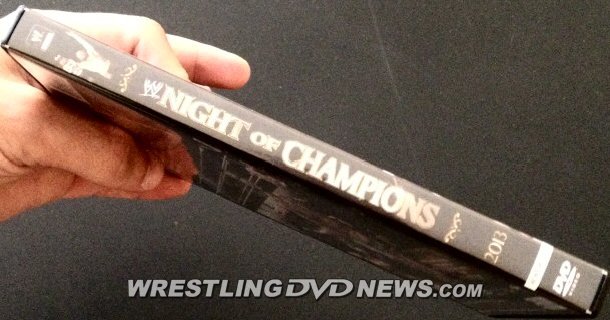 Get your hands on Night of Champions 2013…