Releasing later this month is “OMG! Vol. 2: The Top 50 Incidents in WCW History”, one week after the Paul Heyman bio. Look below for an exclusive photo set of the 3-disc DVD!

On here you can expect to find a countdown of the 50 selected “incidents” (which runs over 2 hours), plus a mixture of full WCW matches and moments included as extra features.

Click here to pre-order your copy of the WCW OMG! DVD… 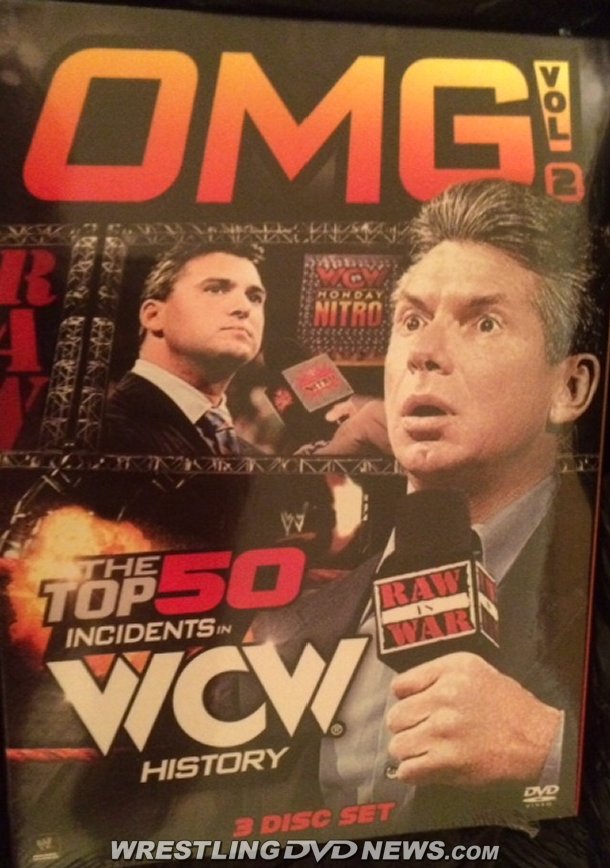 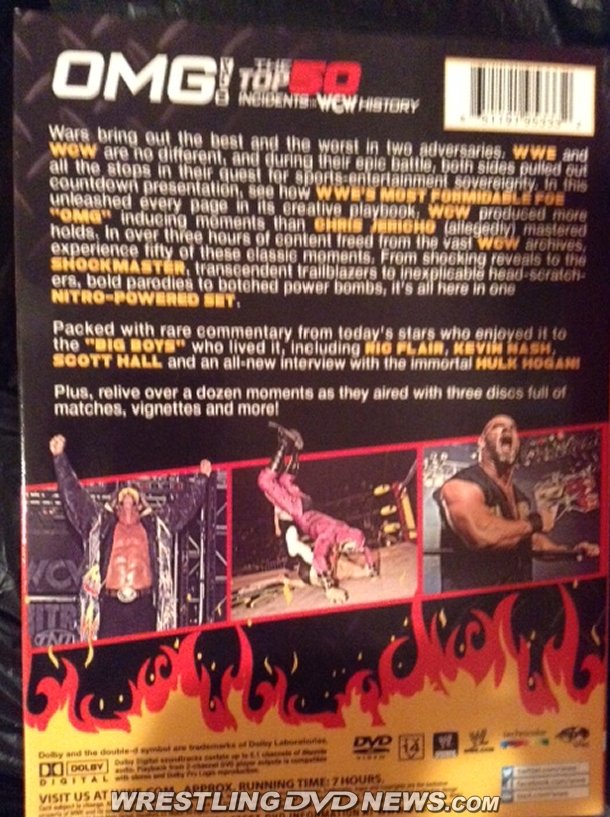 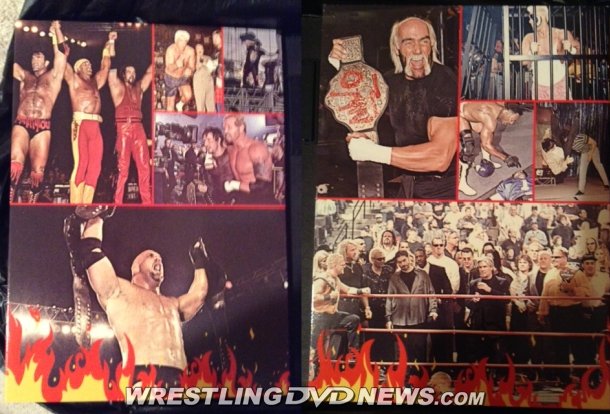 Wars bring out the best and worst in two adversaries. WWE and WCW are no different, and during their epic battle, both sides pulled out all the stops in their quest for sports-entertainment sovereignty. In this countdown presentation, see how WWE’s most formidable foe unleashed every page in its creative playbook. WCW produced more “OMG” inducing moments than Chris Jericho (allegedly) mastered holds. In over three hours of content freed from the vast WCW archives, experience fifty of these classic moments. From shocking revelations to the Shockmaster, transcendent trailblazers to inexplicable head-scratches, bold parodies to botched power bombs, it’s all here in one Nitro-powered set!

Packed with rare commentary from today’s stars who enjoyed it to the “Big Boys” who lived it, including Ric Flair, Kevin Nash, Scott Hall and an all-new interview with the immortal Hulk Hogan. Plus, relive over a dozen moments as they aired with three discs full of matches, vignettes and more! 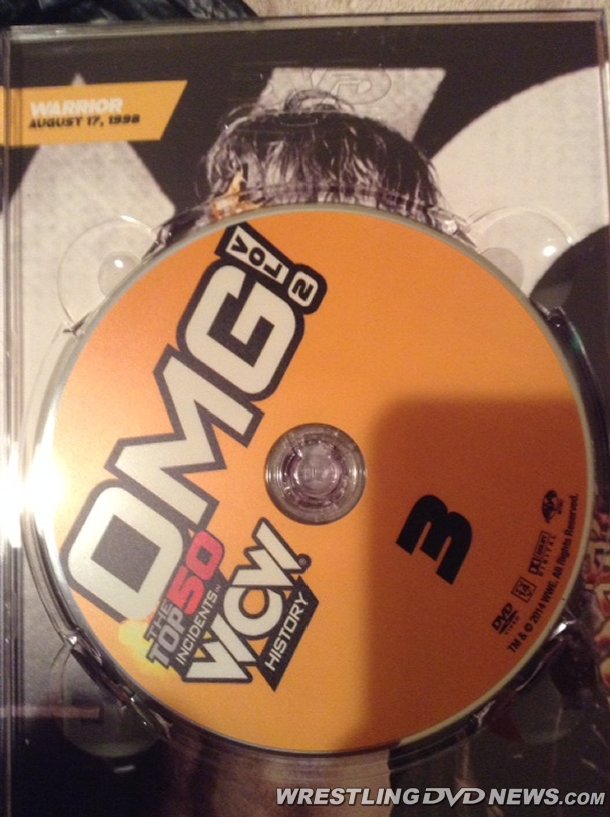 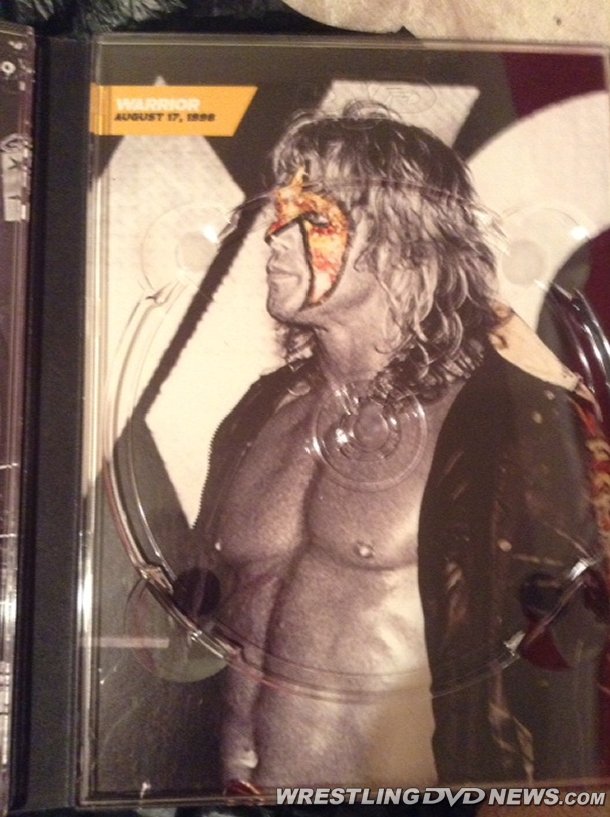 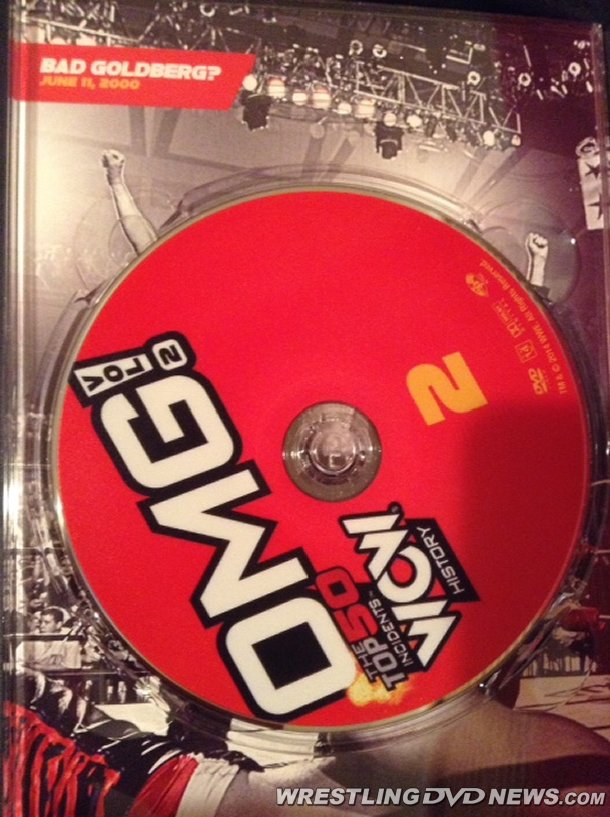 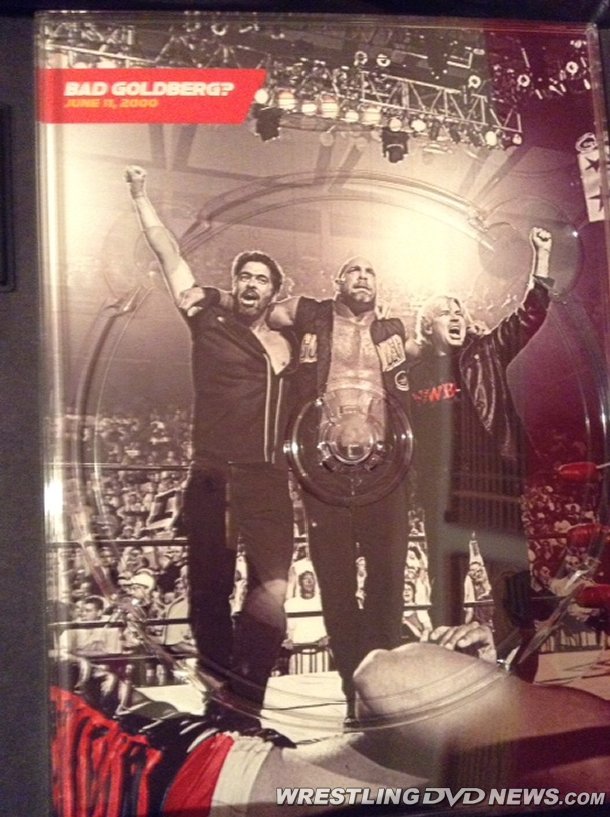 Get your hands on the WCW OMG! DVD/Blu-ray…