The next release on the schedule is WWE Payback 2013.

That’s incoming on DVD to stores across the United States in just 10 days time, and on Blu-ray format only at Best Buy stores or online via BestBuy.com.

Before then, with thanks to WrestlingDVDNews.com super-fan Matt Blackstock, let’s get an exclusive early look at the DVD version with these new photos. 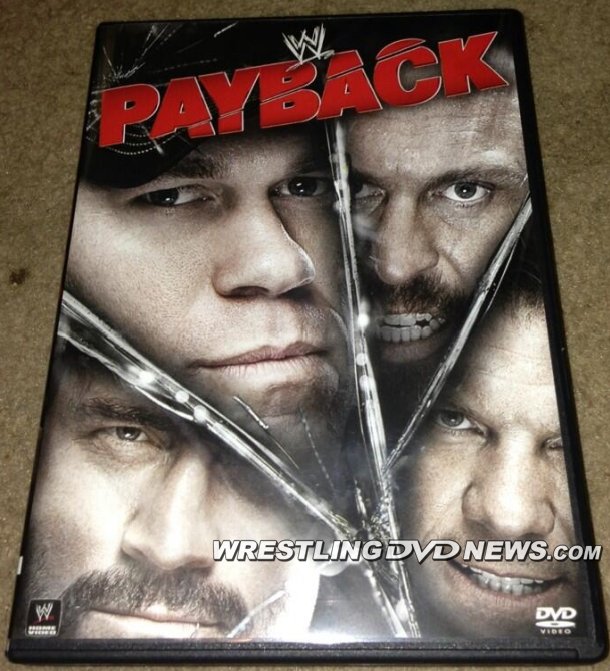 For rivals John Cena and Ryback, payback will come in the form of hell – 3 Stages of Hell! Will the ravenous challenger send the Champ for an ambulance ride, or will Cena escape hell with his WWE Championship? PLUS, Dolph Ziggler is back to defend his World Heavyweight Championship against the man he won it from, Alberto Del Rio. And for the first time since WrestleMania, CM Punk is in action, but Chris Jericho wants to spoil the self-proclaimed Best in the World’s Chicago homecoming. Superstars seek retribution as WWE presents, for the first time ever, WWE PAYBACK. 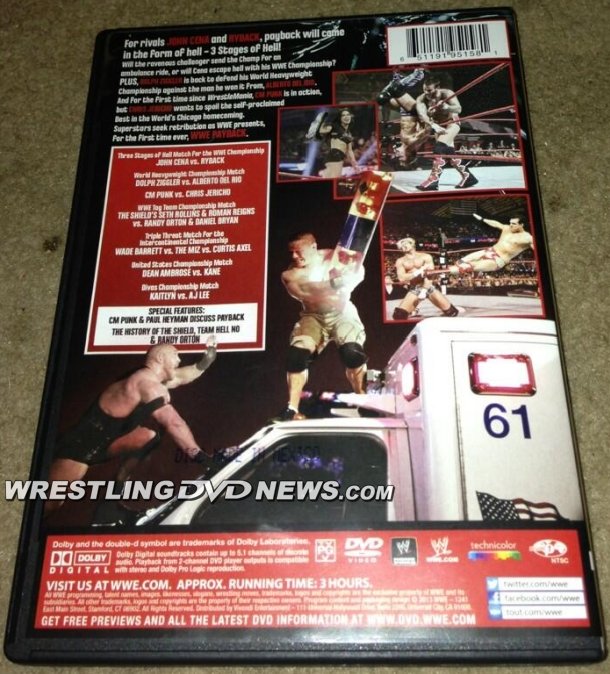 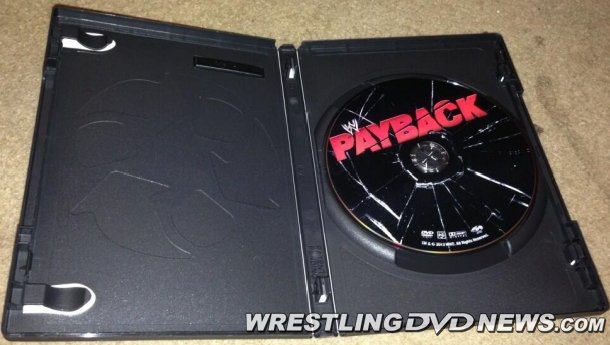 The History of The Shield, Team Hell No & Randy Orton

– Daniel Bryan distances himself from Kane

– Team Hell No & Randy Orton vs. The Shield 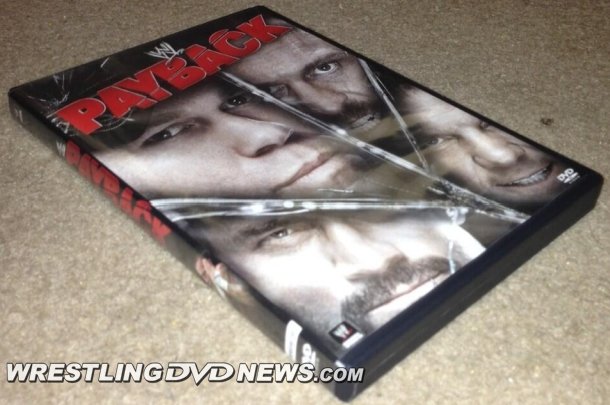