Heads up on another new WWE DVD about to hit stores!

Payback 2016, billed “the first pay-per-view of the new era”, will release on DVD tomorrow to fans across the United States. Amazon.com has it for $9.37 (still incorrectly named “Extreme Rules”), while today you can get it for $7.49 on WWEShop.com when using promo code “SAVE25”.

WrestlingDVDNetwork.com can now give you an exclusive first look!

As for the content of the DVD, Payback was of course headlined by AJ Styles vs. Roman Reigns for the WWE World Heavyweight Championship, Sami Zayn vs. Kevin Owens, Dean Ambrose vs. Chris Jericho, and Vince McMahon’s decision on who would control Monday Night RAW.

Above you can watch the official trailer, below you can check out pre-release photos!

The freebie inside our DVD pictured here is a Topps Chrome trading card featuring John Cena. However, YouTuber “TheDVDFreak” found a Dean Ambrose card inside their copy which was out on sale early at Walmart a few days ago, so there may well be two cards up for grabs.

A special thanks goes out to WDN reader “JayJayRock206”. 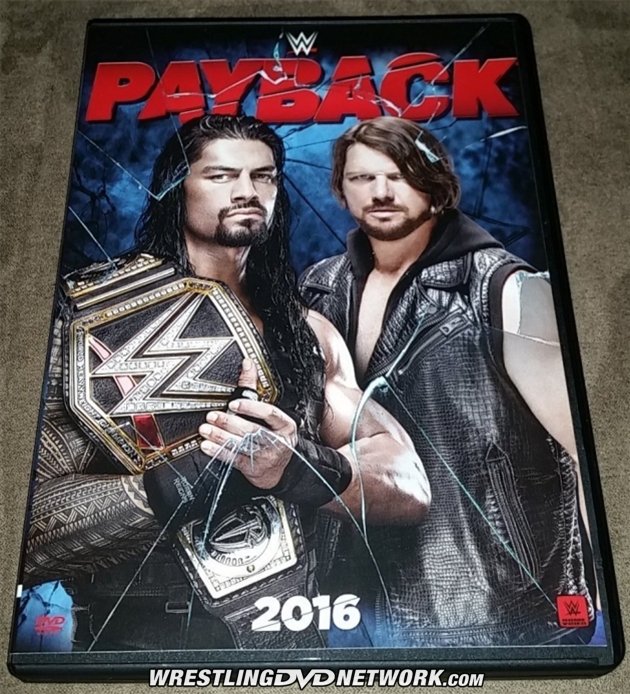 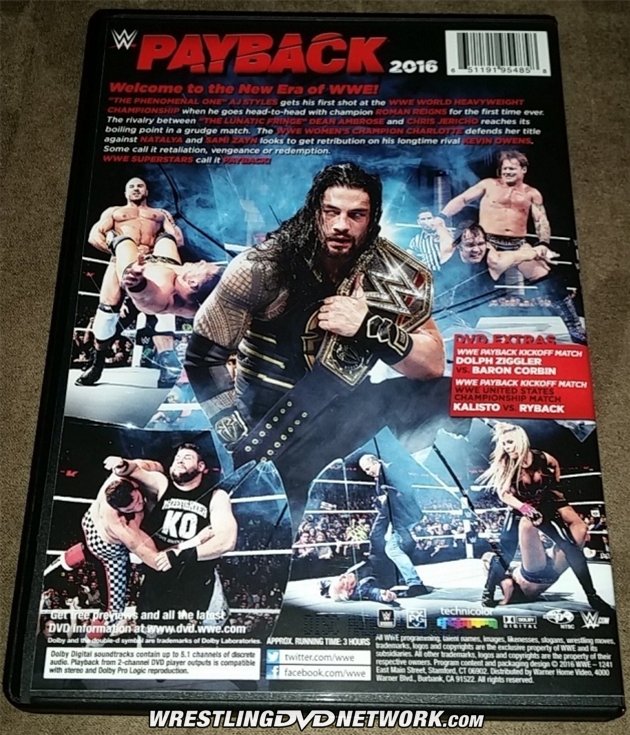 Welcome to the New Era of WWE!

“The Phenomenal One” AJ Styles gets his first shot at the WWE World Heavyweight Championship when he goes head-to-head with champion Roman Reigns for the first time ever.

The rivalry between “The Lunatic Fringe” Dean Ambrose and Chris Jericho reaches its boiling point in a grudge match.

The WWE Women’s Champion Charlotte defends her title against Natayla and Sami Zayn looks to get retribution on his longtime rival Kevin Owens. 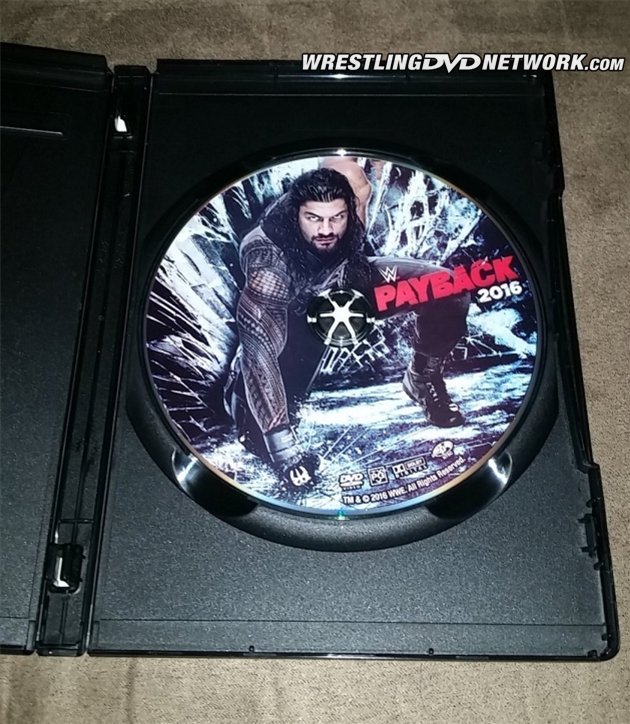 On top of those, 5 more special features will feature on the UK exclusive Blu-ray edition – including the Cesaro vs. AJ Styles vs. Chris Jericho vs. Kevin Owens #1 Contender’s Fatal 4-Way from the April 4th edition of RAW and more extras from the build to Payback. 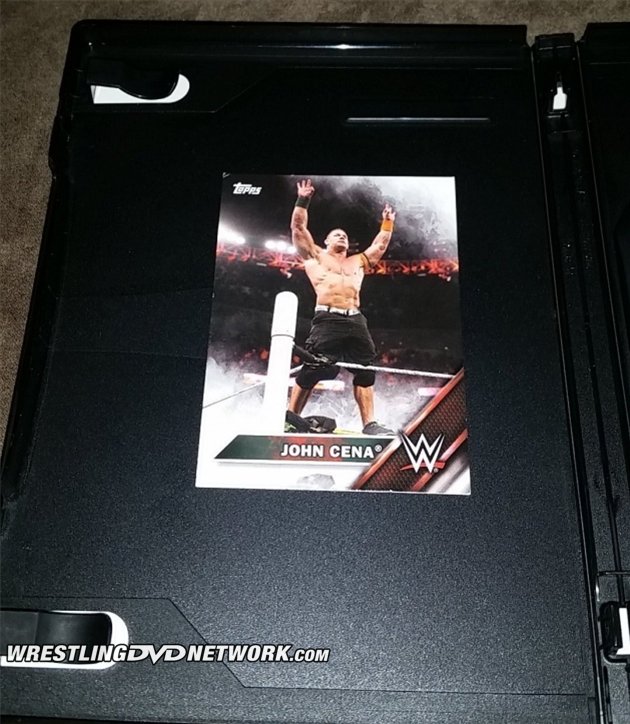 – USA: Tomorrow! Get your DVD copy now from Amazon.com or WWEShop.com. 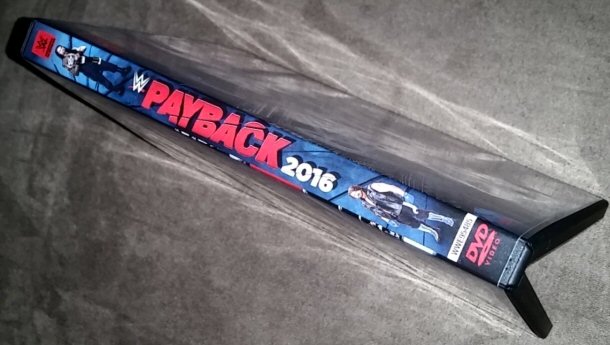