The next WWE DVD and Blu-ray set incoming is “Macho Man: The Randy Savage Story”. That officially hits stores across the United States from tomorrow!

Got your copy pre-ordered yet? How about the deluxe box set? Amazon have just dropped the price of the Collector’s Edition box set from $107.08 down to $74.99 shipped.

Today, WrestlingDVDNews.com can show off some first look photos! Thanks goes out to WDN readers Barry Aldridge, James Ryder and Ryan Scott for sharing.

Pictured here is the UK version of the “Macho Man: Randy Savage Story” Blu-ray, releasing first to fans in the UK and Europe today! Get yours here at WWEDVD.co.uk, where it’s in stock now and priced at £19.99 on DVD format, or £22.99 on Blu-ray format. 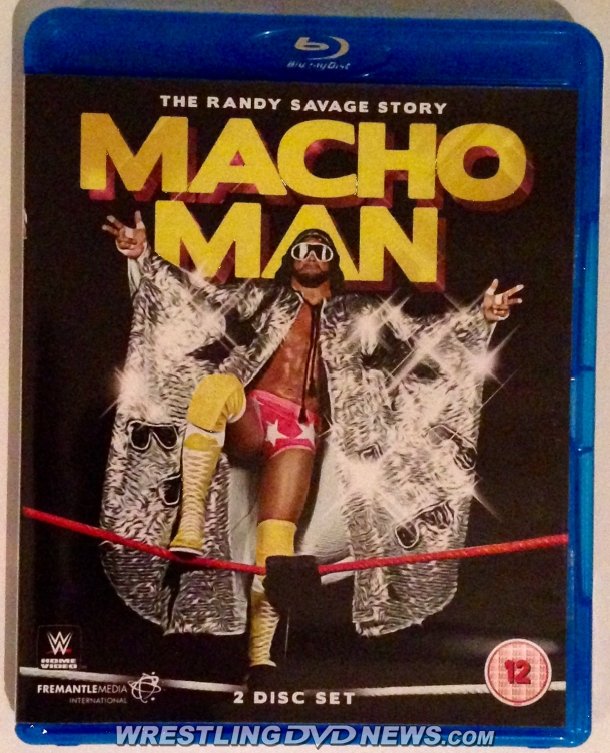 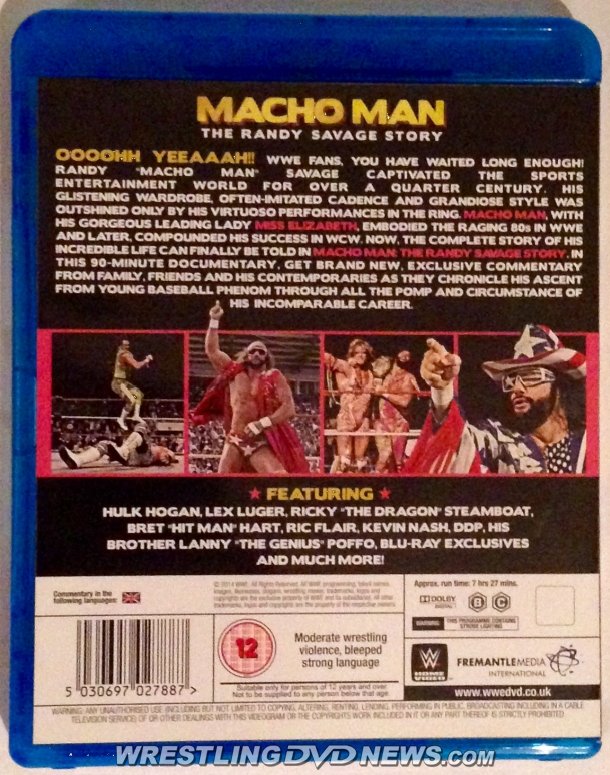 Now, the complete story of his incredible life can finally be told in Macho Man: The Randy Savage Story. In this 90-minute documentary, get brand new, exclusive commentary from family, friends and his contemporaries as they chronicle his ascent from young baseball phenom through all the pomp and circumstance of his incomparable career. 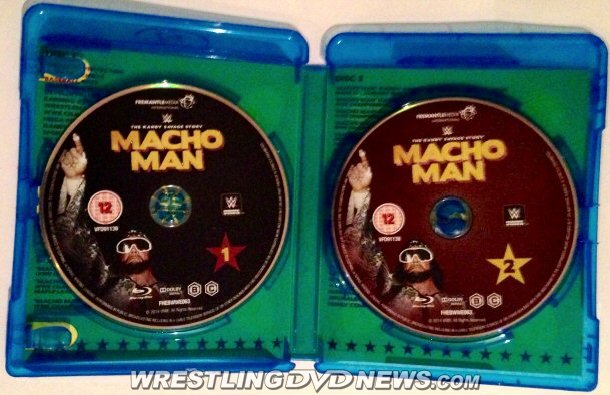 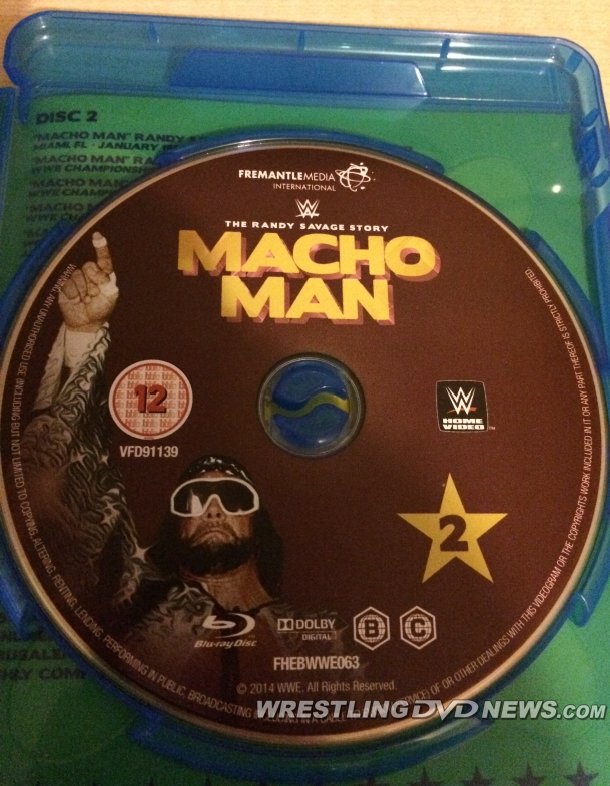 The runtime of the DVD is approximately 6 hours and 12 minutes.

The runtime of the Blu-ray (with extras) is approximately 7 hours and 27 minutes. 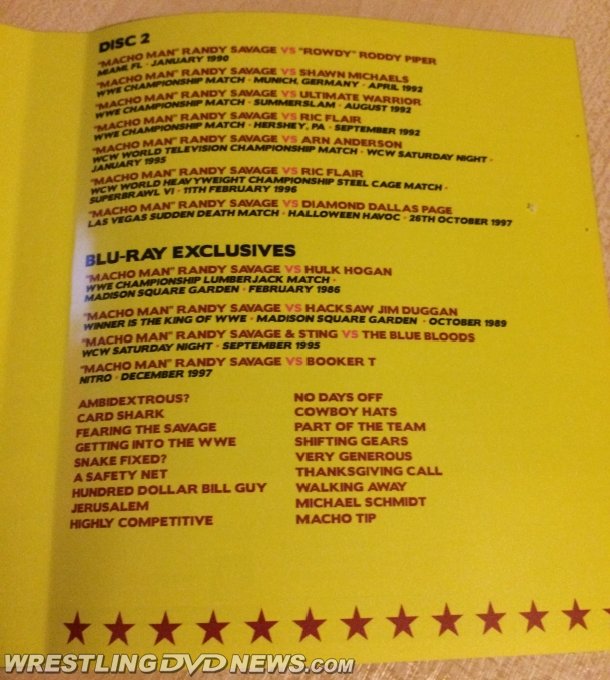 Get your copy of WWE “Macho Man: The Randy Savage Story” on DVD or Blu-ray now…

– Australia: Available December 3rd. Get it at WWEDVD.com.au.