Exclusive: First Look Photos of WWE The Best of RAW – After The Show DVD

Here’s a sneak peek at WWE’s RAW – After The Show DVD set before it’s released, with these exclusive first look photos!

Get a copy of your own here on Amazon.com for the initial pre-order price of only $19.96. The DVD and Blu-ray officially hit stores in less than 2 weeks’ time. 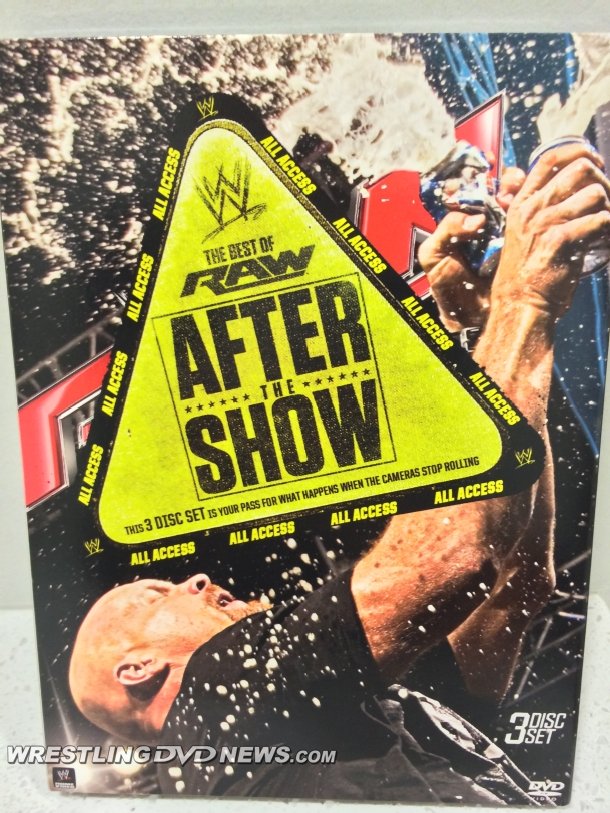 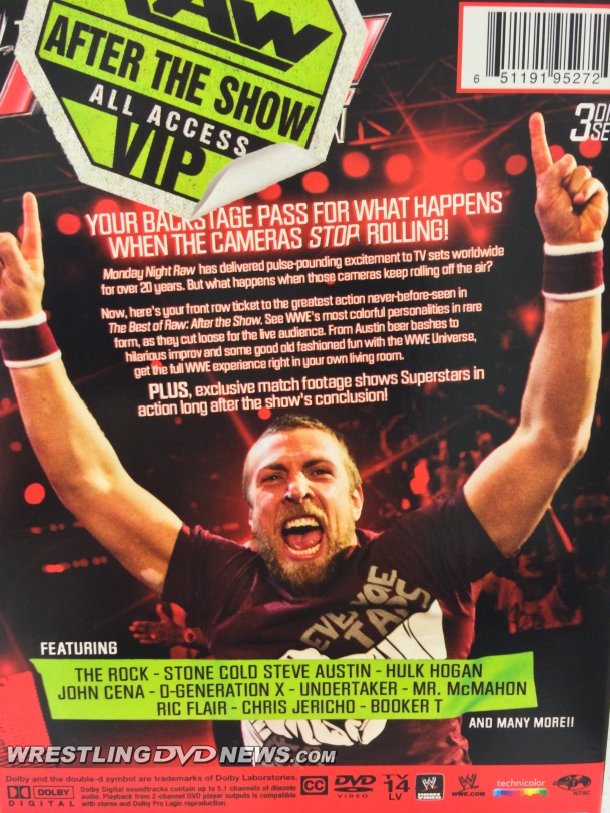 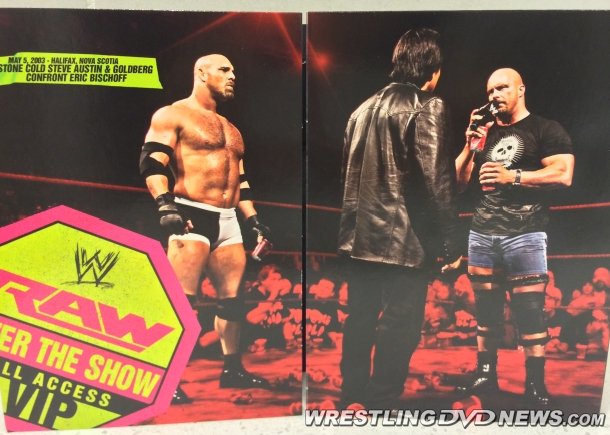 Monday Night Raw has delivered pulse-pounding excitement to TV sets worldwide for over 20 years. But what happens when those cameras keep rolling off the air?

Now, here’s your front row ticket to the greatest action never-before-seen in The Best of RAW: After The Show. See WWE’s most colorful personalities in rare form, as they cut loose for the live audience. From Austin beer bashes to hilarious improv and some good old fashioned fun with the WWE Universe, get the full WWE experience right in your own living room.

Plus, exclusive match footage shows Superstars in action long after the show’s conclusion! 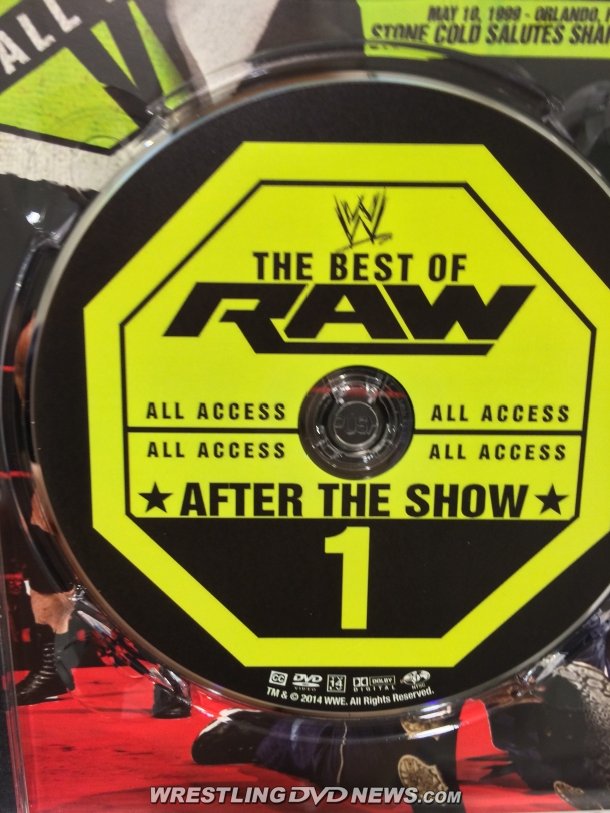 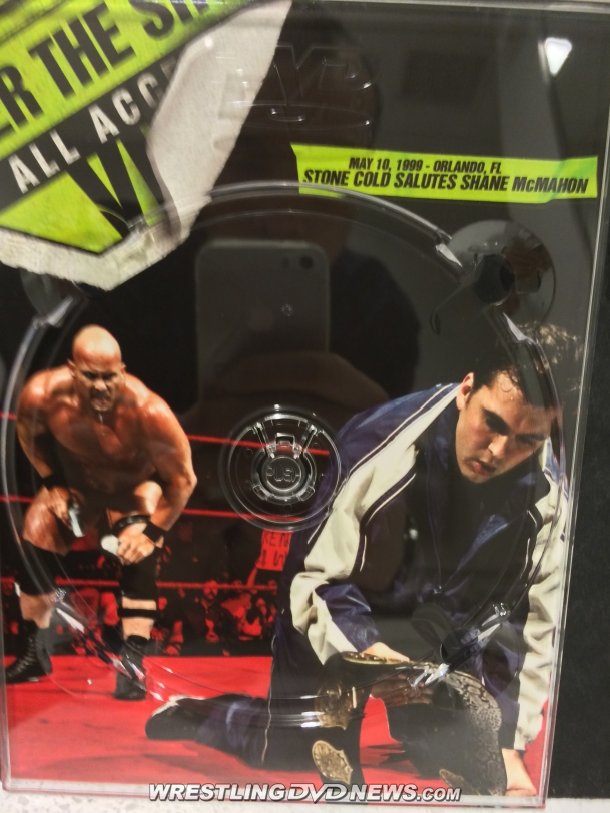 Full Content: WWE Best of RAW – After The Show DVD/Blu-ray. 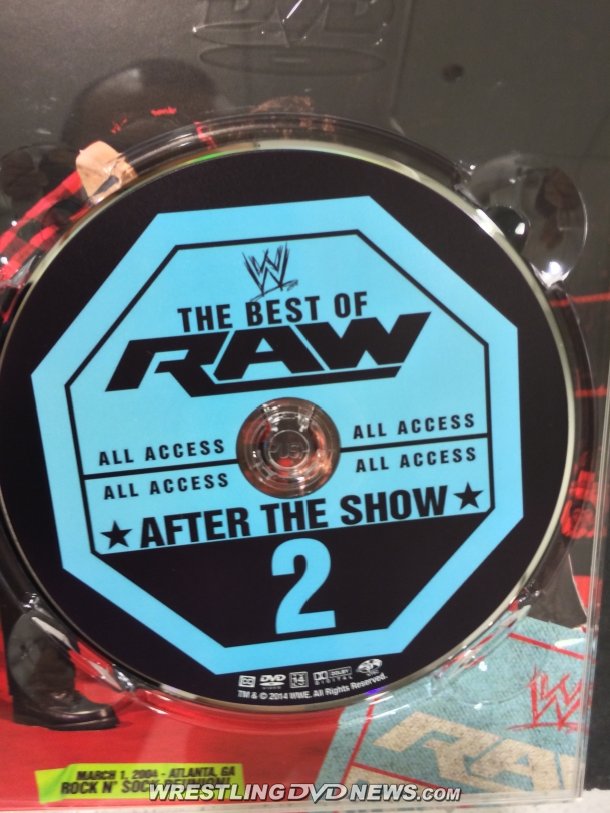 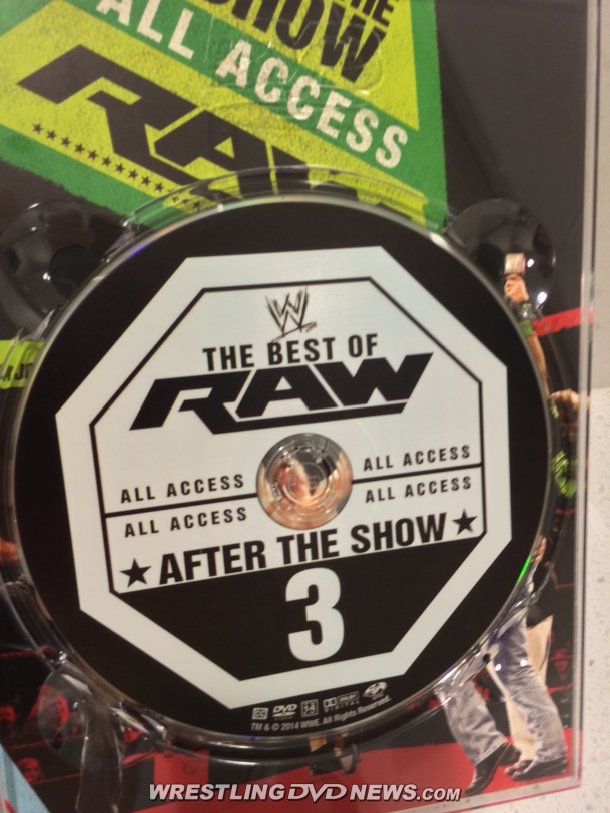 The Best of RAW – After the Show is packed with over 30 off-air segments and “dark” matches! It’s also coming on Blu-ray format with extra footage totaling 1 hour and 30 minutes. Check below for release dates in your area and get your hands on it.