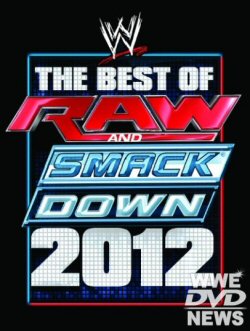 The Best of Raw & Smackdown 2012 hits stores in 10 days time on DVD and Blu-ray! With thanks to Sunny Gupta, get a pre-release glimpse at the Blu-ray edition below.

Want one? Pre-order your copy now by clicking here. 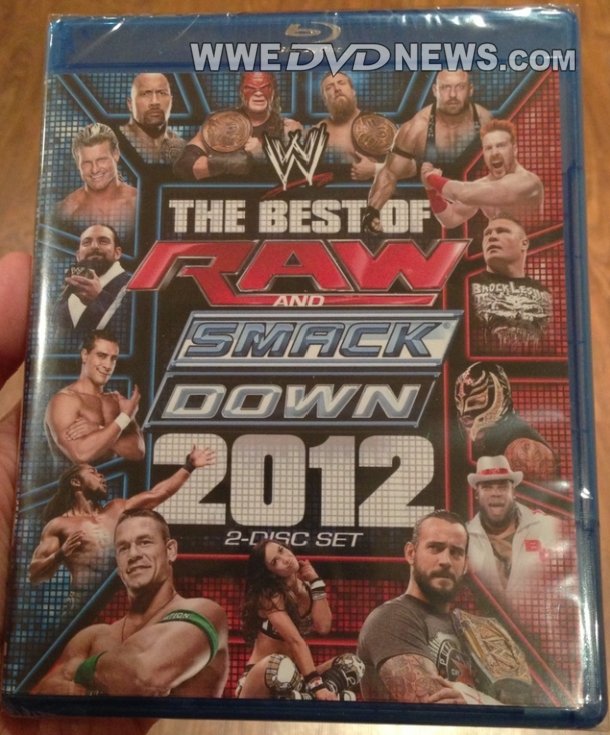 In a year of non-stop thrills, 2012 proved once again that anything can happen in a WWE ring. Now, after a truly unforgettable 52 weeks of Raw and Smackdown, collect all the best matches and moments from WWE’s two signature shows in one amazing set. Features over 25 amazing matches.

The Best of Raw & SmackDown includes Brock Lesnar’s shocking return to WWE, The Rock’s concert as part of the buildup to his match with Cena, the reunion of D-Generation X at Raw 1000, Zack Ryder trying to survive a Falls Count Anywhere Match with Kane, Sheamus vs Randy Orton on SmackDown, Anger Management Class with Daniel Bryan and Kane… and so much more.

Full Content for WWE Best of Raw and SmackDown 2012 DVD. 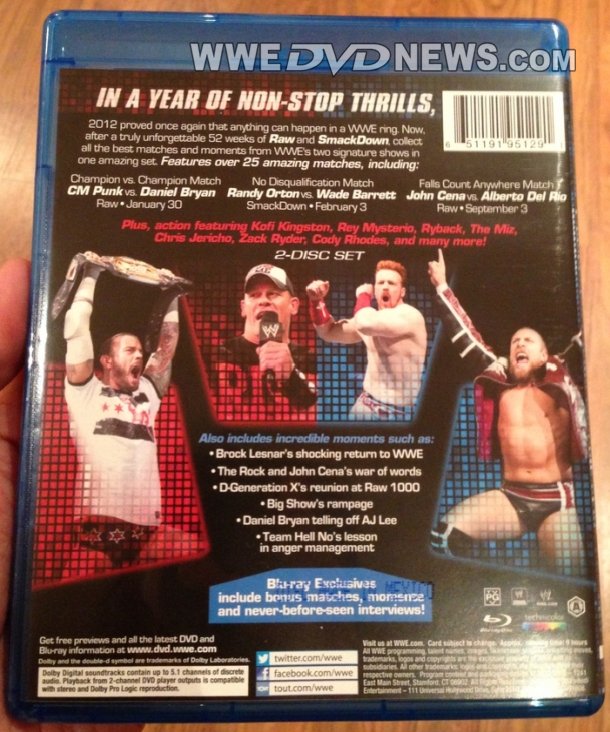 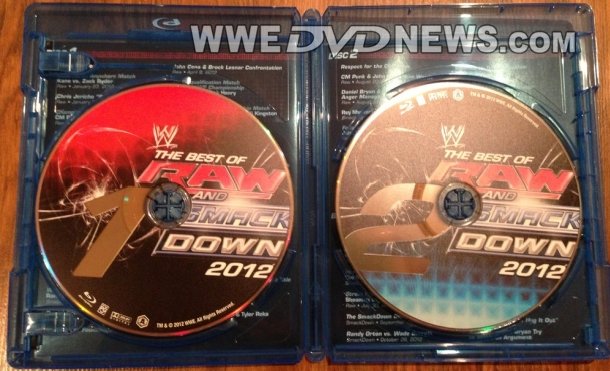 The Best of Raw and SmackDown 2012 is released on January 29th to the United States; available to pre-order now at Amazon.com and WWEShop.com. 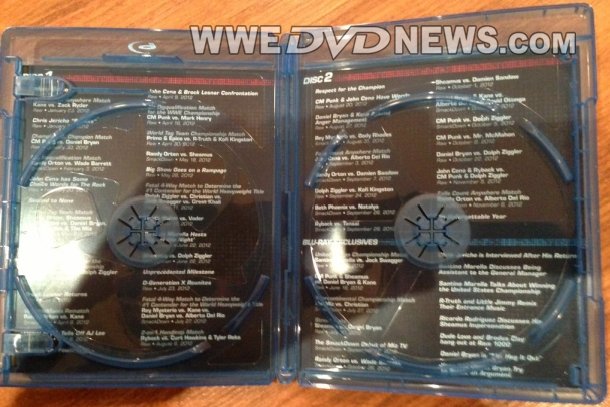 Australia look out for the release in February at WWEDVD.com.au, and later in the year to fans in the UK and Europe at FremantleMedia’s newly launched website – WWEDVD.co.uk.