The “Attitude Era – Volume 2” DVD and Blu-ray officially releases today to fans across the United States!

As you can see from the two clips shown above and below, the same intro video made for the original “Attitude Era” DVD in 2012 is used once again, and a similar DVD menu.

The content itself on the DVD/Blu-ray is new and boasts more than 35 matches and moments in total. In between those are new interviews with some of the biggest stars of the era. The approximately runtime of all that footage on Blu-ray is 7 hours and 30 minutes.

The new “Slam City” WWE DVD has this week hit the UK and Europe, available now for only £7.99 here at WWEDVD.co.uk. Below are first look photos!

It’s scheduled for release to the United States on November 25th but has not yet been listed on retail sites to pre-order. Fans in Australia will get the “Slam City” DVD in early December. 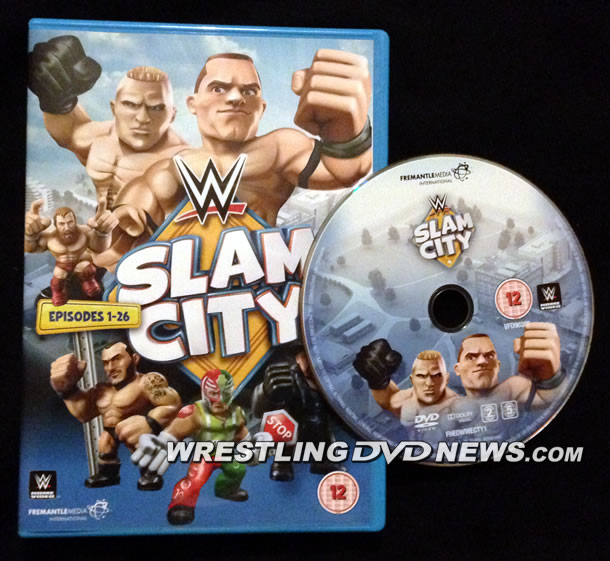 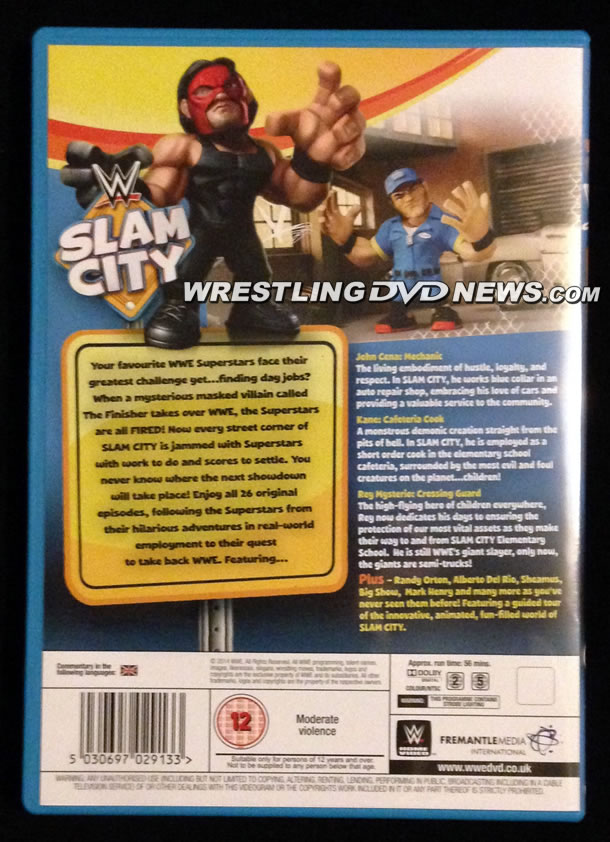 The TNA Slammiversary 2014 DVD is now available to fans in the UK and Europe. Get your copy here at TNADVD.co.uk. Thanks to Craig Rogers for the photo below.

For fans in North America, TNA have listed two new DVDs – Slammiversary 2014 and Lockdown 2014 – on their official shop site. They are scheduled to ship out next week. 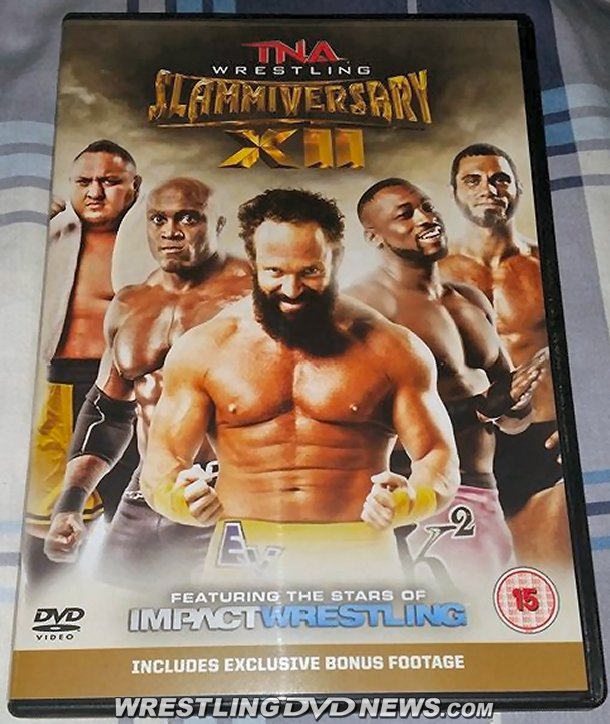 Kayfabe Commentaries have just released their “YouShoot: Teddy Long” DVD, also available to stream On Demand. Below is the video trailer for the release.

You can order the full version now from KayfabeCommentaries.com.

EXPIRING TODAY: Look out for these 7 eBay auctions for “special edition”, store exclusive or out-of-print WWF/WWE DVDs and Blu-rays. All auctions will be gone today! 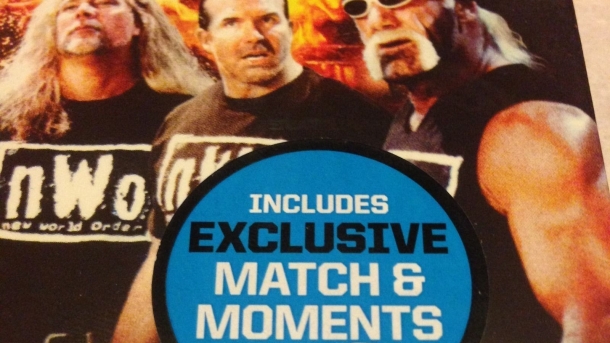