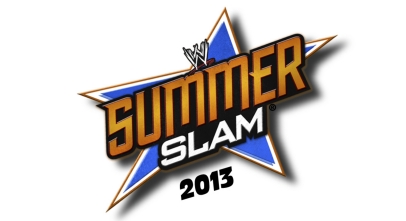 SummerSlam 2013 is released this Tuesday on DVD and Blu-ray! You can order your copy of either format in time for then over at Amazon.com or WWEShop.com.

Below, with thanks to long-time WDN supporter Dan Mader, here are first look photos of the DVD. Also, we’ve laid out the list of extras you can expect to see on both versions. 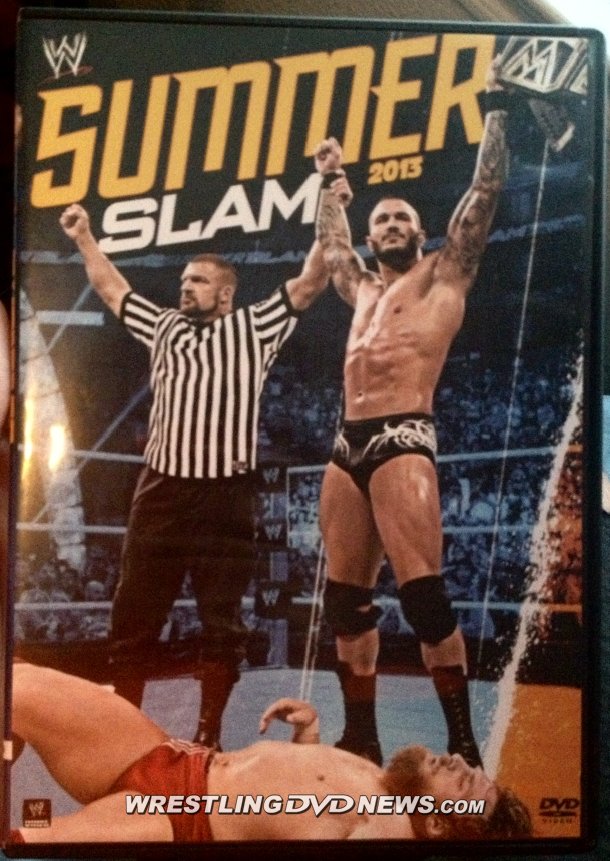 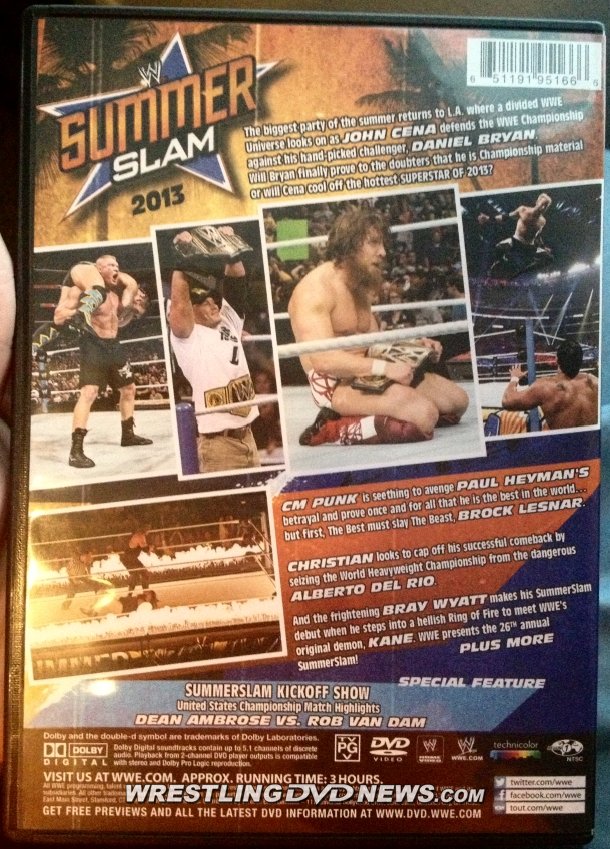 The biggest party of the summer returns to L.A. where a divided WWE Universe looks on as John Cena defends the WWE Championship against his hand-picked challenger, Daniel Bryan. Will Bryan finally prove to the doubters that he is Championship material or will Cena cool off the hottest superstar of 2013? CM Punk is seething to avenge Paul Heyman’s betrayal and prove once and for all he is the best in the world… but first, The Best must slay The Beast, Brock Lesnar.

Christian looks to cap off his successful comeback by seizing the World Heavyweight Championship from the dangerous Alberto Del Rio. And the frightening Bray Wyatt makes his SummerSlam debut when he steps into a hellish Ring of Fire to meet WWE’s original demon, Kane. 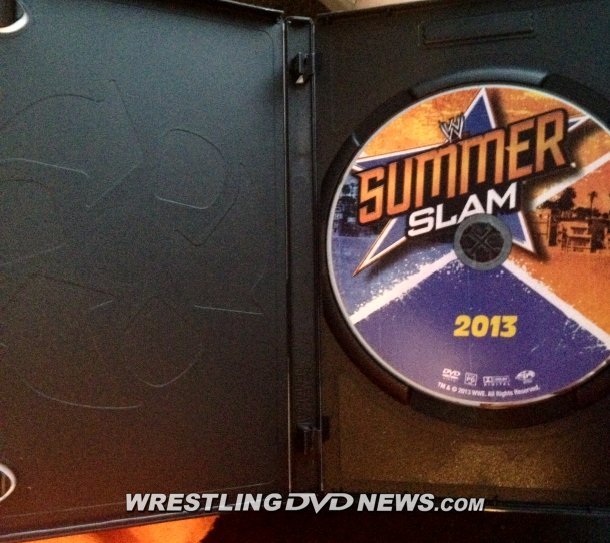 Get your hands on SUMMERSLAM 2013…

US Release: September 17th. Get it now.