WWE SummerSlam 2014 was released today on DVD and Blu-Ray in the United States and is the first U.S. release to carry the new ‘network’ style WWE logo.

Pick up your SummerSlam 2014 DVD or Blu-Ray now from Amazon.com or WWEShop.com.

Huge thanks go to Rick Velazquez for providing the photos below. 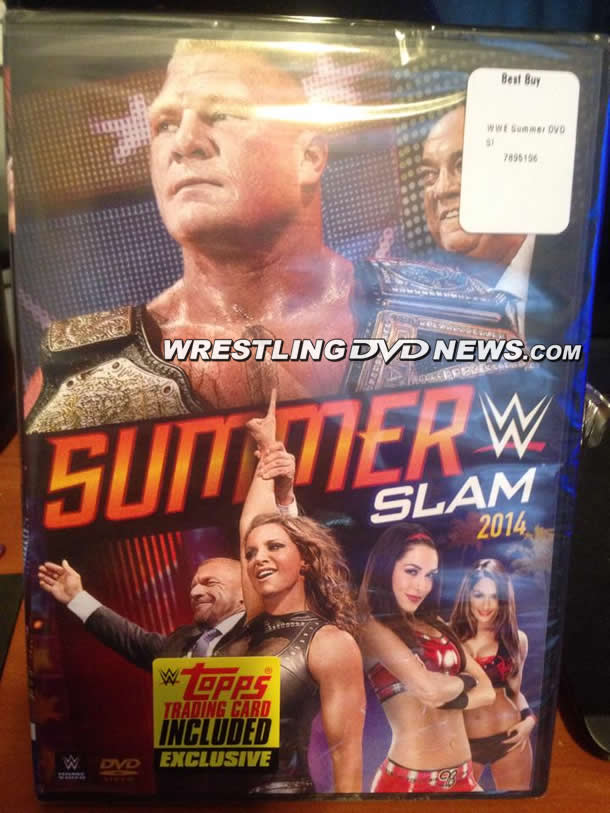 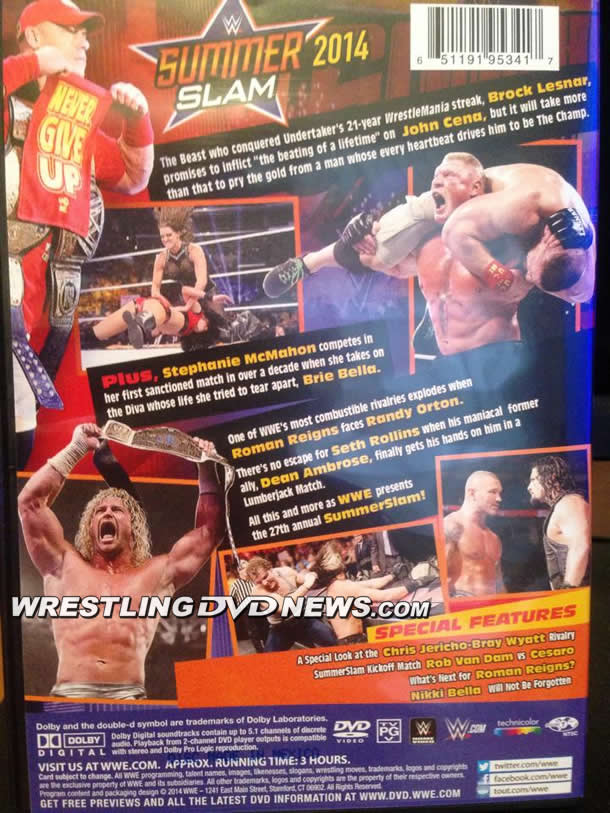 As with the past few DVD releases the SummerSlam DVD also includes a free Topps “Road to WrestleMania” Trading Card. 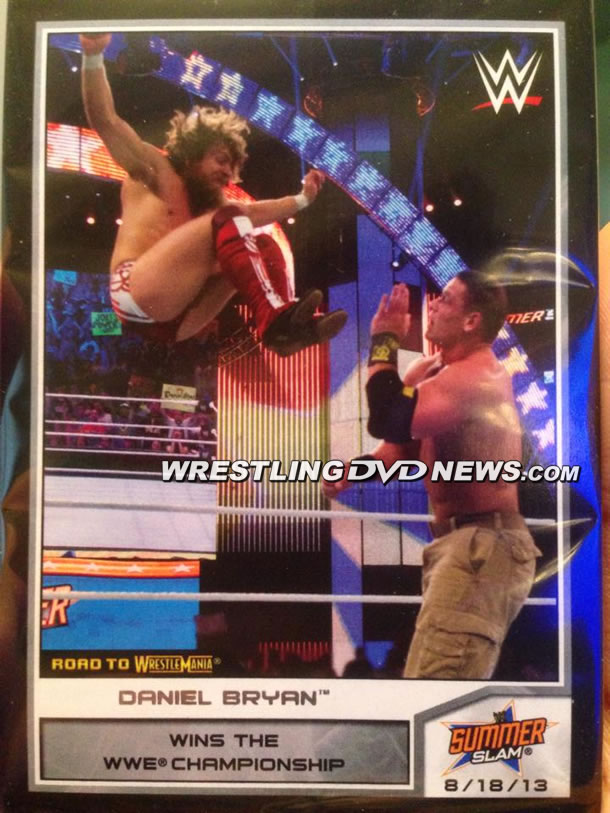 WWE SummerSlam 2014 is also released on Blu-Ray today which is packed with more than an hour of bonus features from RAW and SmackDown on the road to SummerSlam. 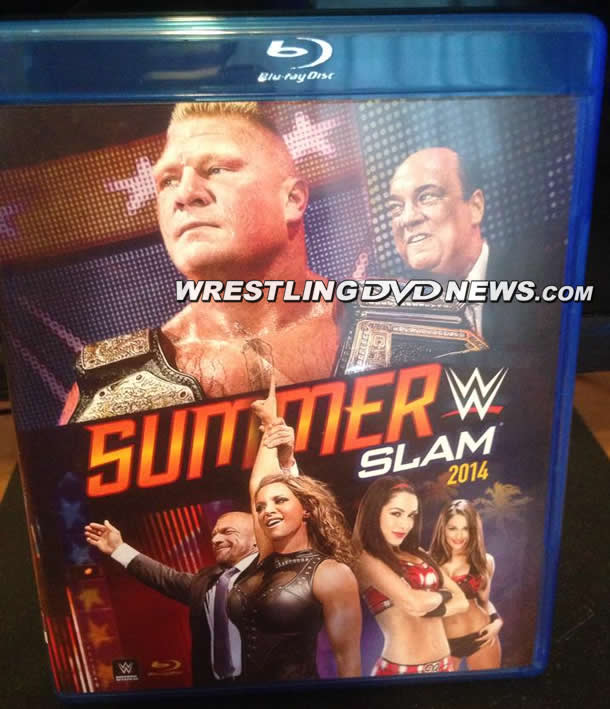 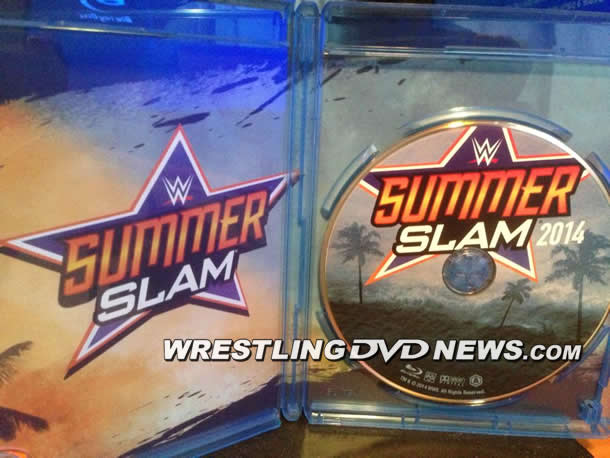 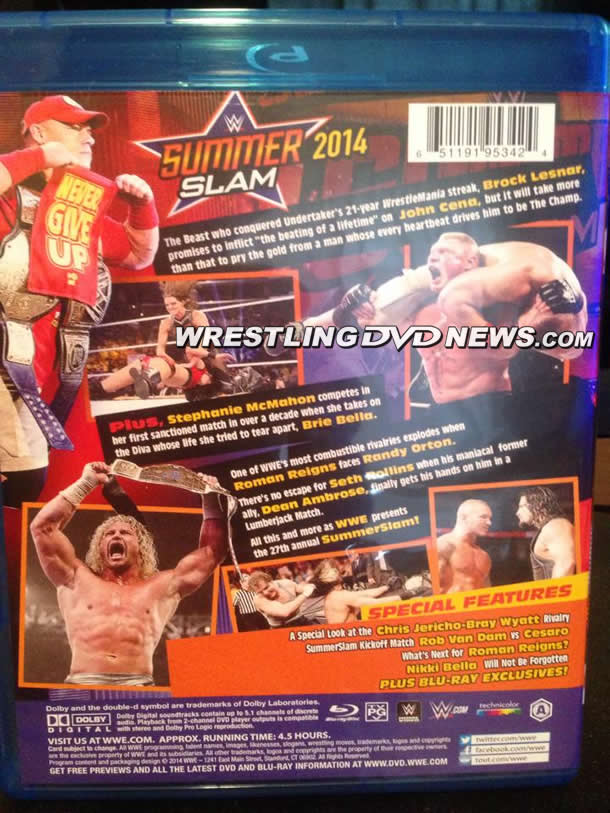