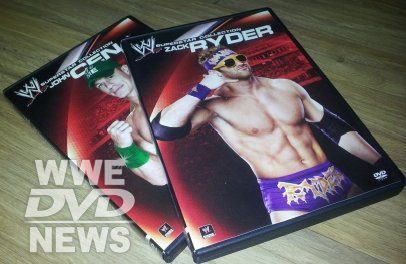 We can now reveal exclusive pre-release photos of the first two titles in WWE Superstar Collection next month – John Cena and Zack Ryder [pre-order yours]. 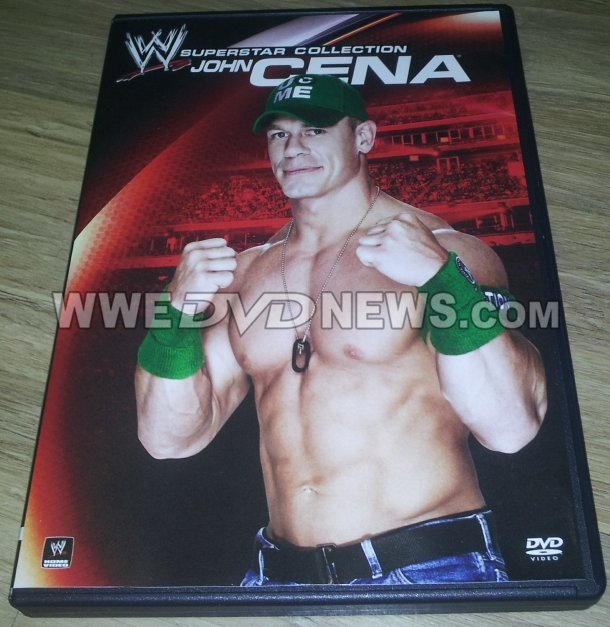 He has ascended to the pinnacle of WWE superstardom, earning legions of fans and raising the collective passion of the WWE Universe to unprecedented levels. With steel resolve, John Cena has stared down an endless gauntlet of doubters, haters, and challengers, and has risen above them all. A must-have for any CENATION member, this special collection includes some of the greatest battles featuring the most popular Superstar of this generation. 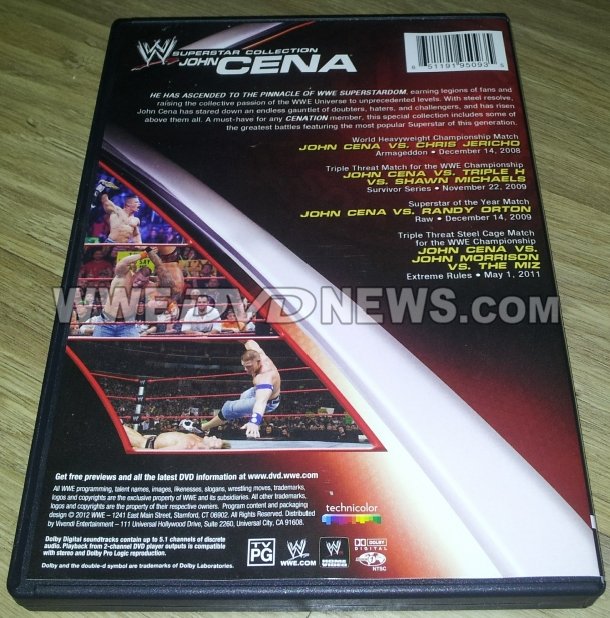 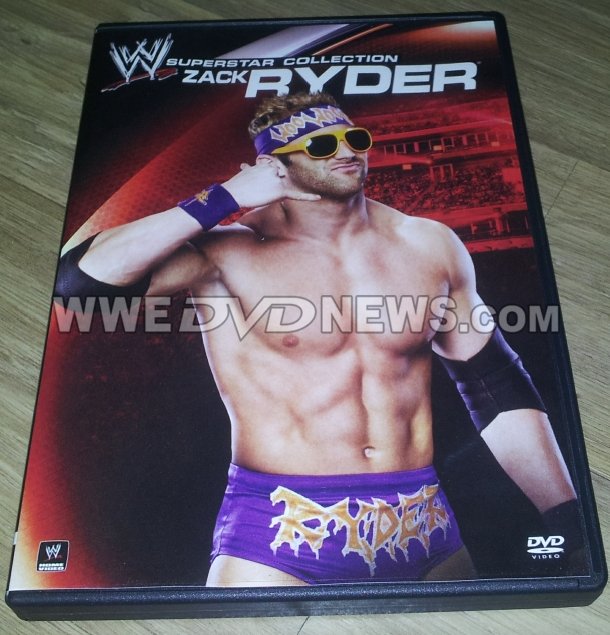 Since the debut of Z! True Long Island Story in early 2011, Bros all over the world have been chanting “Woo! Woo! Woo!” for Zack Ryder. The sunglass-clad, spike-haired Superstar catapulted himself to the top ranks using the Internet and social media to become WWE’s first ever “Internet Champion.” This special collection, the first ever to focus on Zack Ryder, features six of his greatest matches, most of which have never been released on DVD! Wanna own the best of the infaous “Long Island Iced Z?” You know it! 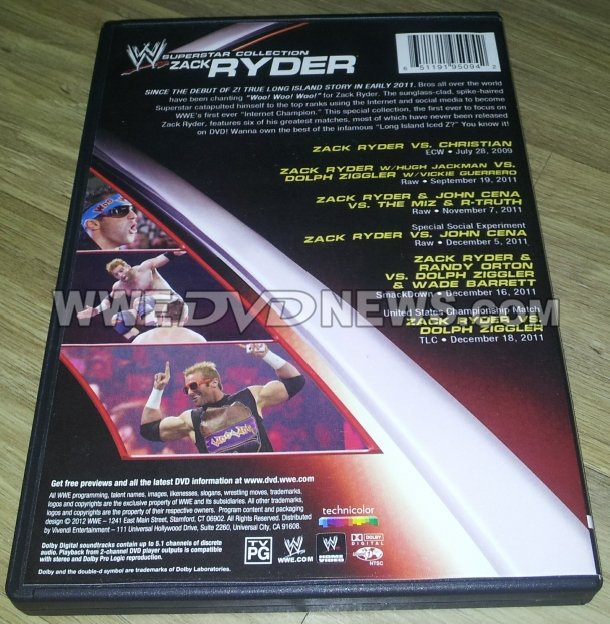 These two titles on John Cena and Zack Ryder are the first in the Superstar Collection series and are both scheduled for release on July 10th in the United States.

Following that comes the Sheamus and Daniel Bryan DVDs on August 7th, and there are more titles in the works for the series later in the year, on Randy Orton, Kofi Kingston, Shawn Michaels, and Rey Mysterio (more info).

Having already watched the Zack Ryder release, we can confirm it’s made up of matches only and runs for 1 hour and 27 minutes. There are no video packages shown between matches, nor comments, only an intro to begin the feature. 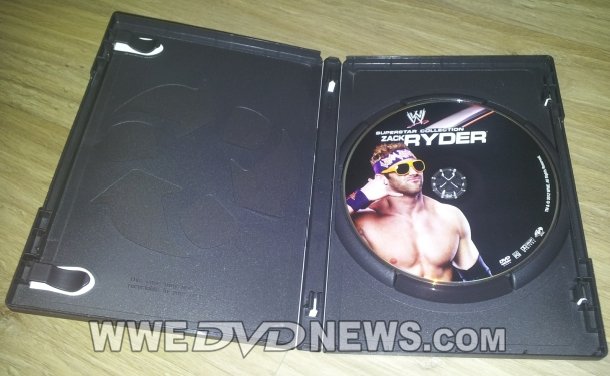 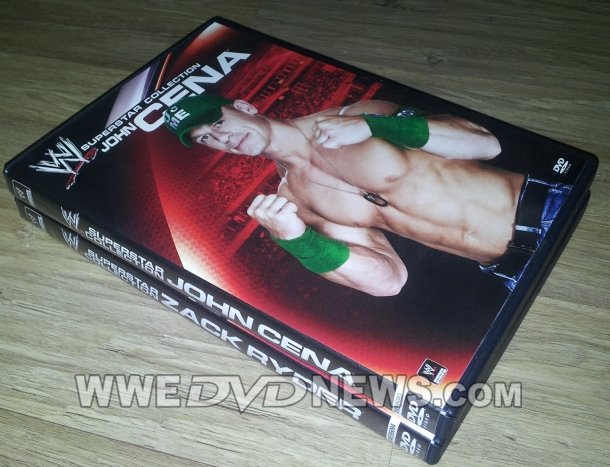