Earlier in the week WWE Survivor Series 2012 was released on DVD and Blu-ray formats. Below are photos of both versions. They are available to buy now at Amazon.com and WWEShop.com. 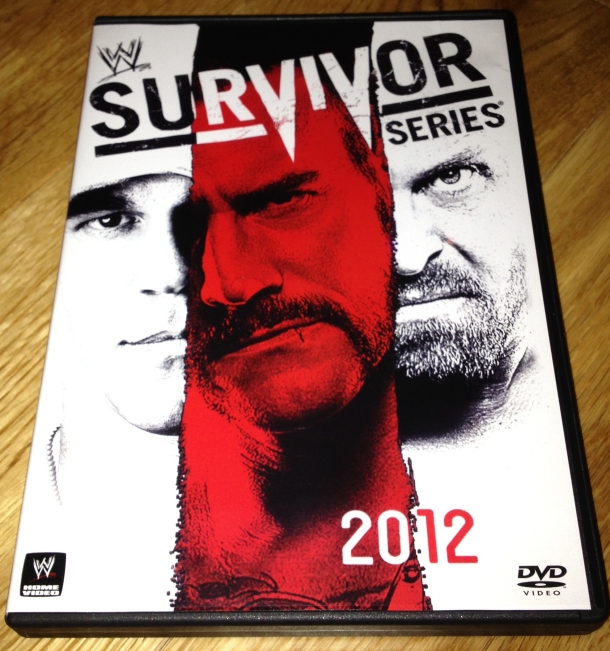 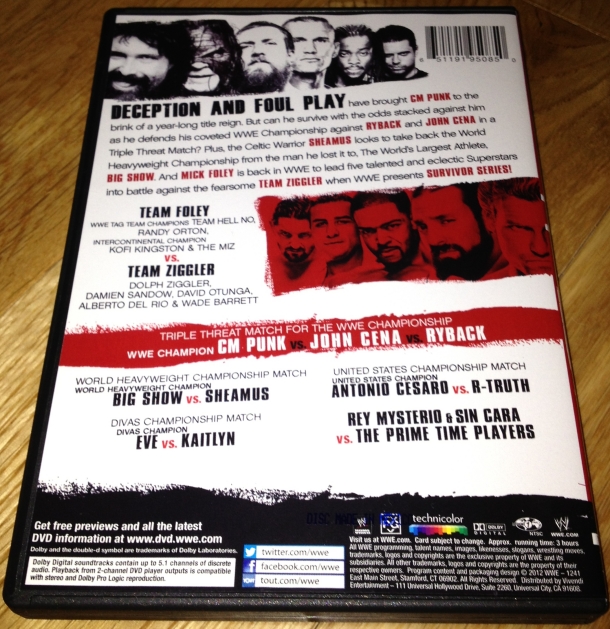 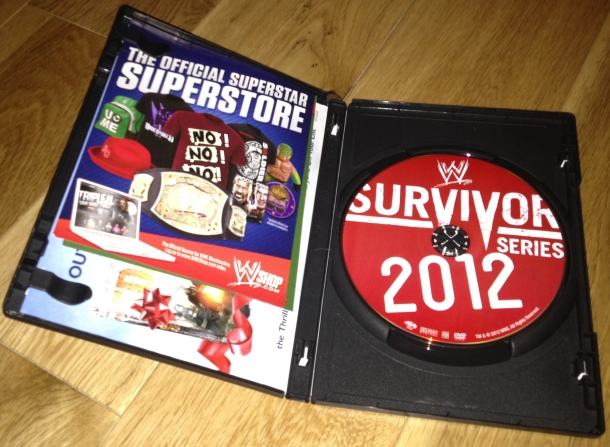 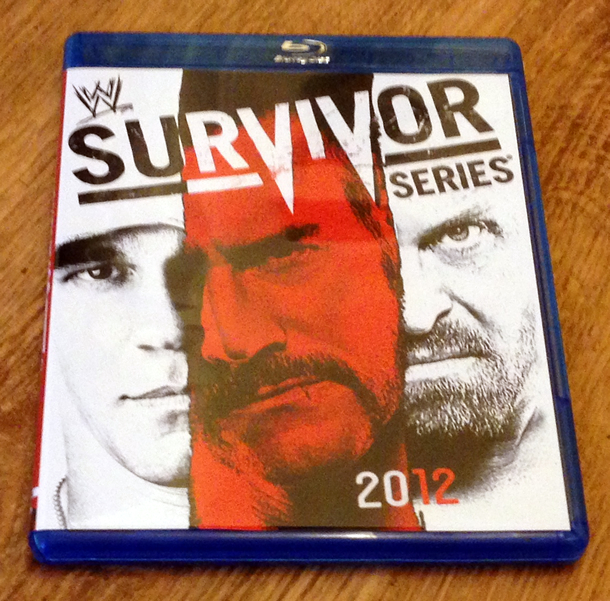 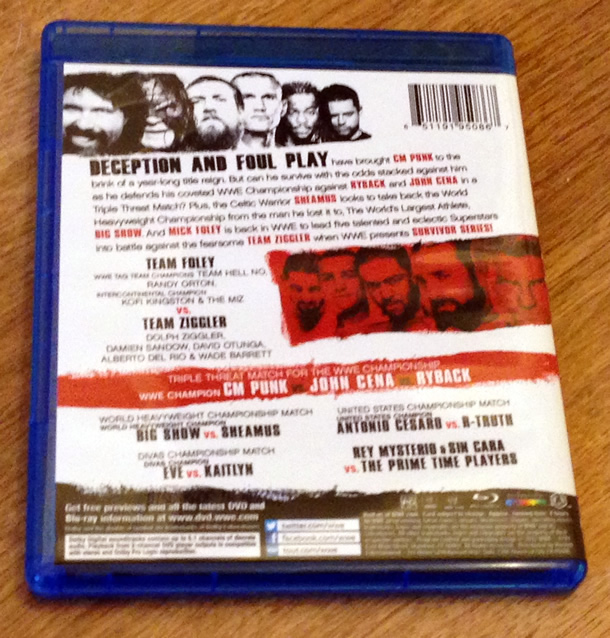 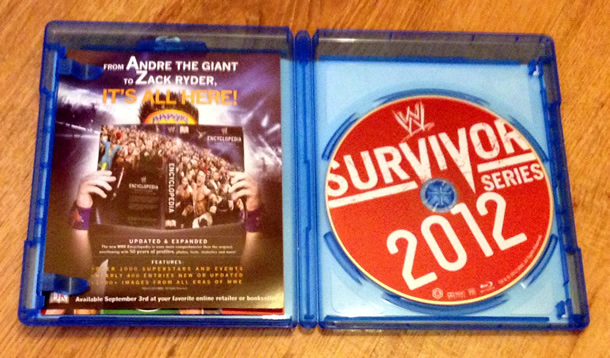 Click here to order Survivor Series 2012 on DVD or Blu-ray.

Australian fans pre-order for January at this link.