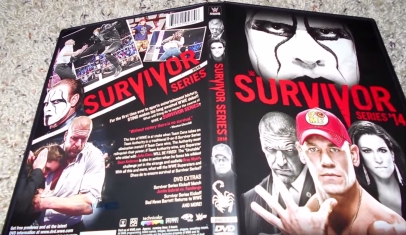 You can forever relive the moment that the man they call “STING” made his WWE debut, by picking up the Survivor Series 2014 DVD, newly released to stores this week!

Here are first look photos of the Survivor Series 2014 DVD and a reminder of the extra features you can expect to find on there, two of which are “Survivor Series Fallout” segments. 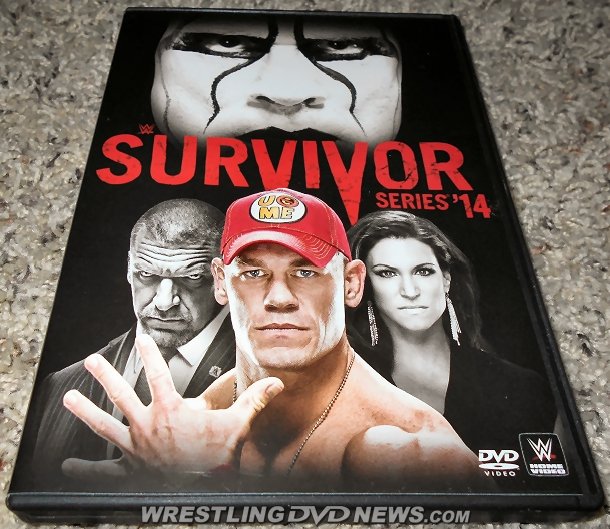 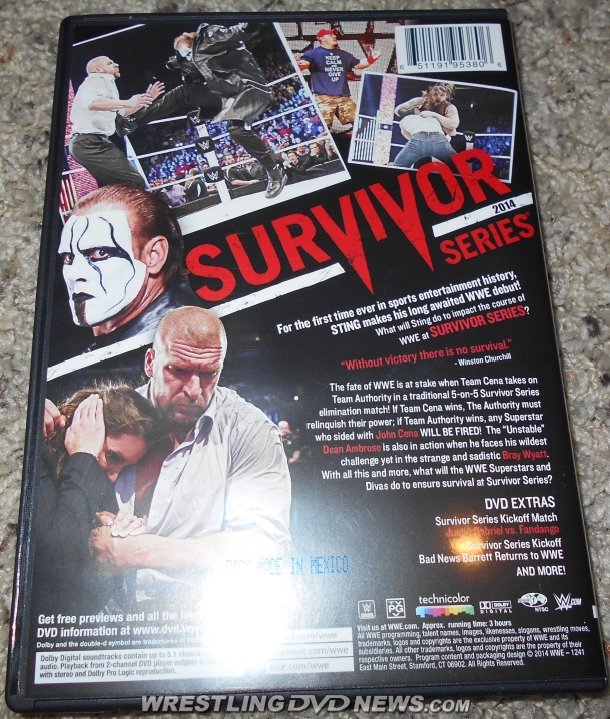 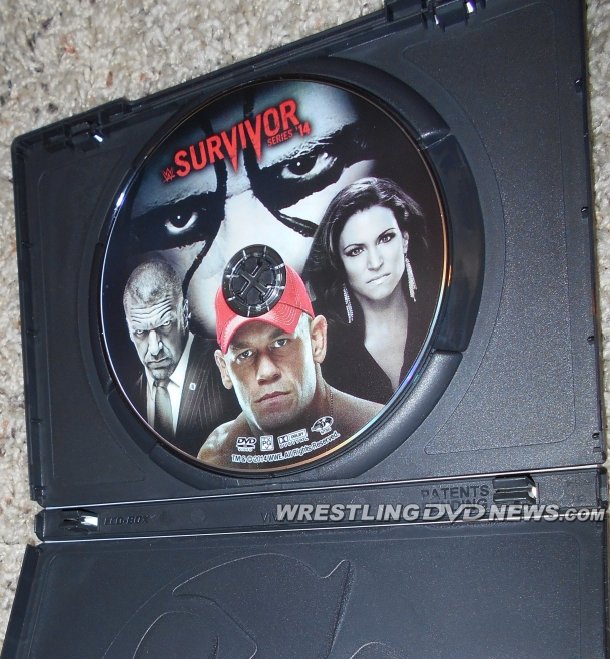 Get your copy of the WWE Survivor Series 2014 DVD…

ONLY 3 DAYS left to enter our latest giveaway…

Win a “True Giants” Blu-ray, signed by Big Show! All you’ve got to do is follow us on Twitter (Twitter.com/WDNcom) and then re-tweet the photo shown below before Monday.