The next WWE DVD release – Survivor Series 2015 – is just 1 week away from hitting stores across the United States! Before then, get a exclusive first look here at WDN.

If the trailer above and the pics below get you excited, pre-order your copy here on Amazon.com.

Survivor Series was headlined by “25 Years of The Undertaker”, with the Brothers of Destruction taking on the Wyatt Family, a World Heavyweight Championship main event between Roman Reigns and Dean Ambrose, and a surprise “cash-in” (as shown on the DVD’s packaging). 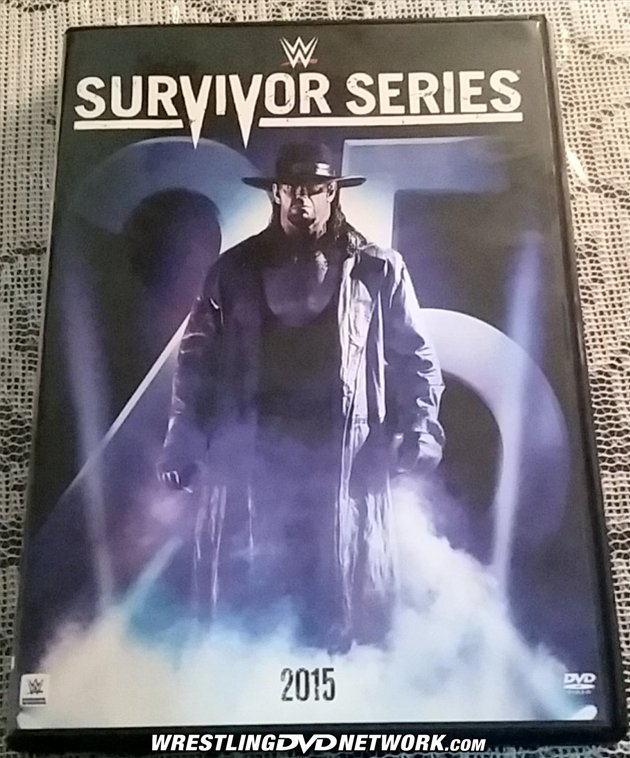 Here’s a first look at the full artwork you can expect to see on the Survivor Series 2015 DVD and a reminder of what’s planned for the extras list. Thanks goes out to “JayJayRock206”.

A free Roman Reigns trading card is planned to be included with the final product. 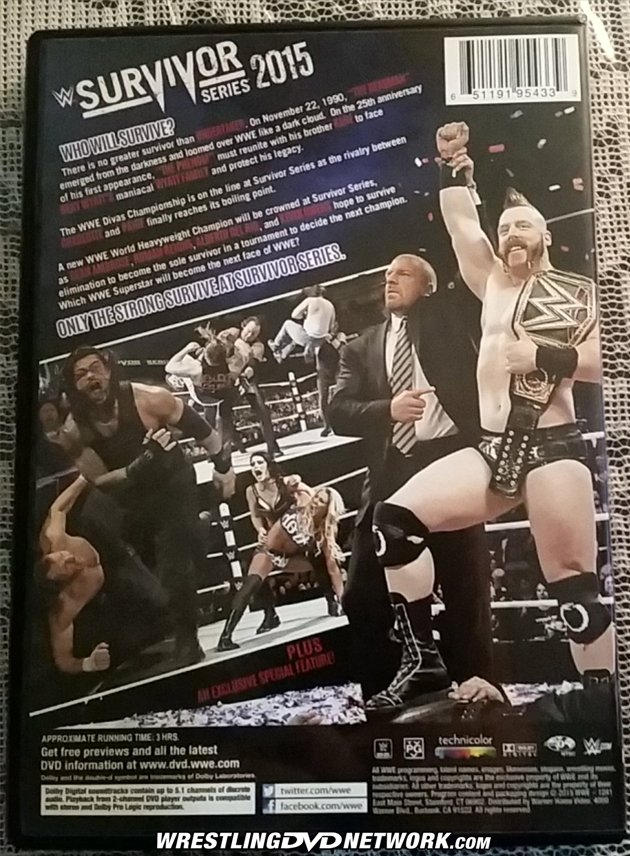 Who will survive? There is no greater survivor than Undertaker. On November 22, 1990, “The Deadman” emerged from the darkness and loomed over WWE like a dark cloud. On the 25th anniversary of his first appearance, ‘The Phenom’ must reunite with his brother Kane to face Bray Wyatt’s maniacal Wyatt Family and protect his legacy.

The WWE Divas Championship is on the line at Survivor Series as the rivalry between Charlotte and Paige finally reaches its boiling point.

A new WWE World Heavyweight Champion will be crowned at Survivor Series, as Dean Ambrose, Roam Reigns, Alberto Del Rio and Kevin Owens hope to survive elimination to become the sole survivor in a tournament to decide the next champion. Which WWE Superstar will become the next face of WWE?

Only the strong will survive at Survivor Series. 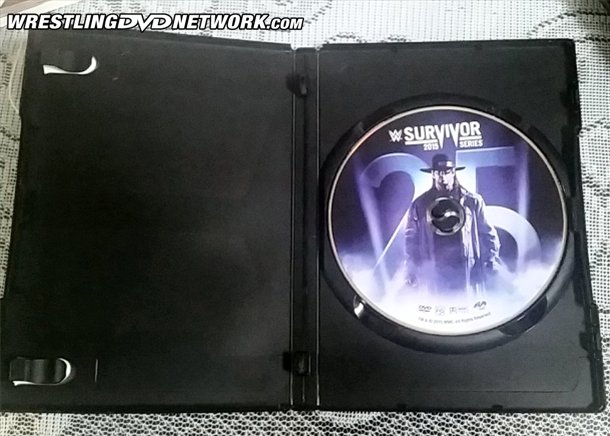 The one, “sole surviving” extra feature on the DVD will be:

On top of that, 4 more extras will be featured on the UK exclusive Blu-ray edition. 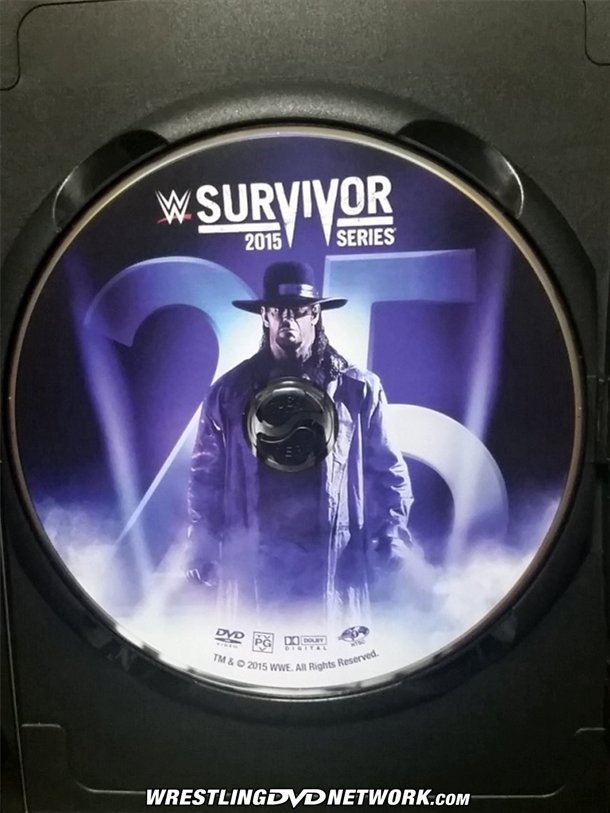 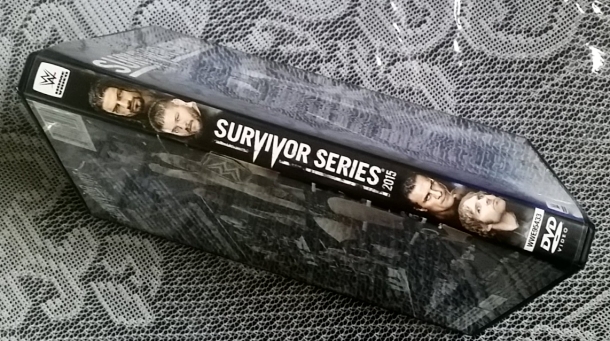 – USA: Next Tuesday! Get your DVD copy ordered here on Amazon.com.