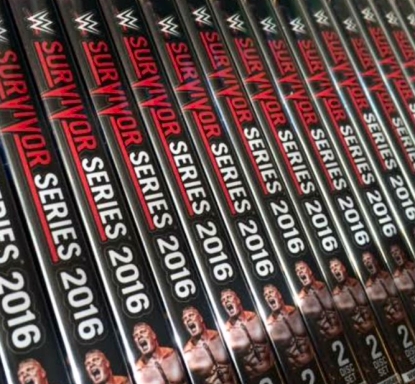 This week WWE officially released the new Survivor Series DVD to the United States as a 2 DISC set that accommodates the entire event and a selection of special features on top.

If the guy in the red suit isn’t bringing you one, grab a copy yourself right now – the DVD is in stock here on Amazon.com for $19.98 and also here on WWEShop.com where it’s priced just $12.99. 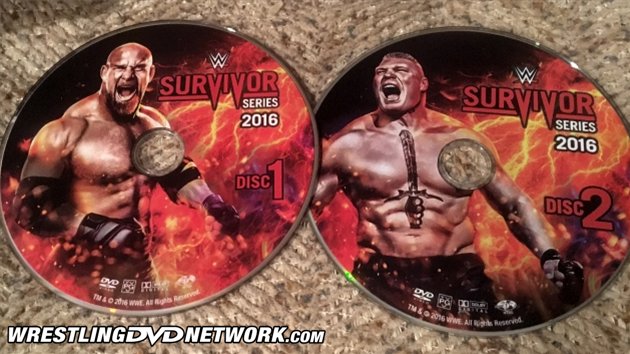 Last month’s 4 hour PPV spectacular was headlined by the controversial Brock Lesnar vs. Goldberg main event where fantasy became reality (at least for a moment!) and also featured a plethora of matches pitting the RAW and SmackDown Live rosters against each other, including three Traditional Survivor Series Elimination Matches – the men’s, the women’s, and the tag teams.

All of that content (and 6 Home Video extras) is featured across the 2 DVD discs, and inside the packaging you’ll also find a free Topps trading card featuring Andre the Giant!

A special thanks goes out to WDN reader Matthew Tremble for sending in the pics. 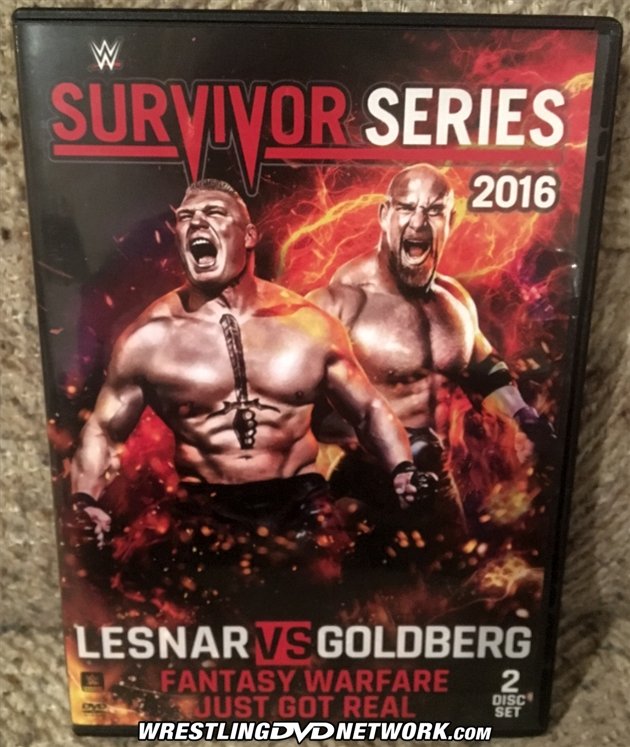 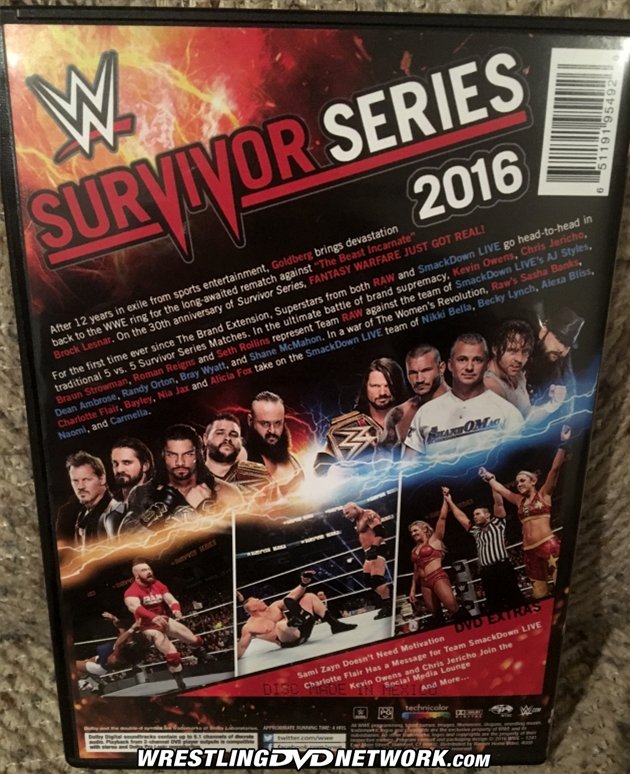 After 12 years in exile from sports entertainment, Goldberg brings devastation back to the WWE ring for the long-awaited rematch against “The Beast Incarnate” Brock Lesnar. On the 30th anniversary of Survivor Series, FANTASY WARFARE JUST GOT REAL! 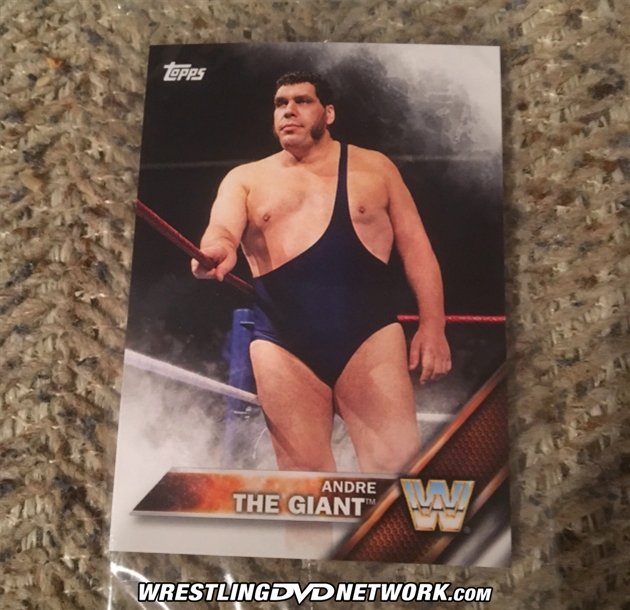 Extras are included on both of the Survivor Series 2016 DVD discs, as broke down below.

The UK exclusive Blu-ray edition will also feature these special features, plus a 15 minute segment from RAW in which Goldberg and Lesnar went face-to-face in the run-up to the event.

— Charlotte Has a Message for Team SmackDown Live

— Who will be the Face of the Cruiserweight Division? 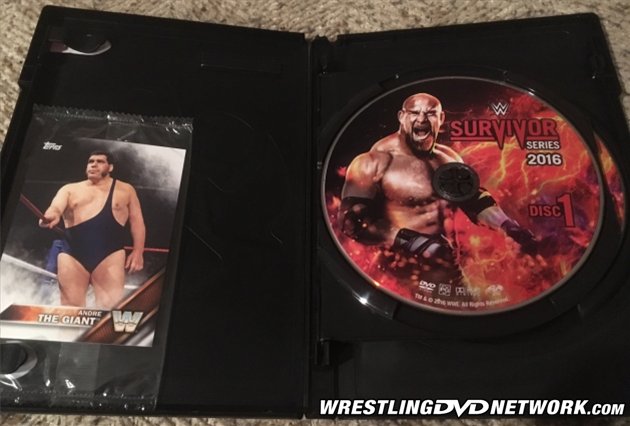 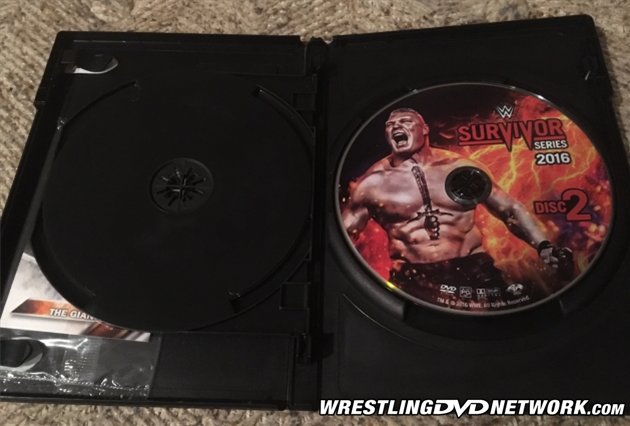 – USA: NOW! Get hold of the Survivor Series DVD now on Amazon.com or WWEShop.com. 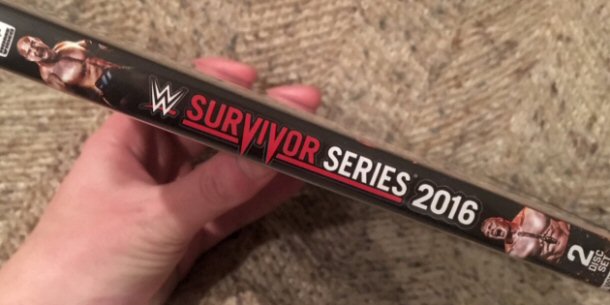