The only thing that’s for sure about Sting is that nothing’s for sure. Well, except that his WWE DVD releases tomorrow!

“The Best of Sting” showcases more than 30 matches in total. Video packages in between bouts tell the story of Sting’s career and feature archive interviews with the man himself, plus new interviews with wrestling personalities. Below are exclusive photos of the Blu-ray edition.

Click here to get your copy of WWE “The Best of Sting” DVD/Blu-ray. 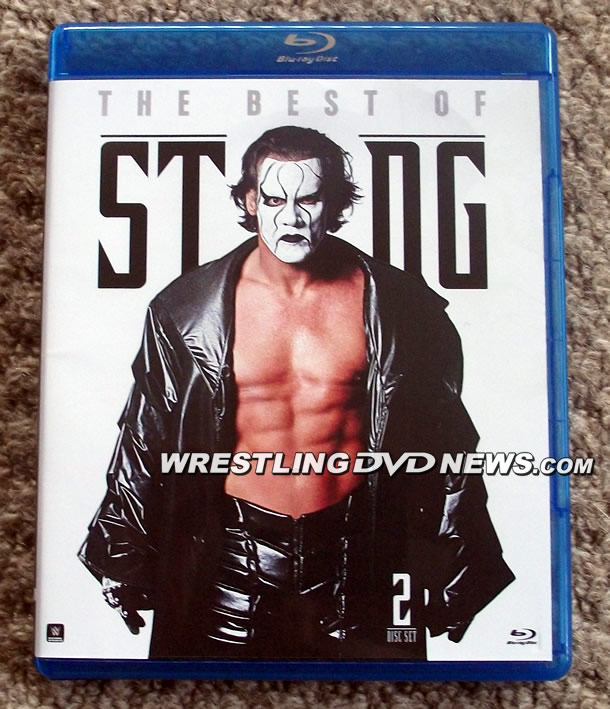 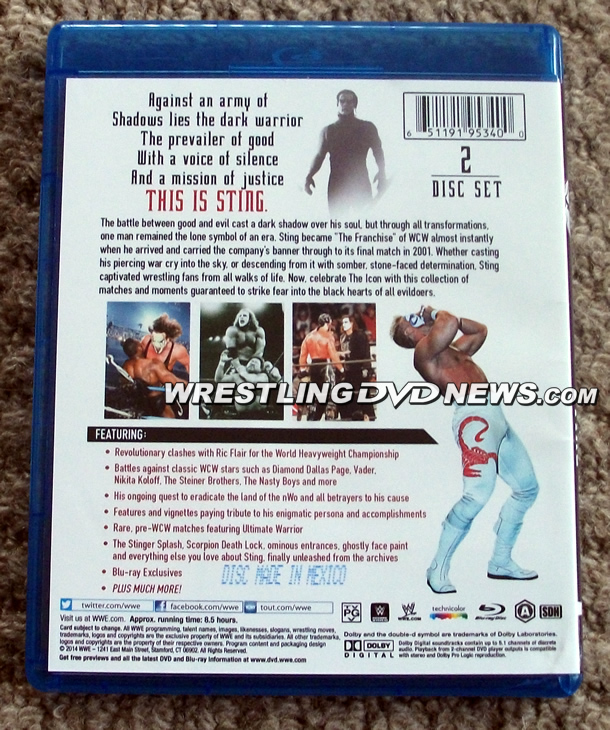 The battle between good and evil cast a dark shadow over his soul, but through all transformations, one man remained the lone symbol of an era. Sting became “The Franchise” of WCW almost instantly when he arrived and carried the company’s banner through to its final match in 2001.

Whether casting his piercing war cry into the sky, or descending from it with somber, stone faced determination, Sting captivated wrestling fans from all walks of life. Now, celebrate The Icon with this collection of matches and moments guaranteed to strike fear into the black hearts of all evildoers.

The runtime of the Blu-ray (with extra content) is just under 8 hours and 25 minutes.

Full Match Listing for WWE “The Best of Sting” on DVD & Blu-ray. 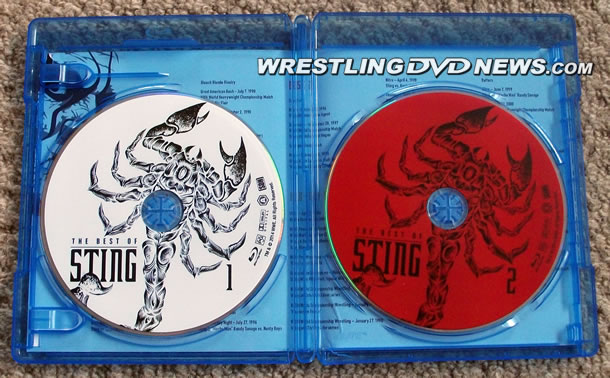 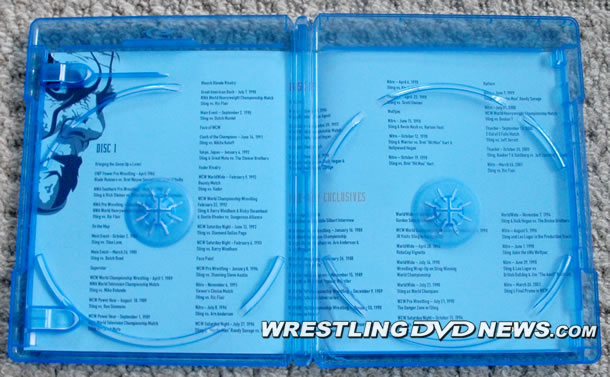 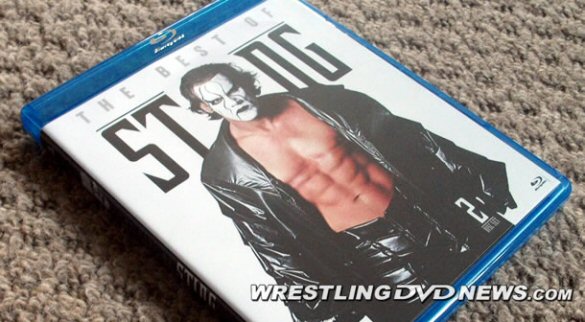