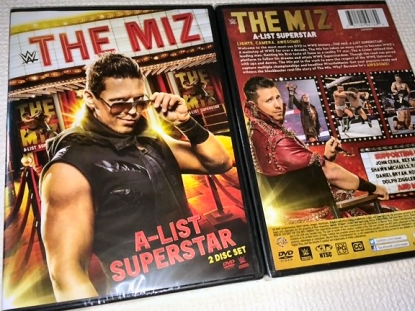 Did you pick up the “AWWWWESOME!!” new WWE DVD out this week?

It’s not just awesome, it’s the most must-see release of the summer; we’re talking about The Miz’s first-ever WWE DVD collection that packs in matches, moments, and a newly-filmed interview with the “A-Lister” himself!
“The Miz: A-List Superstar” released earlier this week to fans in the United States (grab it for $14.99 here on Amazon.com) and follows on Monday in the UK (grab it for £12.99 here on Amazon.co.uk).

Don't care what you say, @mikethemiz is one of the greatest ever. Future HOFer for shizz. The story between him & @WWEDanielBryan still has a lot of mileage too, may they fight forever!

The Miz: A List Superstar DVD from @WWEHomeVideoUK is out July 15 pic.twitter.com/ufkbMzqP3S

In the clip above, courtesy of Gorilla Position, you can watch another free preview of the interview footage with Miz on the DVD. In this one he talks about being paired up with Daniel Bryan when Miz was Bryan’s mentor on NXT, and the on-screen chemistry they had together from the off.

And it’s just one of nearly 20 interview portions with Miz featured across the set, which combine with 15 of his most memorable matches and a few segments (including a Miz TV, of course!)

This blockbuster comes with 2 discs inside the packaging, along with a double-sided paper insert that details the full content on them. Let’s check out some first look photos of the U.S. version, with thanks to WDN reader Matthew Tremble. 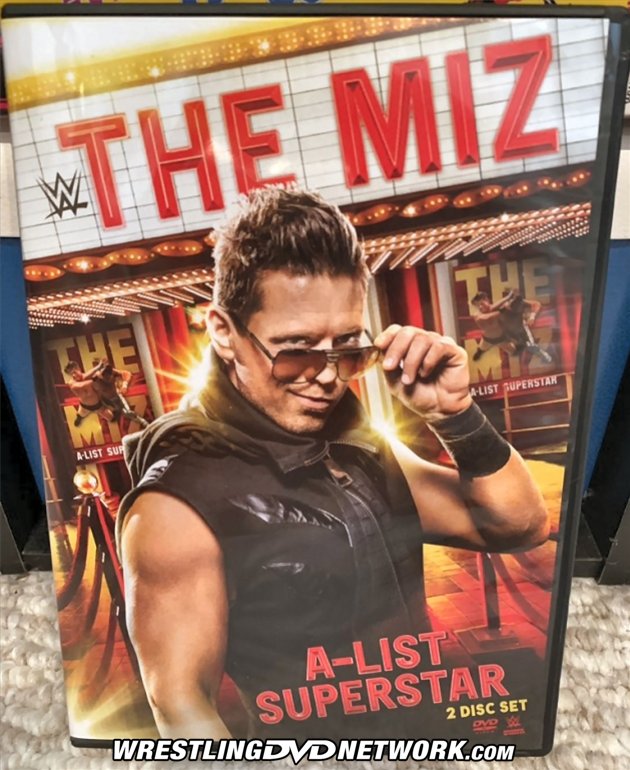 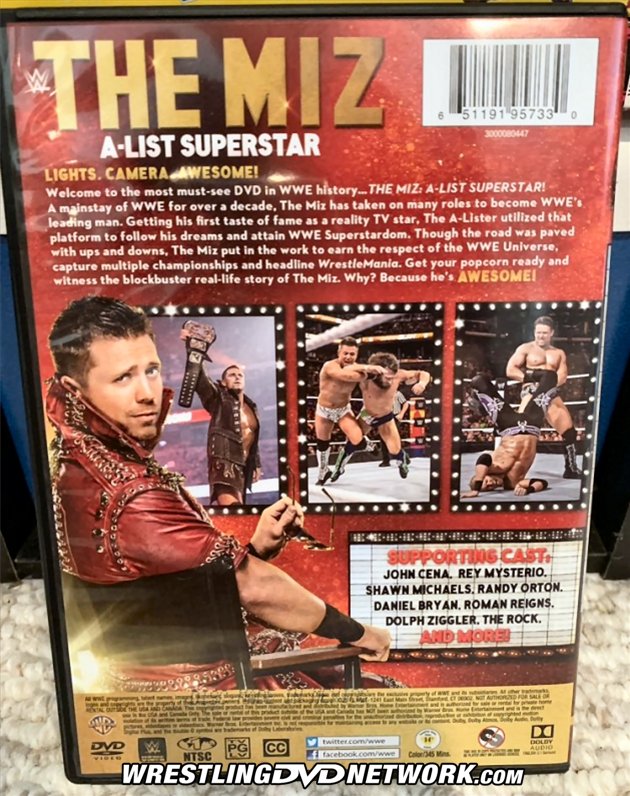 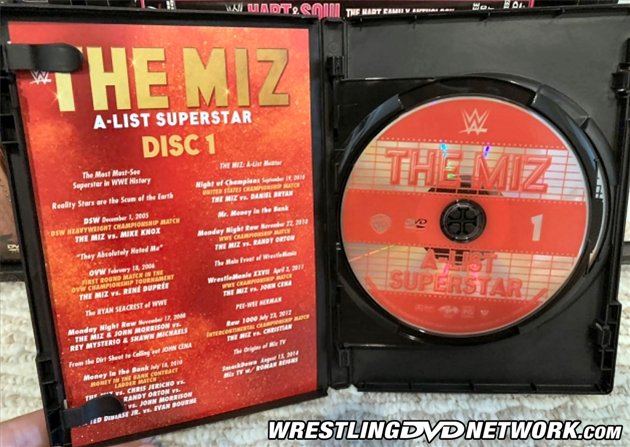 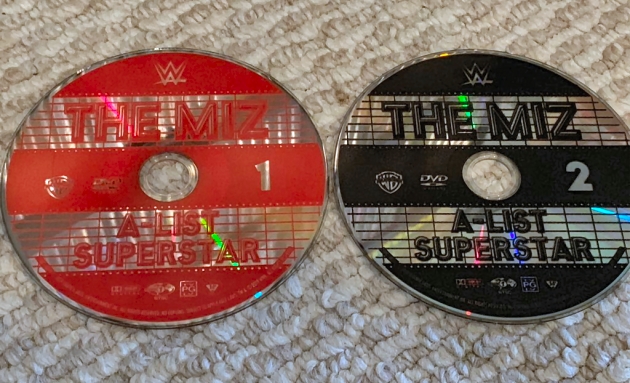 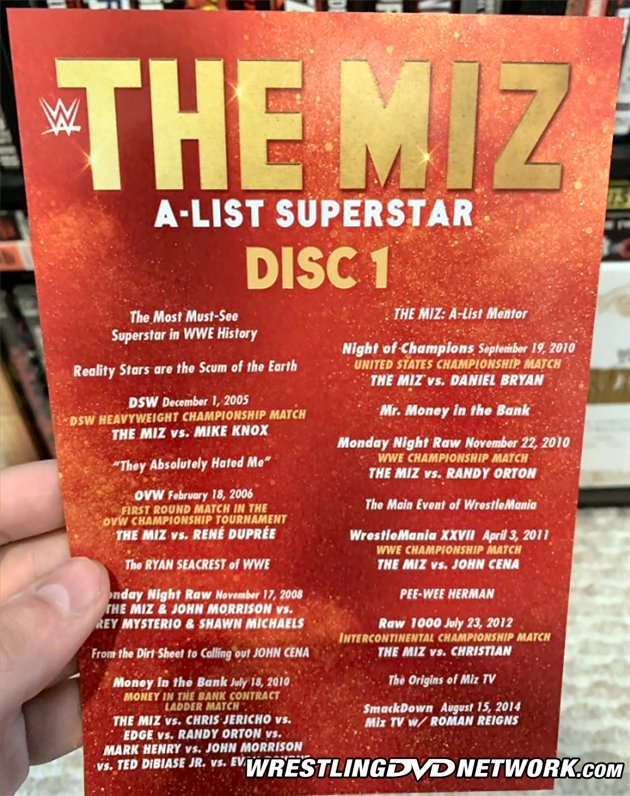 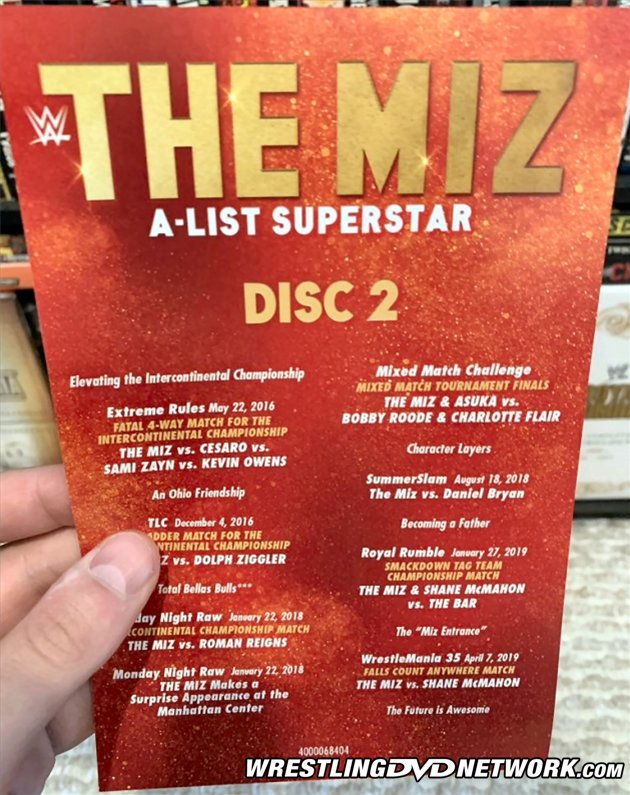 Grab your copy of the new WWE “THE MIZ: A-LIST SUPERSTAR” DVD…

– United States: RIGHT NOW! Get your copy of the first-ever Miz DVD on Amazon.com.

– UK/Europe: THIS MONDAY! Pre-order your copy of the first-ever Miz DVD via Amazon.co.uk. 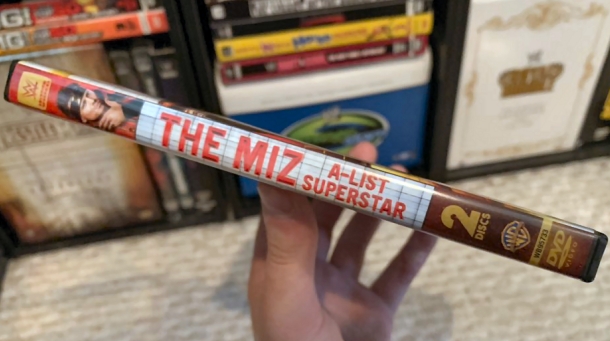 Another new WWE DVD is on the horizon this month: Stomping Grounds 2019 will hit stores across the United States in less than 2 weeks – July 23rd, 2019.

Here at WrestlingDVDNetwork.com we had expected to close out the week with a list of planned extras for this title but it appears the decision has been made to release this Pay-Per-View offering as a single-disc DVD.

The PPV ran for approximately 3 hours and 11 minutes and although there are no plans for extras, on the plus side we can confirm that the event will be squeezed on to the disc in its entirety. 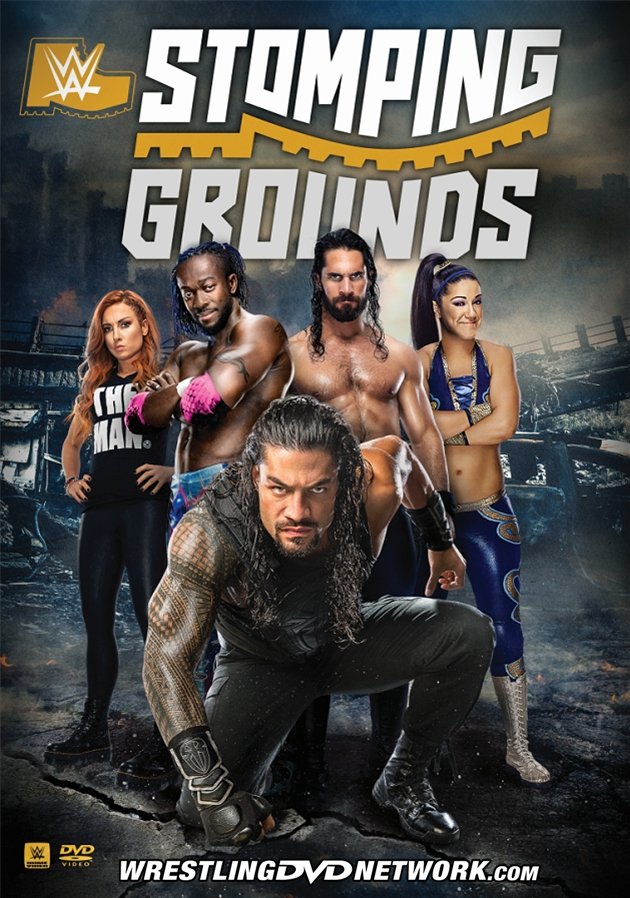 Boots on the Ground

A Message from the Advocate

The Best in the Yard 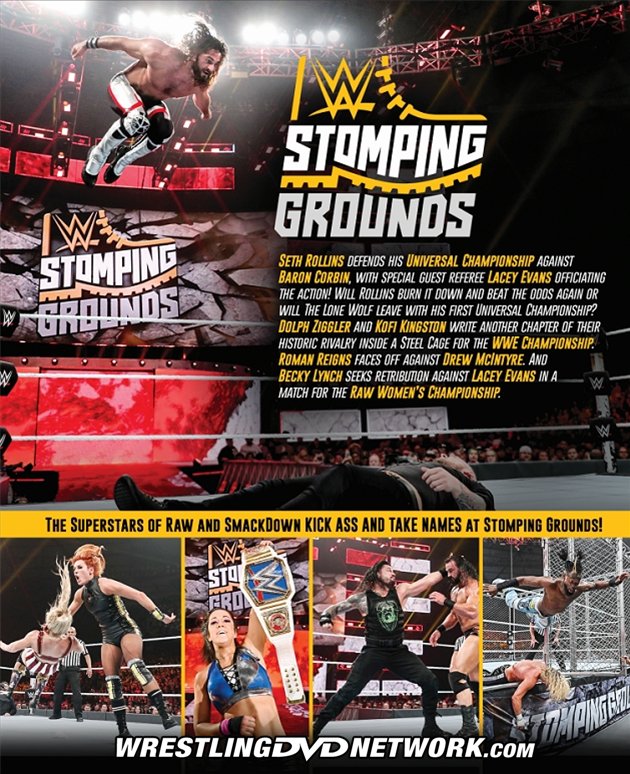