WWE The Rock Just Bring It! “Collectors Edition” is a 2 Disc DVD set, exclusive to Region 1, which was released 9 months after the original single disc WWF DVD release of Just Bring It.

The “Collectors Edition” was released with the WWE logo on the artwork but remains an out of print title due to it’s WWF references in content. 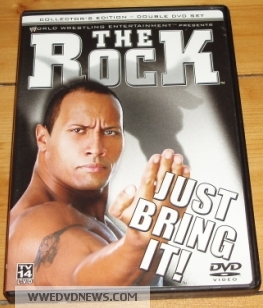 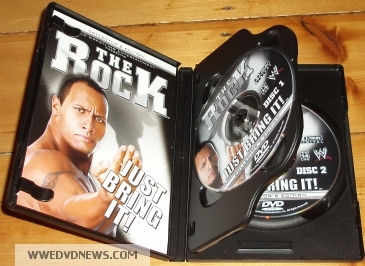