An exclusive Blu-ray edition of the event will hit the UK and Europe in March.

Here are first look photos of the WWE TLC(S) 2014 DVD and a reminder of the extra features you can expect to find on there, two of which are “Home Video Exclusive” segments. 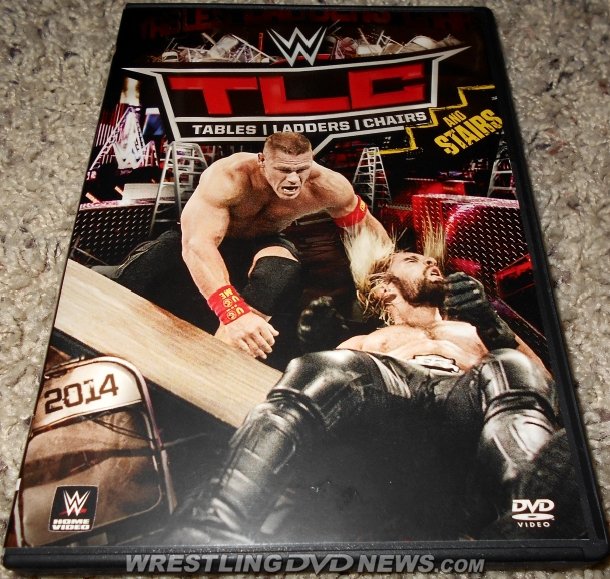 It’s the one night of the year where the smashes are bigger, the crashes are higher, and the crowd is absolutely electric. It’s Tables, Ladders and Chairs…and Stairs!

After months of conflict, John Cena finally gets his hands on Seth Rollins in a Tables Match! If John Cena loses, he will have to relinquish his number one contendership for the WWE World Heavyweight Championship! Plus, a war of the wicked wages on when Bray Wyatt and Dean Ambrose look to destroy each other in a Tables, Ladders and Chairs match! And for the first time ever, a Steel Stairs match will take place in which Erick Rowan battles Big Show.

A demolition awaits the WWE Superstars and Divas at WWE TLC: Tables, Ladders and Chairs…and Stairs! 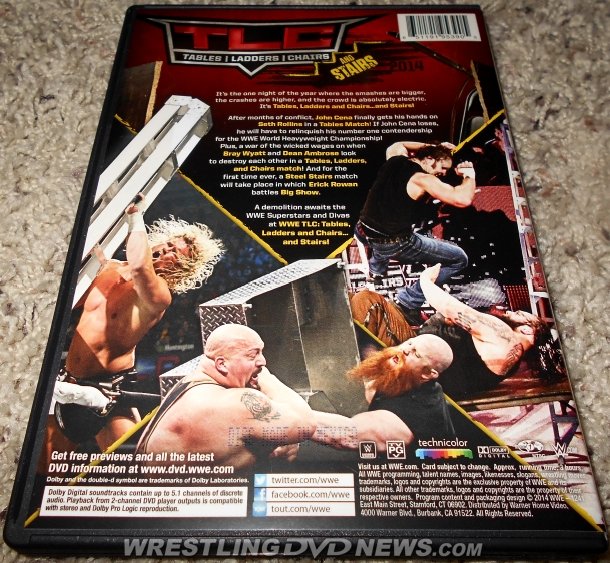 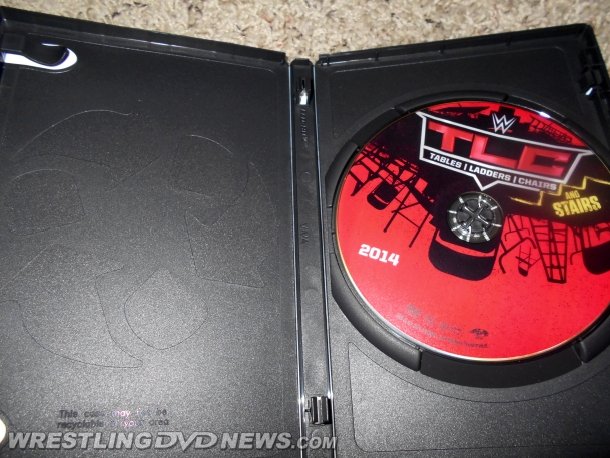 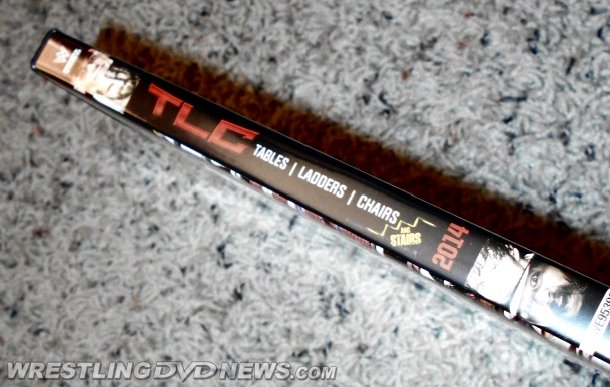 United States: Available right now! Click to get yours…