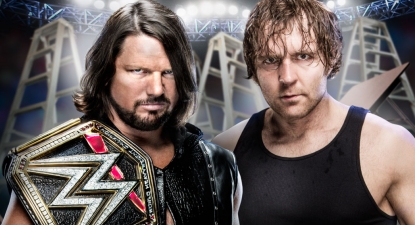 2017 is here and WWE Home Video is wasting no time with their first offering due to hit stores tomorrow across the United States – TLC: Tables, Ladders & Chairs 2016.

Grab your copy of the TLC pay-per-view, the first WWE DVD scheduled for the new year, by clicking here to Amazon.com – right now it’s priced just $8.99!

In the latest exclusive here at WrestlingDVDNetwork.com, we’re bringing you a pre-release look at the finished product (and a freebie found inside of it) with these new photos… 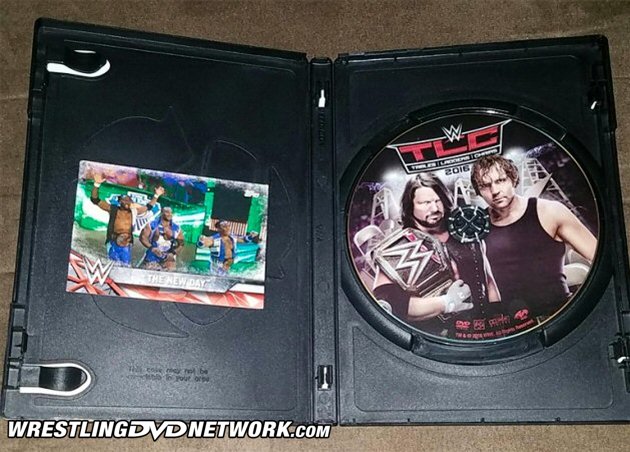 Inside the packaging of all first run copies of the DVD will be a free New Day trading card!

A special thanks goes out to WDN reader JayJayRock206 for sending in the pics.

With Tables, Ladders, and Chairs surrounding the ring and the WWE World Championship suspended high above, AJ Styles heads into his first TLC Match defending the title against “The Lunatic Fringe” Dean Ambrose.

The rivalry for the Intercontinental Championship reaches new heights as The Miz defends his title against Dolph Ziggler in a Ladder Match. The women of the blue brand get their chance to shine when Becky Lynch defends the WWE SmackDown Women’s Championship against Alexa Bliss in a Tables Match. Plus More! 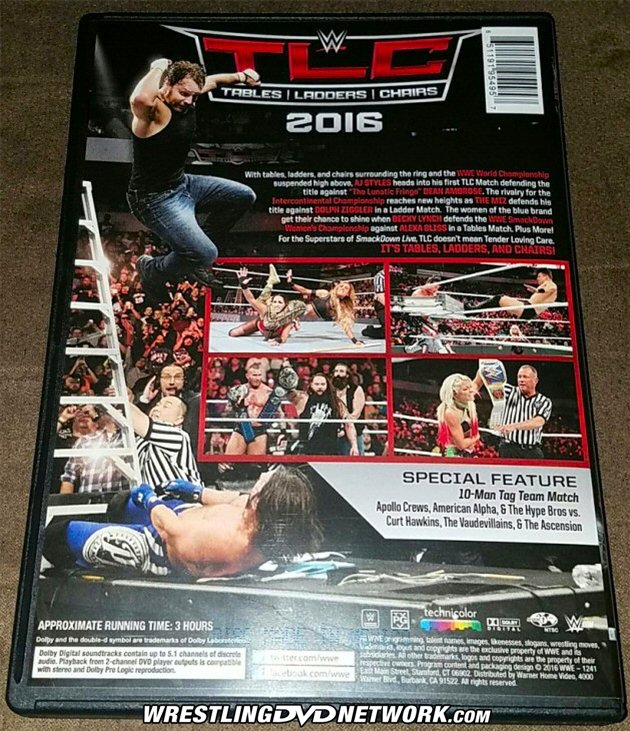 A single extra from the Kickoff Show will feature on the TLC 2016 DVD, as follows:

More extras are expected on the UK exclusive Blu-ray edition – those will be confirmed soon. 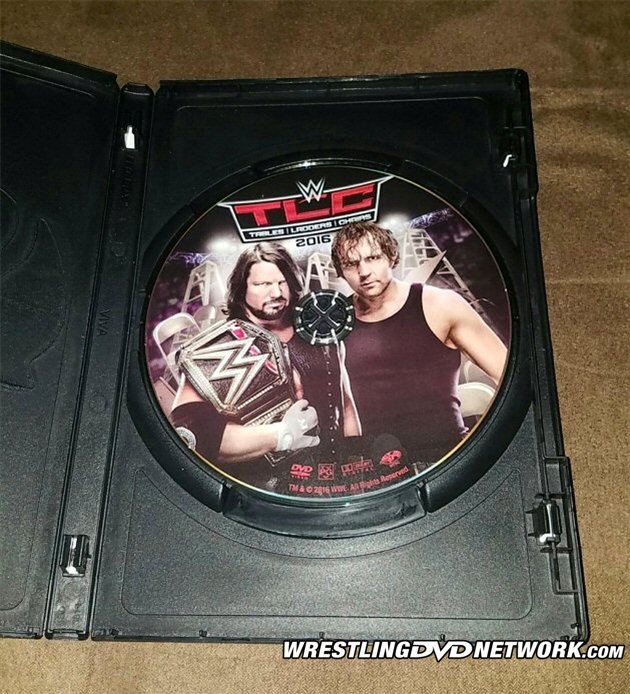 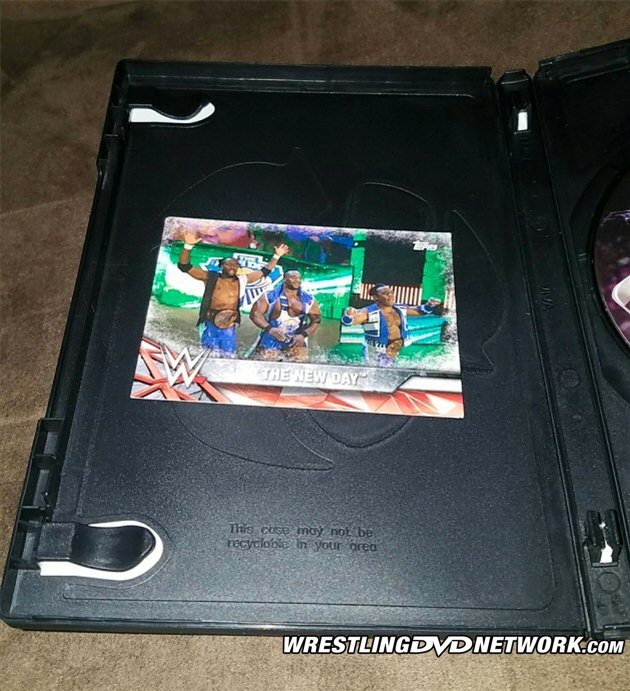 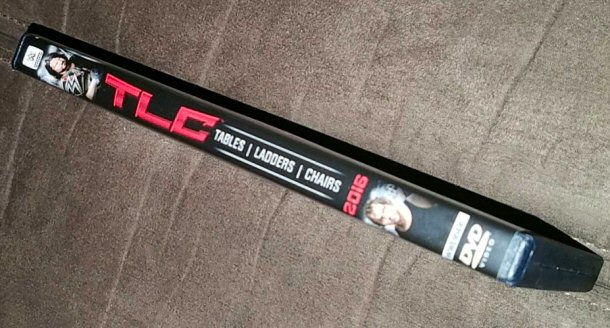