Thanks to WWEDVDNews reader Shane Montgomery for passing along these photos, which gives us all a pre-release look at WWE: The Top 100 Moments in Raw History DVD.

This one hits stores on DVD and Blu-ray next week [click here to pre-order yours]. 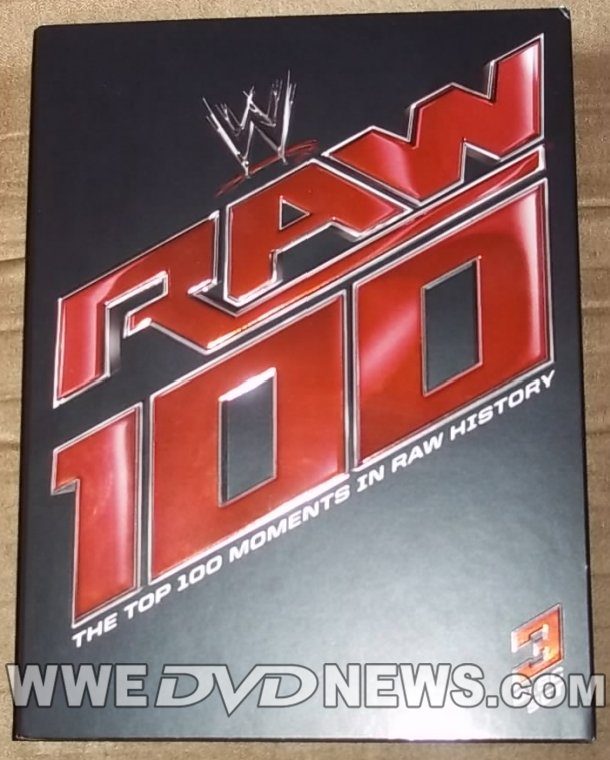 Since 1993, Monday Night Raw has delivered non-stop thrills, action, and controversy for WWE fans to enjoy every week. Having surpassed an astounding 1000 episodes, WWE counts down the definitive 100 moments of the longest running weekly episodic program in TV history!

Fans of all eras can enjoy the most memorable exploits of all their favorite WWE heroes, from the shocking… CM Punk drops a pipe bomb! The new Raw GM… Eric Bischoff!? John Cena drafted at #1. To the emotional… Bret Hart returns to WWE after 12 years, Shawn Michaels loses his smile, Edge’s retirement ceremony. The hilarious… Stone Cold whacks Mr. McMahon with a bed pan, The Rock’s concert, DX impersonates the Nation of Domination. The utterly outrageous… Tea time with Santino, Mae Young powerbombed off the stage, Stephanie’s wedding in Vegas… and so much more!

Plus, own the 3-hour Raw 1000th episode that celebrated history and launched a new era in WWE, including an exclusive, never-before-seen feature that takes you backstage with the Superstars, Divas and returning Legends for the making of this monumental celebration. 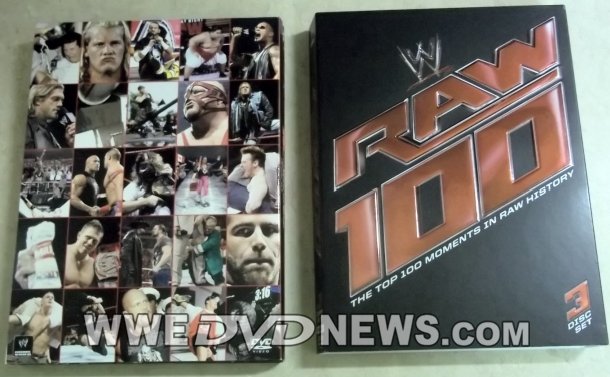 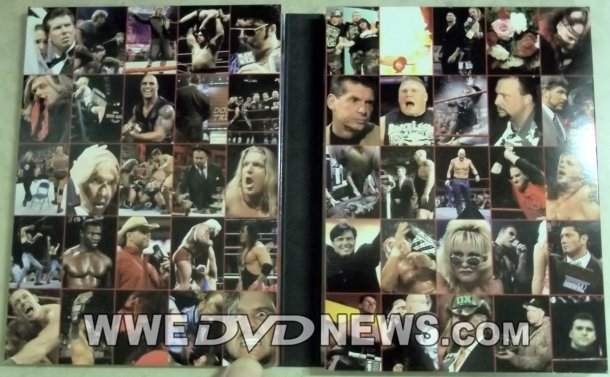 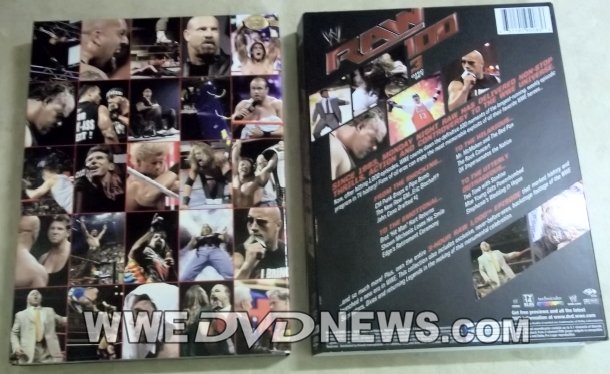 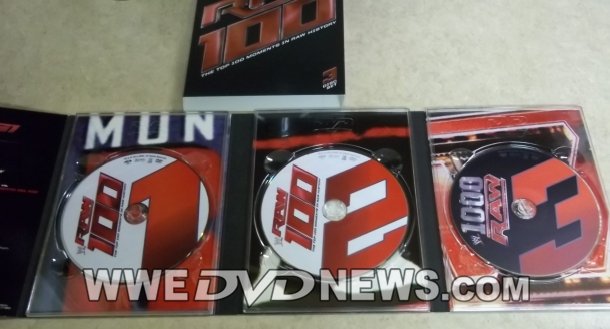 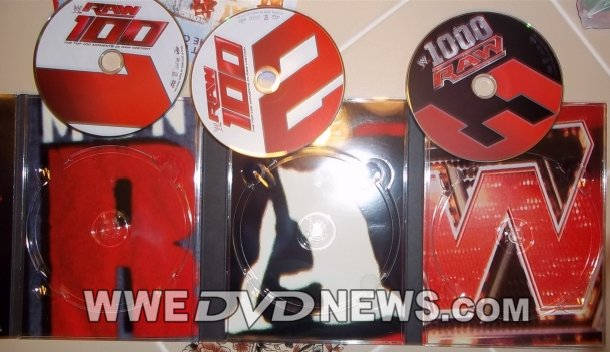 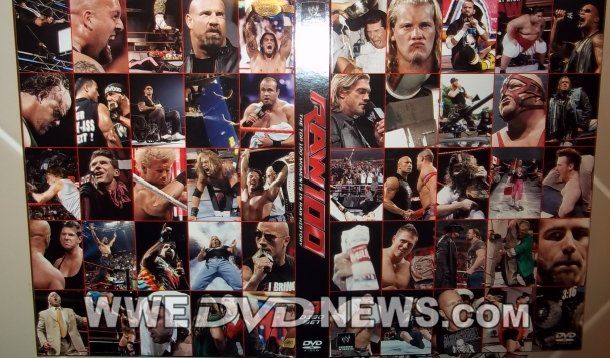 The WWEShop.com promo code “FEEDMEMORE” has been extended one more day. Last chance to use it today (December 4th).