WWE: The Top 25 Rivalries in Wrestling History hits stores in 2 weeks, and now with thanks to die-hard WWEDVDNews reader Reggie Brown, it’s time for an exclusive first look!

Revealed yesterday to be hosted by Renee Young, with a near 3 hour countdown as its main feature, the Top 25 Rivalries DVD and Blu-ray drops May 28th and can be pre-ordered now from only $22.99 by clicking here. 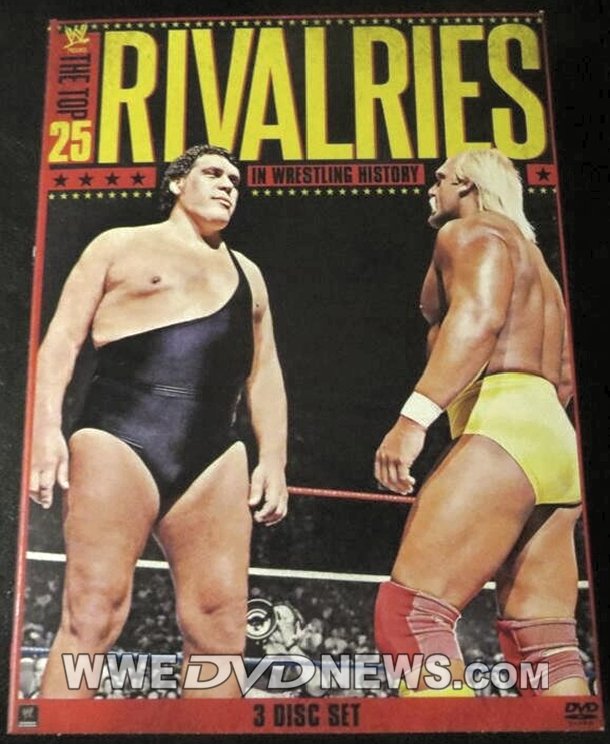 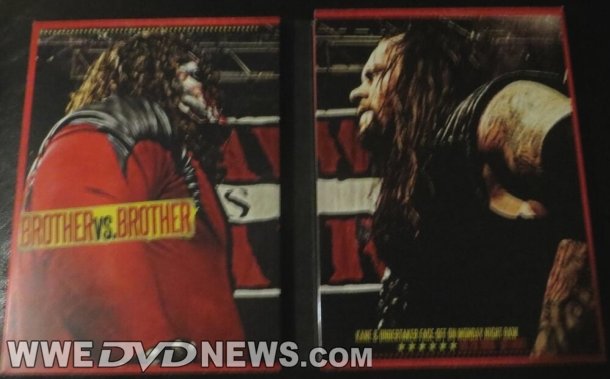 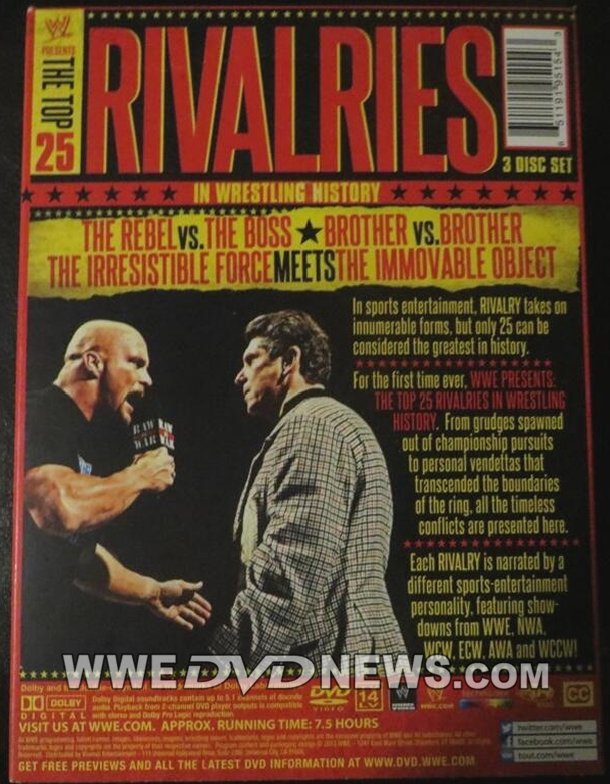 The Rebel vs. The Boss, Brother vs. Brother, The Irresistible Force meets The Immovable Object. In sports entertainment, RIVALRY takes on innumerable forms, but only 25 can be considered the greatest in history. For the first time ever, WWE presents The Top 25 Rivalries in Wrestling History. From grudges spawned out of championship pursuits to personal vendettas that transcended the boundaries of the ring, all the timeless conflicts are presented here. Each rivalry is narrated by a different sports-entertainment personality, featuring show-downs from WWE, NWA, WCW, ECW, AWA, and WCCW!

The remaining photos contain *spoilers* of the countdown rankings. If you don’t wish to know the order of the rivalries in advance you may want to skip over them. 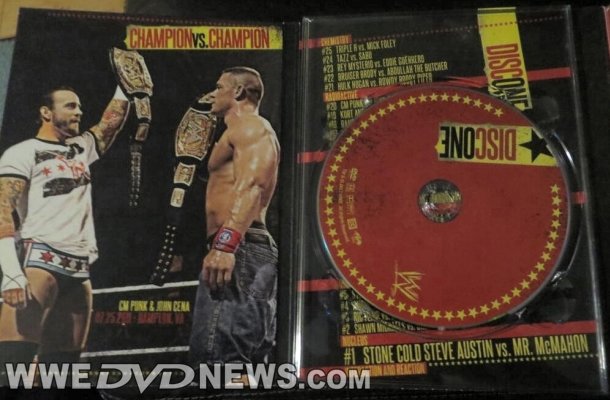 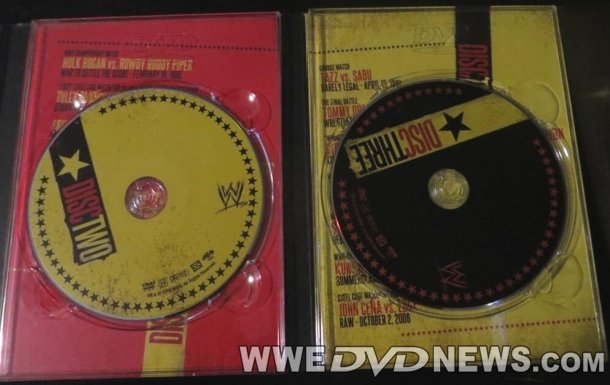 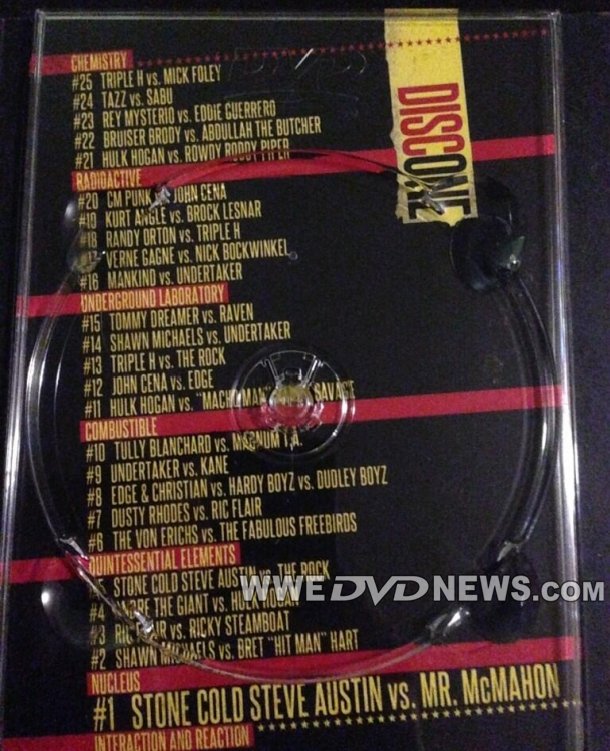 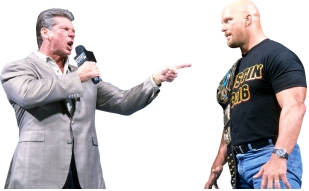