We recently showed you first look Blu-ray photos, and now, with special thanks to Josh Caudle, here’s a look at the full artwork on the DVD version! 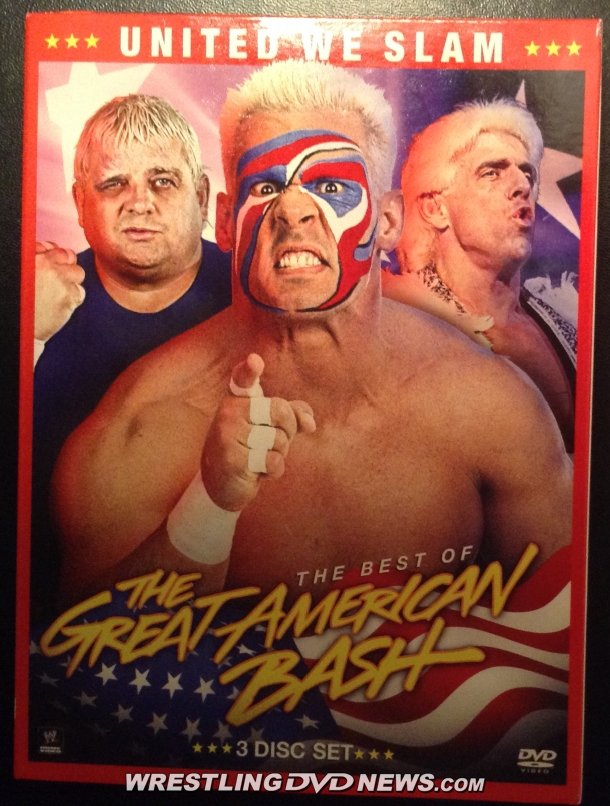 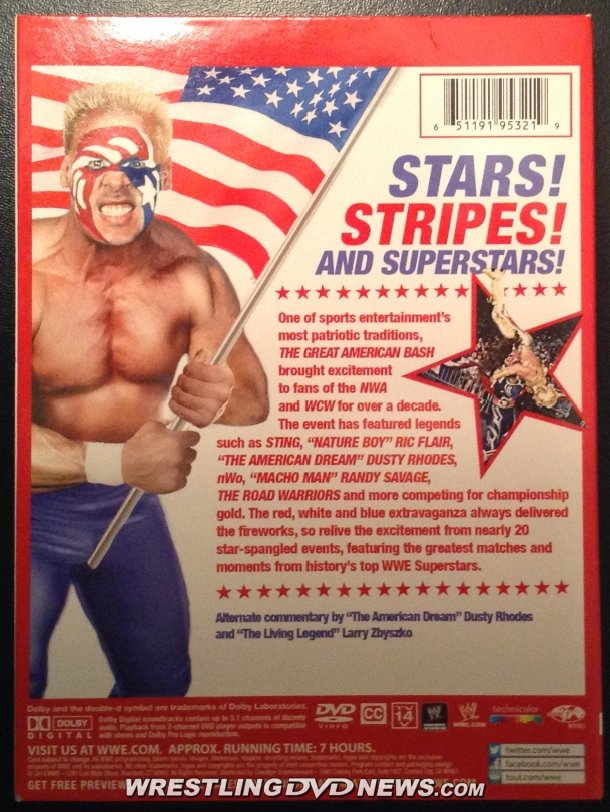 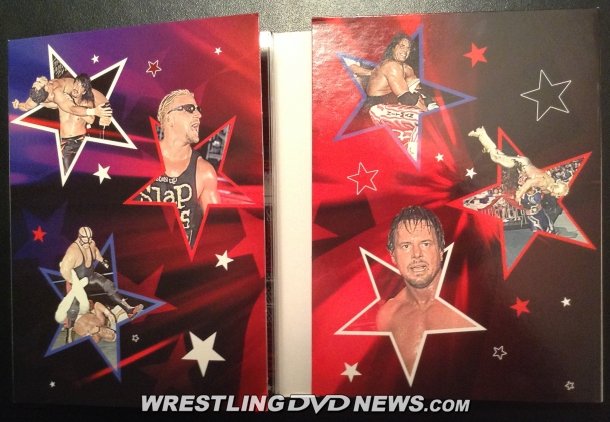 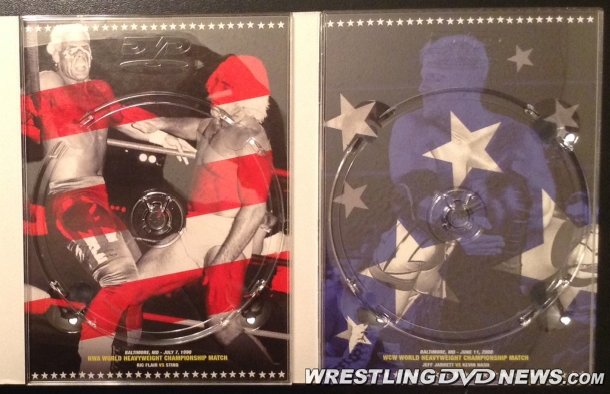 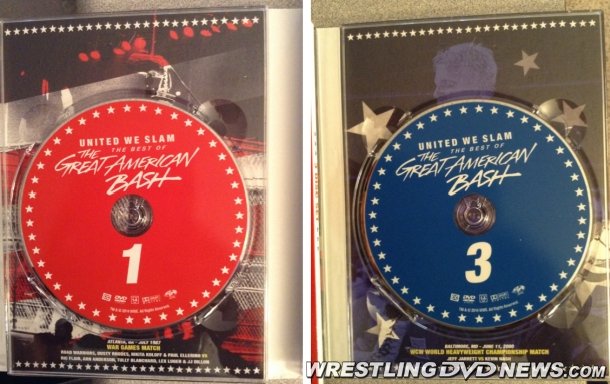 – UK/Europe: Available now! Get yours from WWEDVD.co.uk.