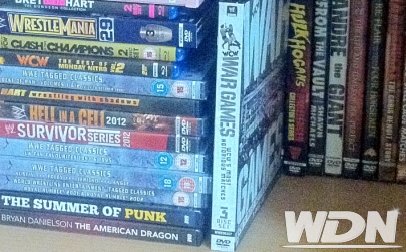 WWE releases “War Games – WCW’s Most Notorious Matches” on DVD and Blu-ray in just 2 weeks, so it’s that time again for an exclusive pre-release sneak peek!

Enjoy these first look photos sent in by WDN reader Hasan from Bahrain, and don’t forget to pre-order your copy of War Games by clicking here. 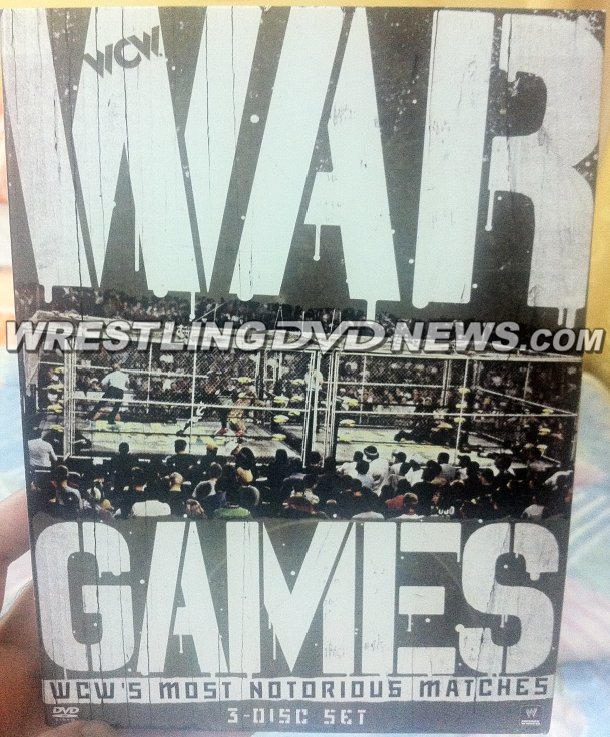 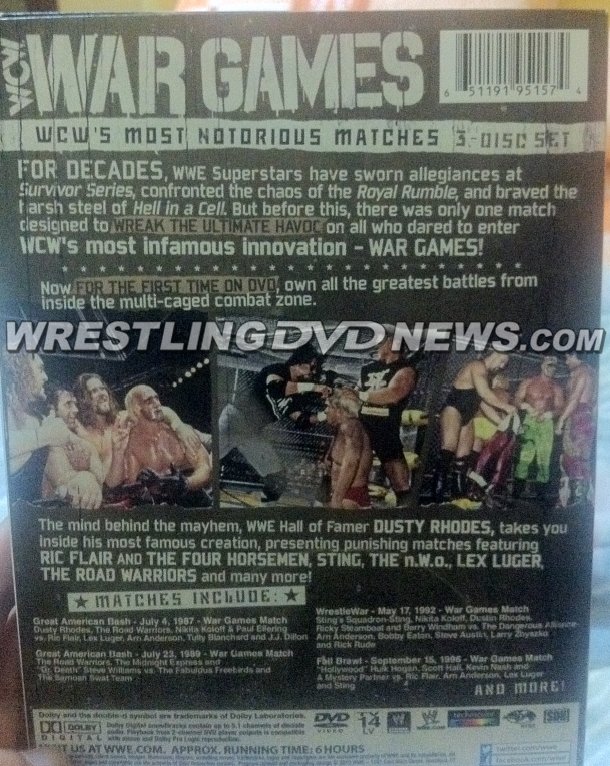 For decades, WWE Superstars have sworn allegiances at Survivor Series, confronted the chaos of the Royal Rumble, and braved the harsh steel of Hell in a Cell. But before this, there was only one match designed to wreak the ultimate havoc on all who cared to enter WCW’s most infamous innovation – WAR GAMES!

Now for the first time on DVD, own all the greatest battles from inside the multi-caged combat zone. The mind behind the mayhem, WWE Hall of Famer Dusty Rhodes, takes you inside his most famous creation, presenting punishing matches featuring Ric Flair and The Four Horsemen, Sting, the nWo, Lex Luger, The Road Warriors and many more. 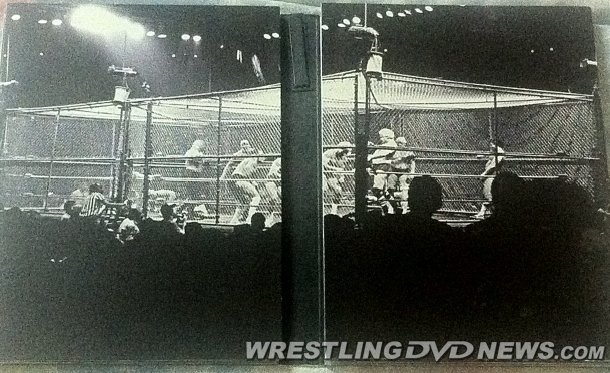 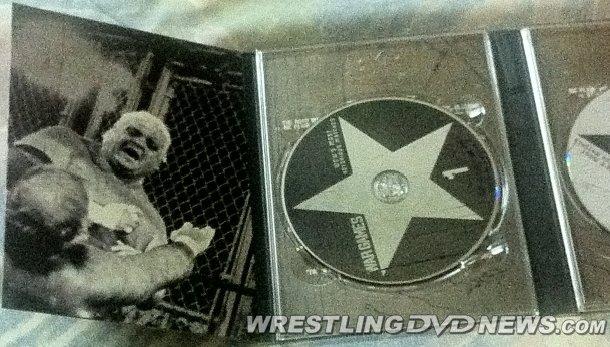