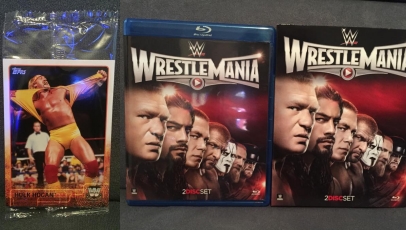 WrestleMania 31 was officially released to stores across the United States today!

The 3 disc DVD version is pictured below. Not got your copy yet? Amazon has lowered the price to just $17.99 – take advantage of that deal by clicking here to Amazon.com. 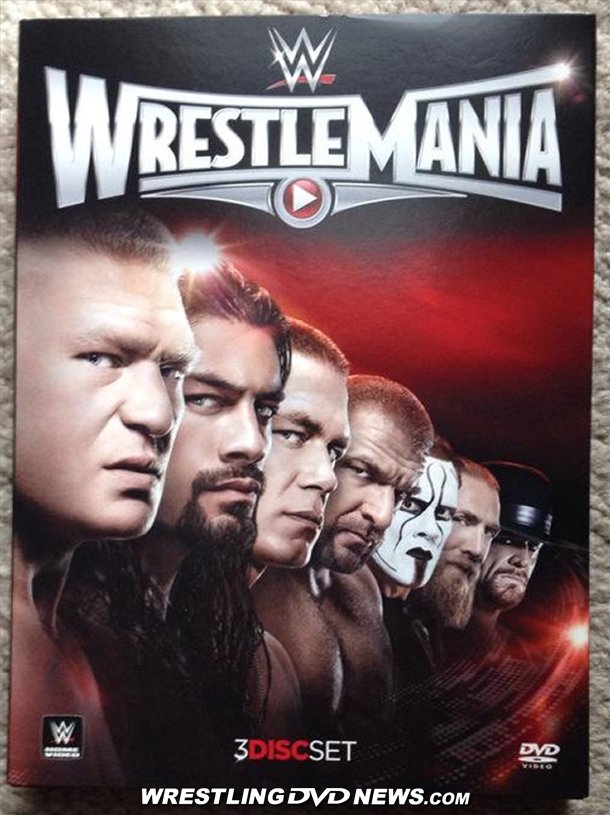 Thanks to WDN reader “SuckerPunchJosh” for sharing the pics!

You can check out photos of the Blu-ray edition of WrestleMania 31 in this article: 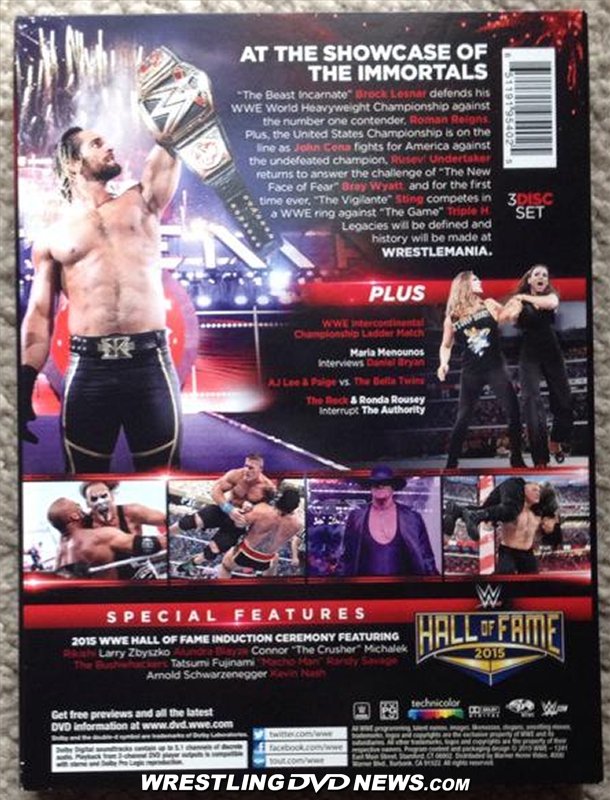 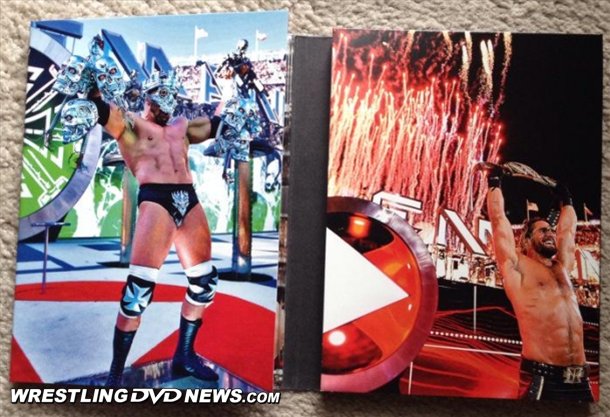 The approximate runtime of the DVD version is just over 8 hours and 40 minutes. 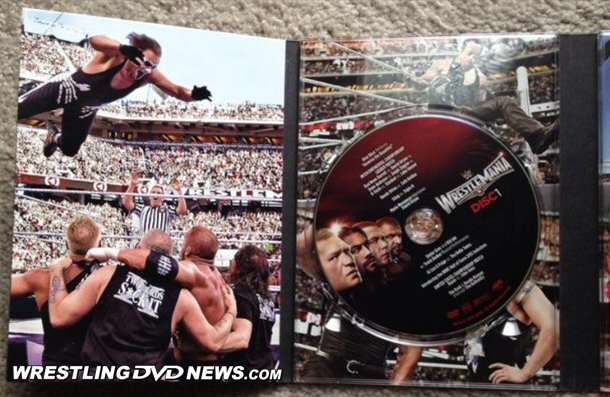 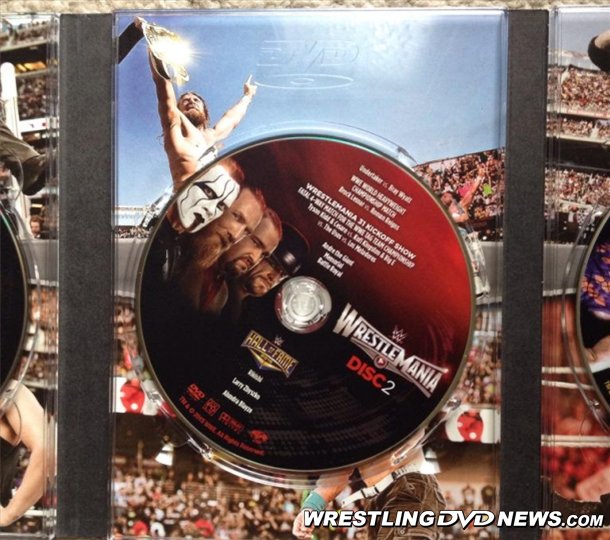 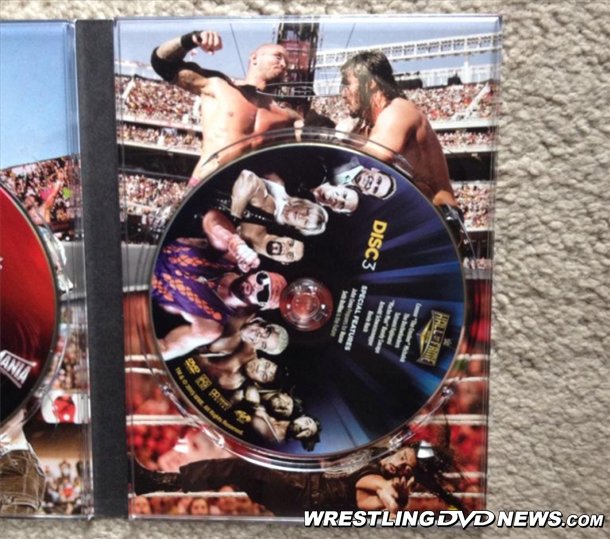 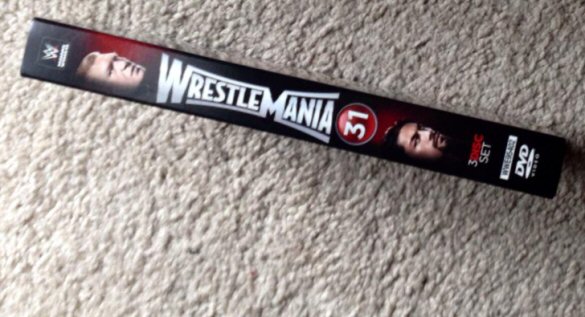