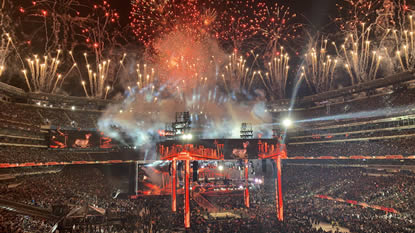 Okay, we’re a little late. The thirty-fifth installment of the Showcase of the Immortals hit stores in the United States last week on both DVD and Blu-ray, but Amazon have had a few stock issues and, well, the thing is 8 and a half hours long! IN ANY EVENT, GET YOURS NOW!

In addition to ‘Mania itself, the digital version (which is included here) is also slated to feature the 2019 Hall of Fame Induction Ceremony, which as you may remember was a staple of the WrestleMania DVD/Blu-ray from 2005 to 2017. Drop us a comment if you received HOF with your purchase.

Let’s take a look at the Blu-ray first with fresh new photos below and its full content listing, here. 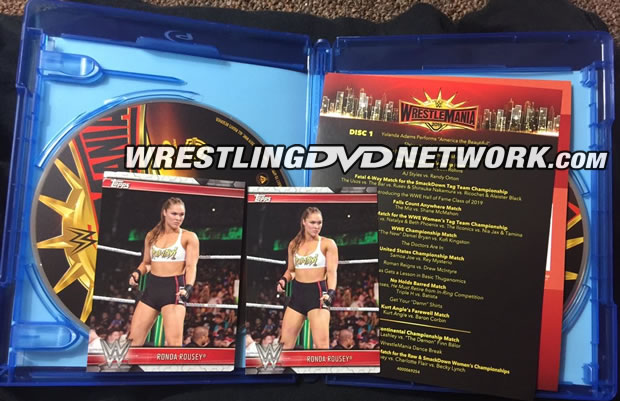 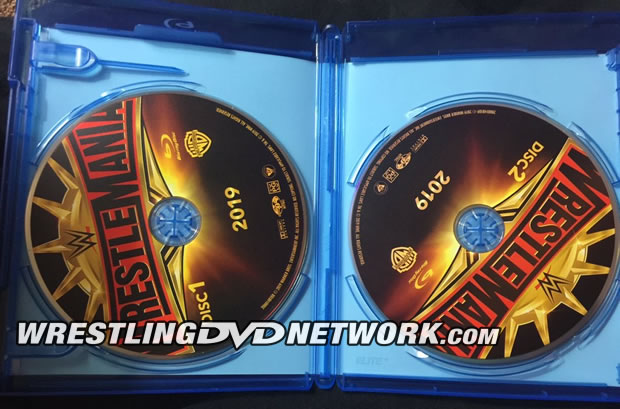 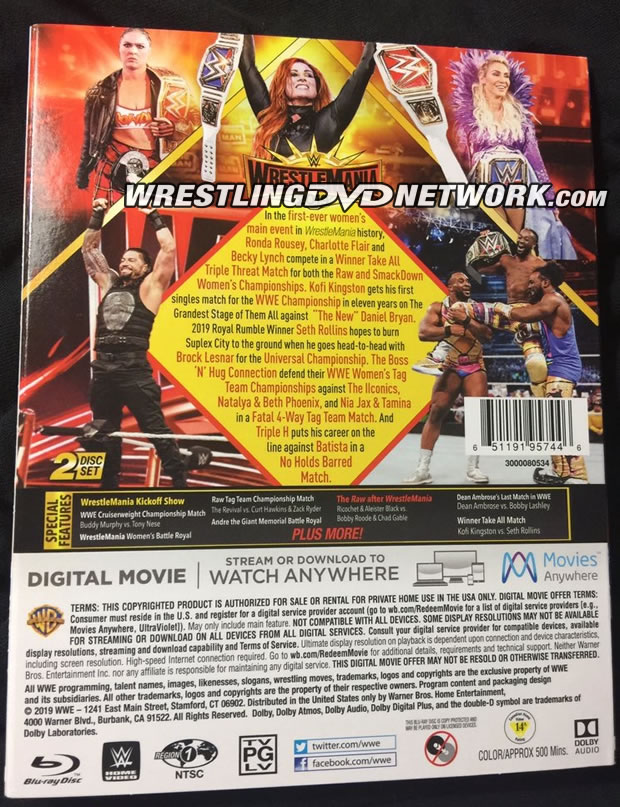 The U.S. release (DVD and Blu-ray) also includes a Ronda Rousey Topps trading card, of which there are some autographed copies up for grabs out there for a lucky few… 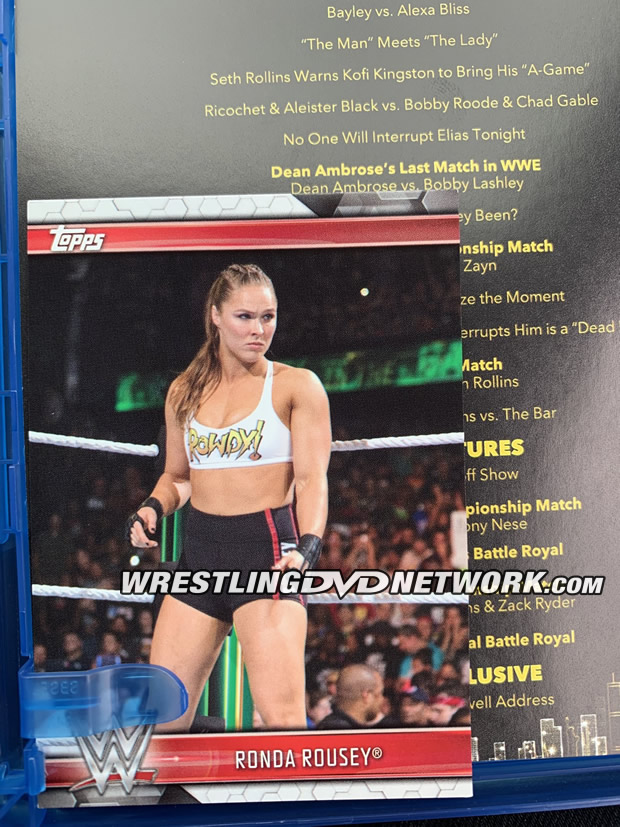 Australian fans can also now grab the DVD over at Madman.com.au. Fans in the United Kingdom and Europe, you’ve got less than 2 weeks left to wait as WrestleMania 35 officially releases for you on June 3rd, 2019 – pre-order now via Amazon.co.uk.

That wait will be worth it because the UK version will feature Digipak style packaging and there will be exclusive alternate artwork too! A first look and some further details can be found below:

Next up, let’s get eyes on the WrestleMania 35 DVD!

The 3-disc collection is available now for $18.99 here on Amazon.com. Along with the complete Pay-Per-View, the DVD features all four Kickoff Show matches and the full “RAW After ‘Mania” episode in its extras, and of course the Ronda Rousey trading card in the packaging.

And please note, the 2019 Hall of Fame Induction Ceremony is advertised as a Digital Bonus for this DVD version as well as the Blu-ray. 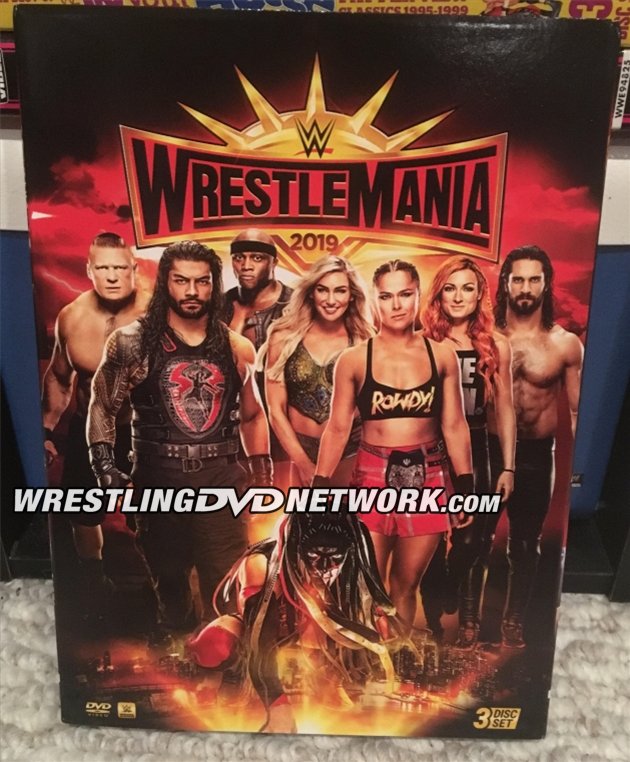 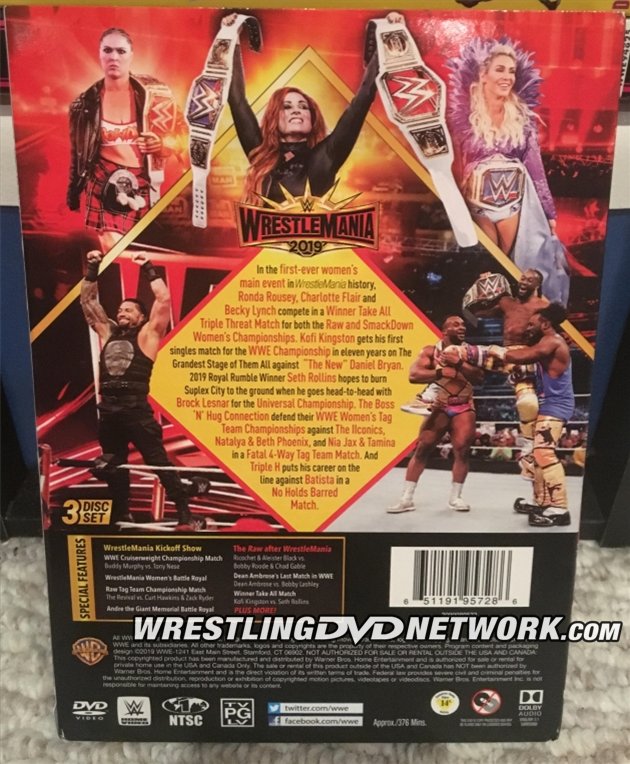 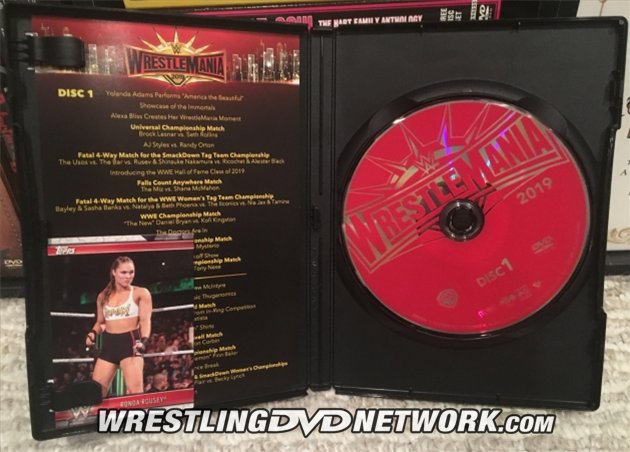 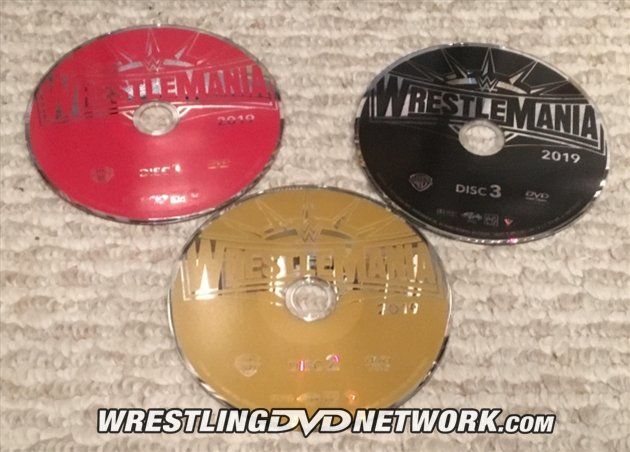 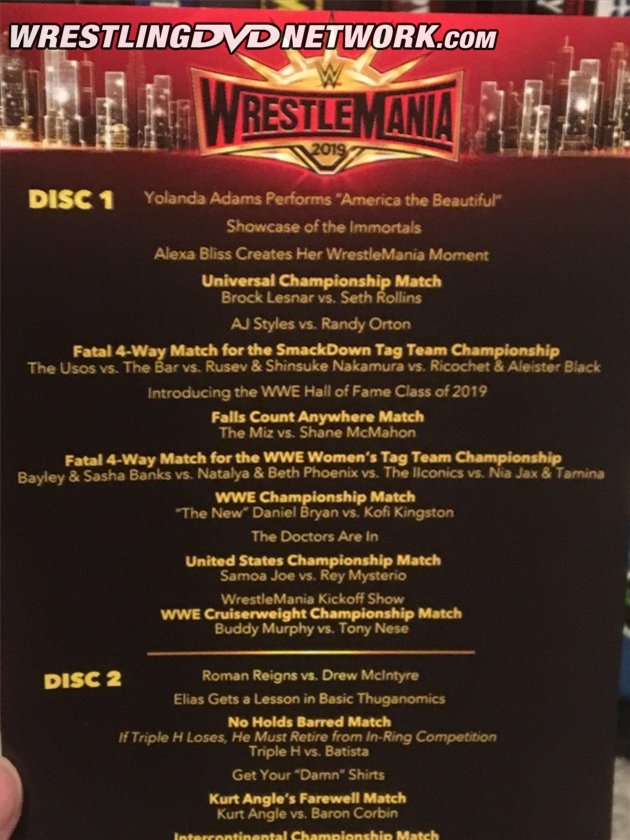 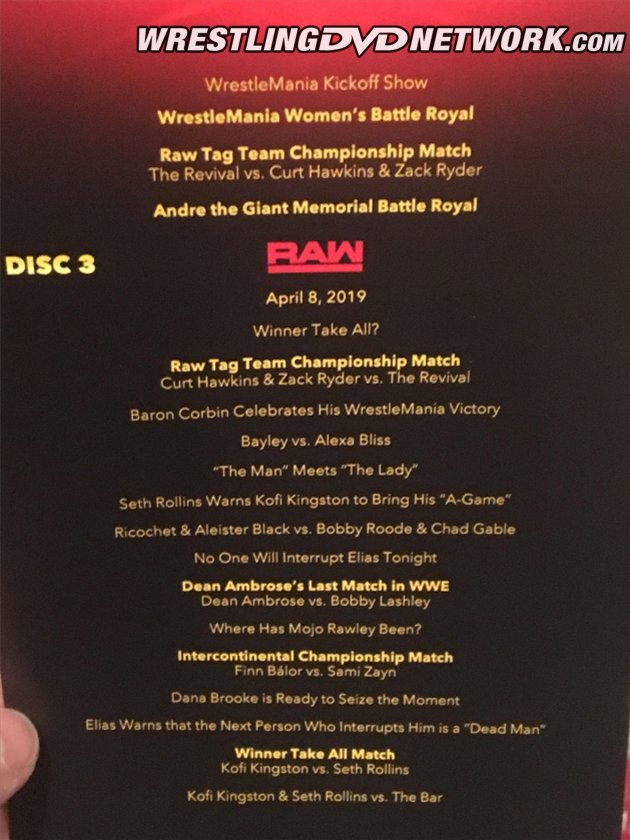 – UK/Europe: June 3rd. Pre-order the WrestleMania 35 DVD/Blu-ray over on Amazon.co.uk. 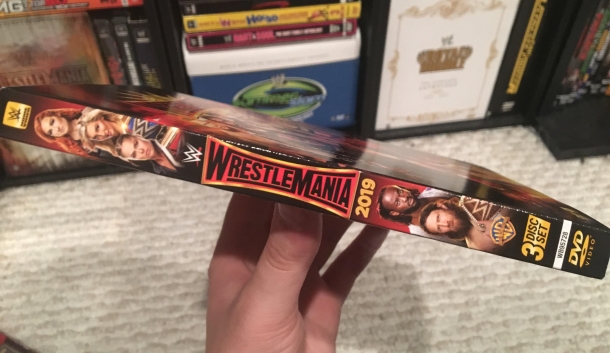 A huge thanks to WDN readers Ryan McCormick, Matthew Tremble and “JordanDVDWWE” for contributing to this update.