It’s the “granddaddy” of WWE DVD releases; today’s the day WrestleMania 36 officially hits stores across the United States on DVD and Blu-ray!

Check out the trailer for the release, first look photos of the WrestleMania 36 Blu-ray packaging, a hands-on with the DVD version, and exclusively here at WrestlingDVDNetwork.com see the reveal of alternate cover artwork WWE has in the works for a new special edition.

What’s on the WrestleMania 36 DVD & Blu-ray?

Grab the new WWE WrestleMania 36 DVD or Blu-ray from Amazon.com 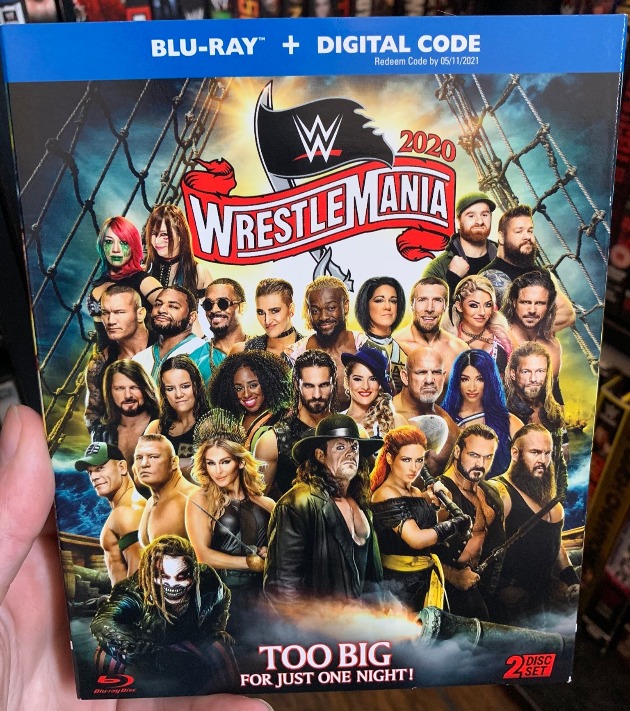 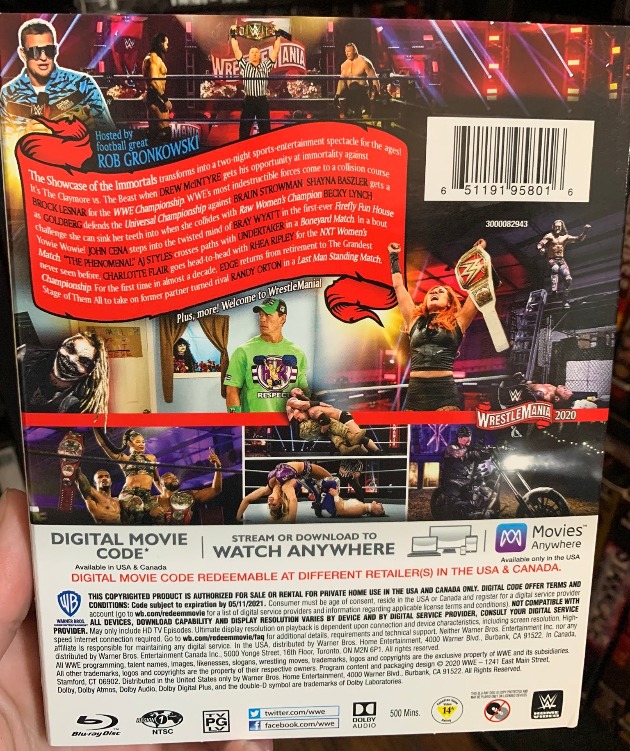 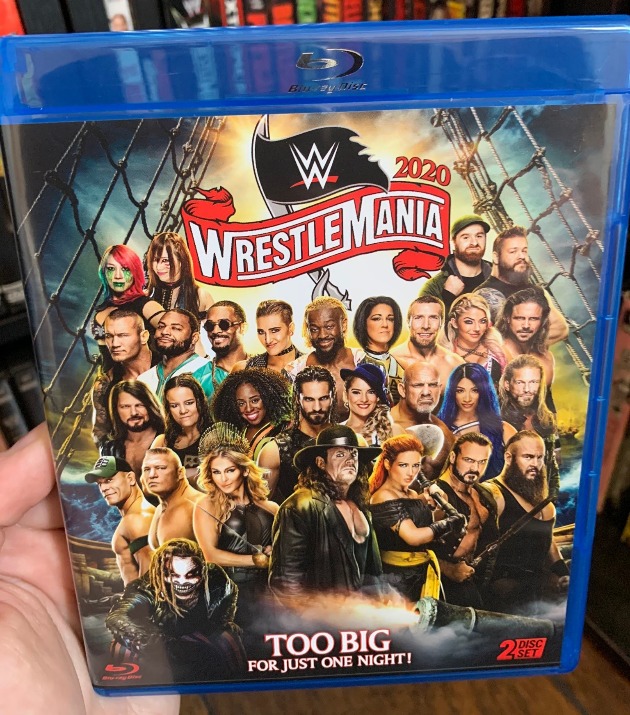 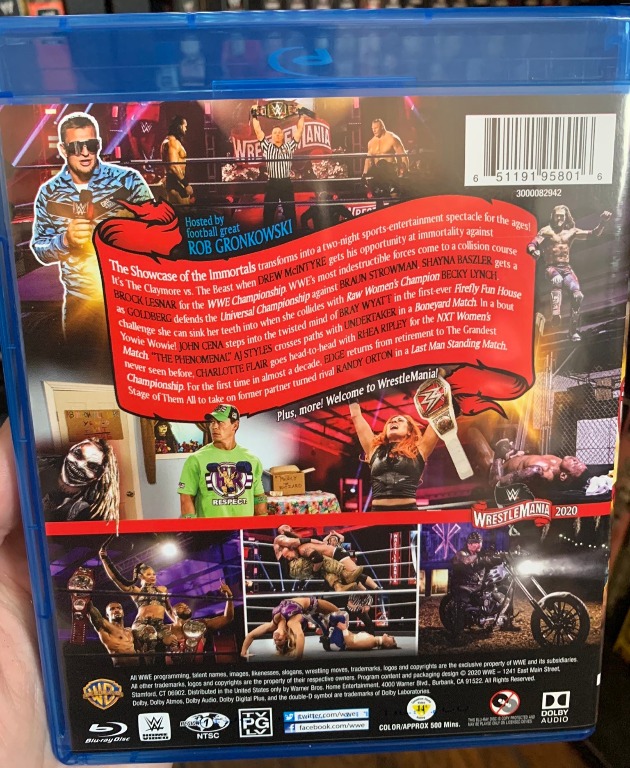 The Showcase of the Immortals transforms into a two-night sports-entertainment spectacle for the ages!

It’s The Claymore vs. The Beast when Drew McInytre gets his opportunity at immortality against Brock Lesnar for the WWE Championship. WWE’s most indestructible forces come to a collision course as Goldberg defends the Universe Championship against Braun Strowman. Shayna Baszler gets a challenge she can sink her teeth into when she collides with RAW Women’s Champion Becky Lynch.

Yowie Wowie! John Cena steps into the twisted mind of Bray Wyatt in the first-ever Firefly Fun House Match. “The Phemonenal” AJ Styles crosses paths with Undertaker in a Boneyard Match. In a bout never seen before, Charlotte Flair goes head-to-head with Rhea Ripley for the NXT Women’s Championship. For the first time in almost a decade, Edge returns from retirement to The Grandest Stage of Them All to take on former partner turned rival Randy Orton in a Last Man Standing Match.

Plus, more! Welcome to WrestleMania! 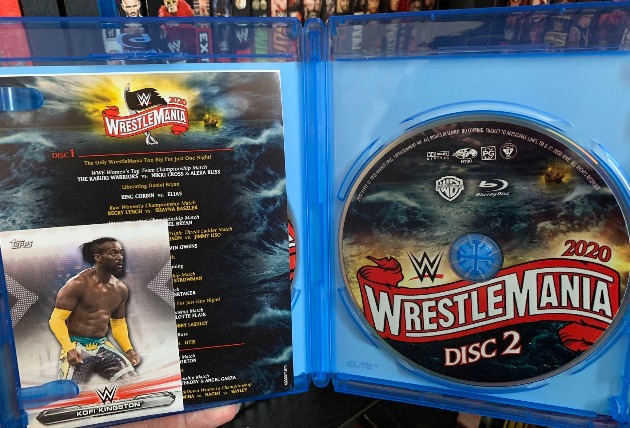 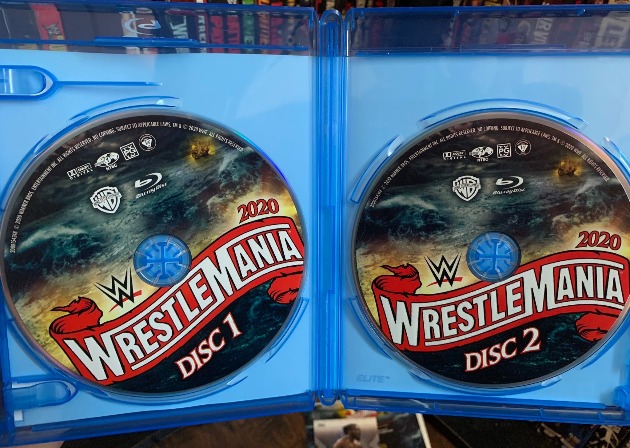 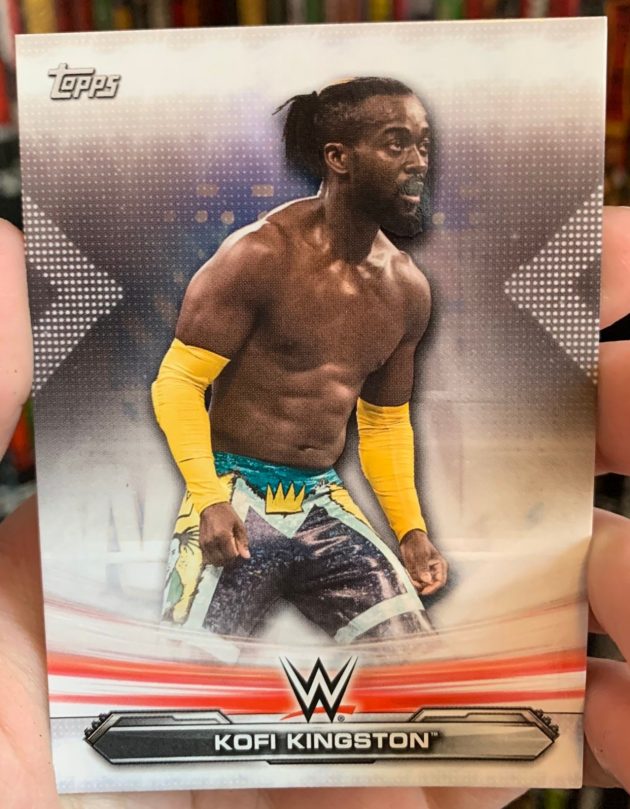 Both versions of ‘Mania in the U.S., DVD and Blu-ray, include a cardboard slip-cover on their packaging, a paper insert detailing the full content of the discs, and the Kofi Kingston trading card freebie. 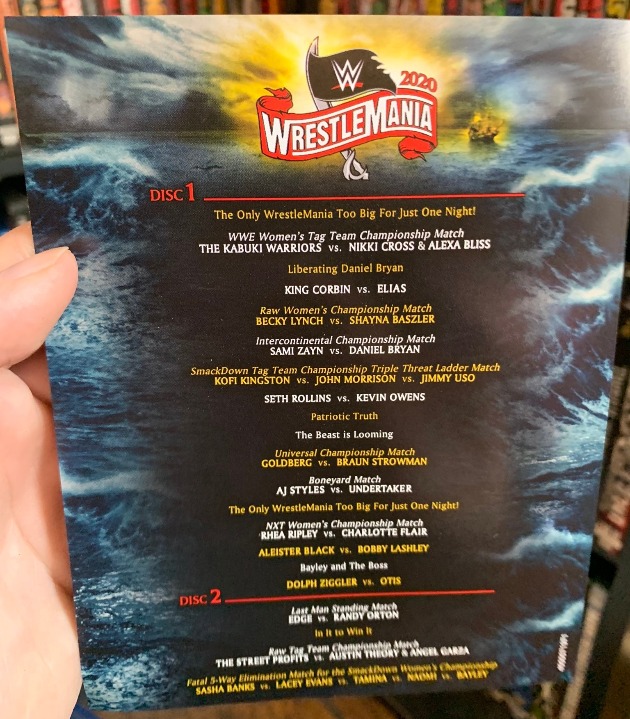 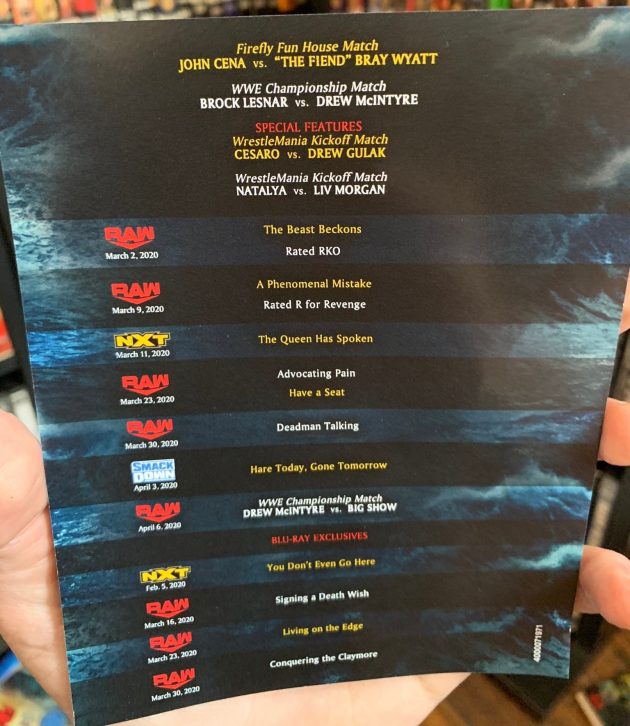 – United States: RIGHT NOW! Get a copy of ‘Mania on DVD/Blu-ray here on Amazon.com. 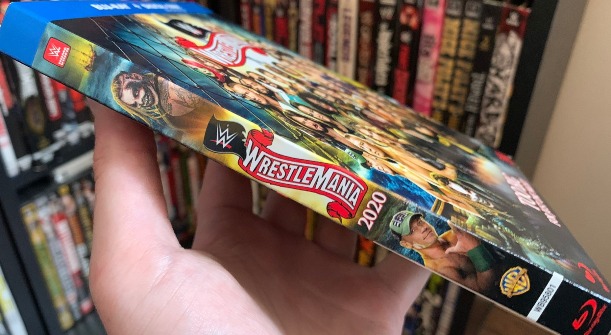 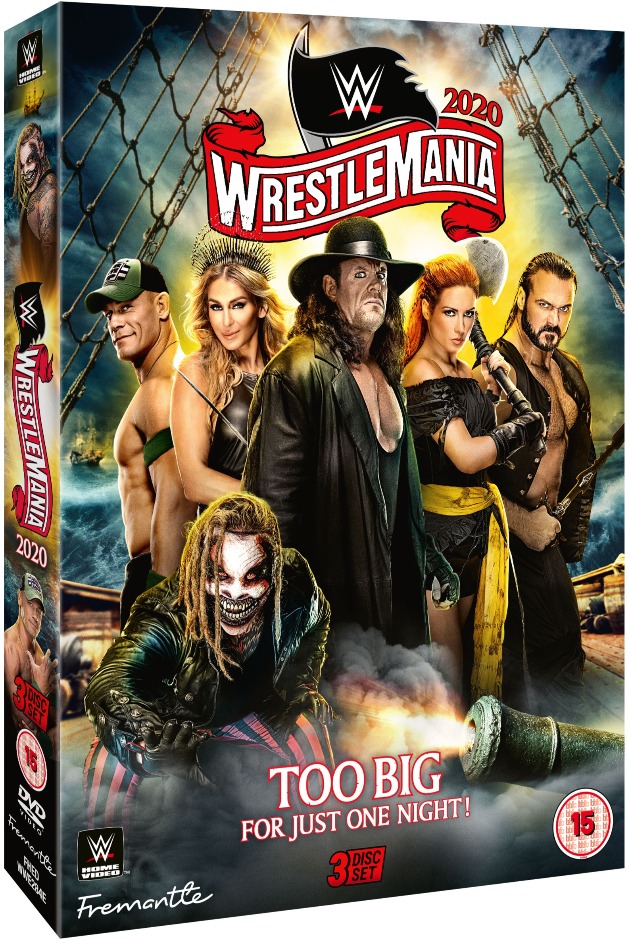 This year for the UK’s retail/online exclusives, WWEDVD.co.uk will have the only special edition of WrestleMania 36 which will be alternate artwork. This comes in the form of an exclusive DVD o-card and Blu-ray sleeve (slip-covers), the design of which is shown above and below.

We have word that strictly only 1,000 o-cards and sleeves will be printed and produced and there will be no re-prints after that number — so once these are gone, they’re really gone! 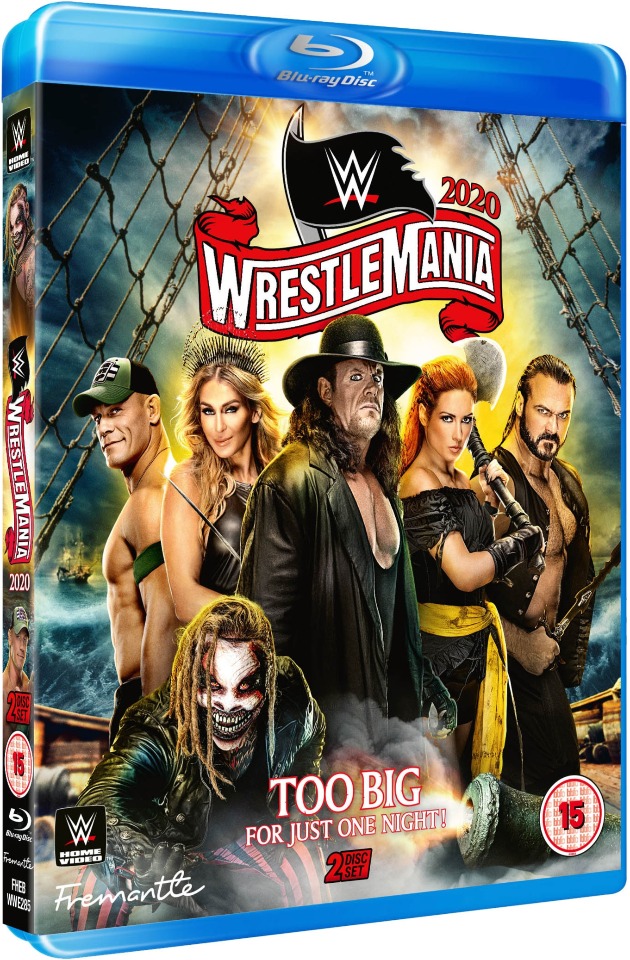 The alternate artwork presents a less cluttered version of the Home Video cover artwork unveiled last month, which, as you can see, is closer to the original Pay-Per-View poster and other artwork used for promotional material in the run-up to the event. This cover puts the spotlight on: The Undertaker, Becky Lynch, Charlotte Flair, The Fiend, John Cena and Drew McIntyre.

Which version of the ‘Mania 36 cover artwork do you prefer? Why not leave a comment to let us know? A product listing for this exclusive is expected to land on WWEDVD.co.uk tomorrow.