We can now give you a pre-release look at the upcoming Randy Orton and Kofi Kingston DVDs, both of which are part of the WWE Superstar Collection series. 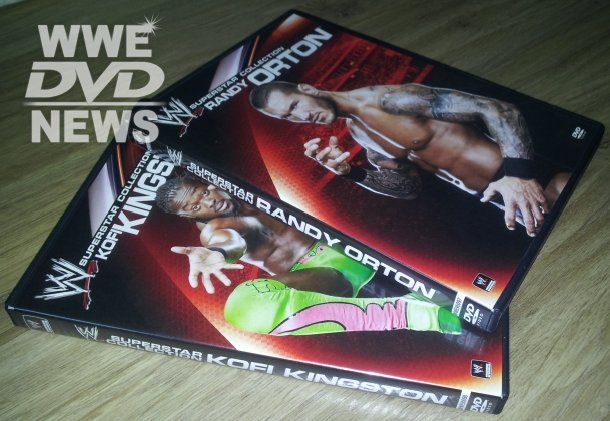 These will be released on September 4th to the United States, and will hit Australia just the next day when buying at WWEDVD.com.au. There is no UK release planned. 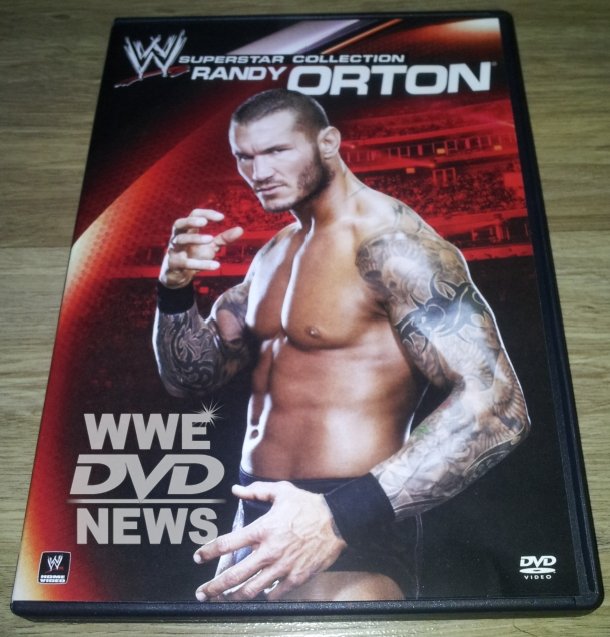 3 Stages of Hell Match for the WWE Championship
Randy Orton vs. Triple H
The Bash 2009 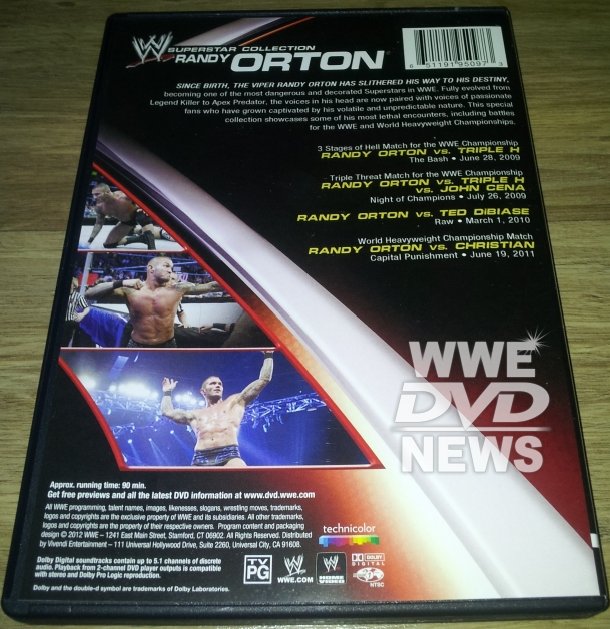 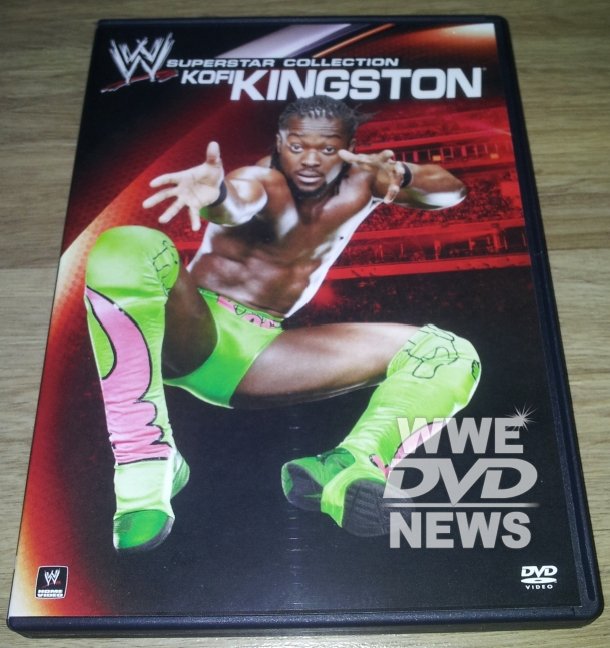 Money in the Bank Ladder match
Kofi Kingston vs. CM Punk vs. Mark Henry vs. MVP vs. Finlay vs. Christian vs. Kane
WrestleMania 25 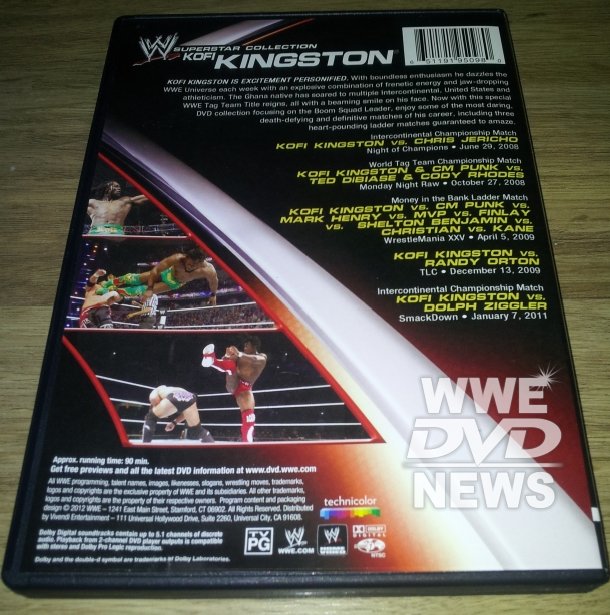 You can pre-order the Orton or Kofi DVDs for just $7.99 each over at Amazon.com. 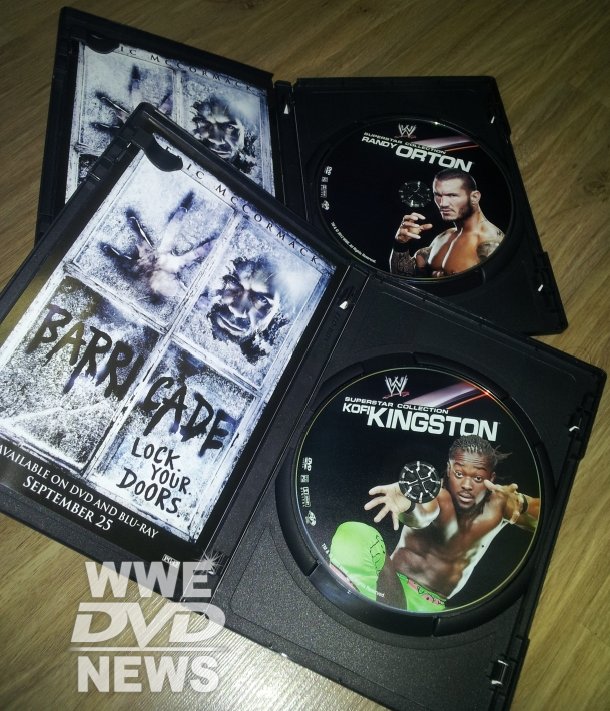