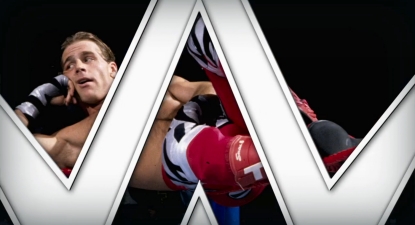 Hanging around waiting for more WWE DVDs to be revealed?

The 2017 WWE DVD schedule is a lock and we’ve just heard that the first plans for next year’s WWE Home Video offerings are to be unveiled any time now! The next couple of weeks are expected to confirm titles that the company has incoming for January, February and March 2018.

For now that’s a well-kept secret, however the keenest collectors among us will know that schedules we’ve seen in the past few years, compilation wise, began with the “Best Pay-Per-View Matches” and “The Best of RAW & SmackDown” retrospectives.

What else could be on the way? In multiple surveys issued since April of this year WWE has directly referenced all of the following DVD concepts as those under consideration for release in 2018:

Before some of those end up official additions to our DVD collections, we have a number of big sets still to come, including November’s “NXT: From Secret to Sensation” DVD and Blu-ray!

WrestlingDVDNetwork.com has word that the main feature of this one (a countdown-style documentary on the Top 25 NXT Superstars) is slated to run approximately 1 hour and 28 minutes.

As a whole, the 3-disc DVD will have a runtime close to the 7 hour mark and the 2-disc Blu-ray over the 8 hour mark. Along with the aforementioned countdown portion there will be a total of 23 bonus matches on the complete Blu-ray package. Disc runtimes are looking like this:

Right now and through the coming weekend you can grab 30% OFF any DVD or Blu-ray listed on WWEShop.com. The “Superstar Collection: Sheamus” DVD is a dirt-cheap $1.19 in this sale, and there’s a chunk off the price of recent releases too, making deals the likes of these: 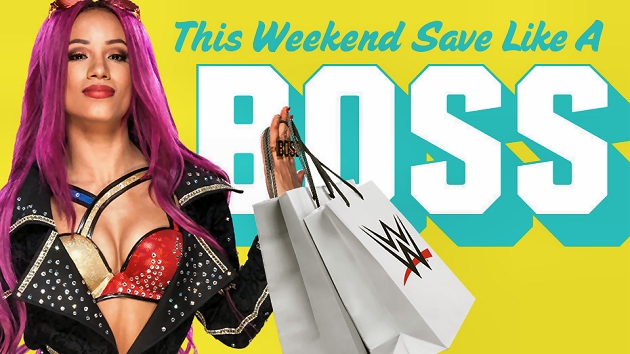 We reported that the UK exclusive “WWE Annual 2017” DVD has been dropped from the schedule this year. While that’s still the case at the moment, the series may not be down for the 3-count.

The latest we hear is that if a UK supermarket/retailer picks up the title soon then it will go ahead as originally planned, and we should know its fate by this time next week. Watch this space. 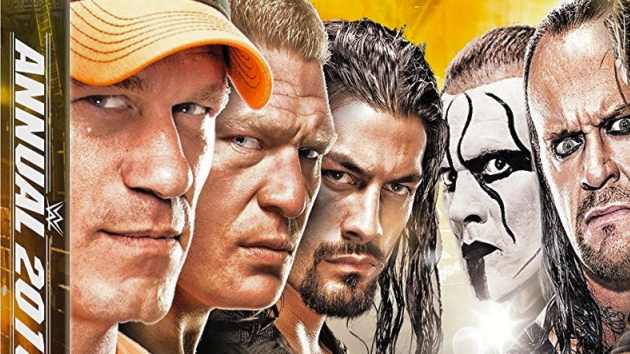 Speaking of the UK, you guys get a new WWE DVD release in 3 days!

For fans in the United States, SummerSlam is next up – the DVD lands in stores on Tuesday.

We’ve scoured eBay for the 20 best WWE DVD auctions expiring this weekend. First up, look out for not one but two chances to own the very rare Judgment Day 2002 DVD… 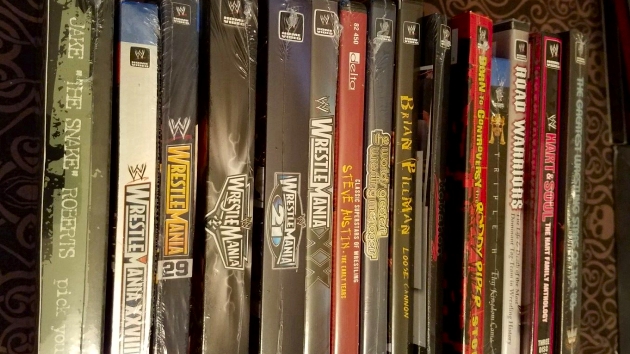