The Best of Raw & Smackdown 2013 may be the next WWE Blu-ray title to add to the cancellation list!

We noticed recently that Amazon removed the Blu-ray from their website. The DVD remains listed here. Looking into it further the Blu-ray edition of Best of Raw & Smackdown 2013 no longer appears on an internal schedule we have access to.

It also may be worth noting that last week’s cover reveal only included artwork for a DVD version. The content listing has also not yet been confirmed.

At this time the news is NOT confirmed. We’ll try to update on it when we can.

This Tuesday sees the release of the next WWE DVD – Best PPV Matches 2013.

As you’ve heard, the Blu-ray edition of this one was cancelled earlier in the year and will only be making it to the UK and Europe. Below are first look screenshots. 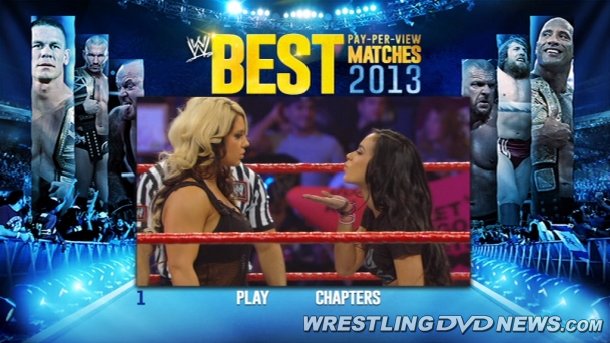 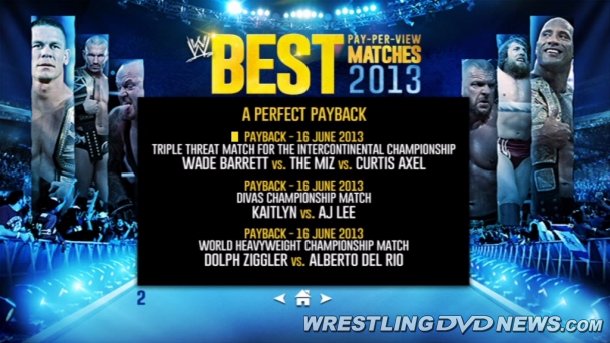 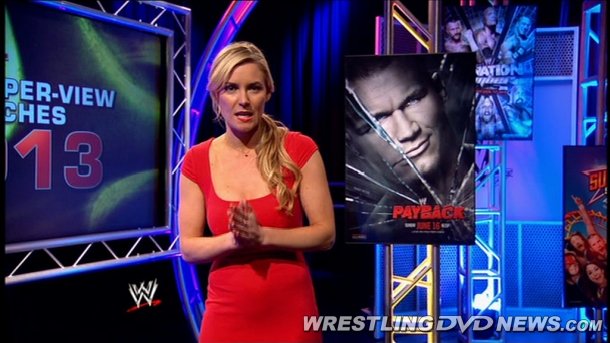 As mentioned, the new Jimmy Hart: Keep on Rockin’ DVD is shipping out now from JimmyHartFilm.com. Check out a preview below in which Hart performs one of the songs he wrote – “Together” – used in WWE for the Randy Savage/Miss Elizabeth wedding. 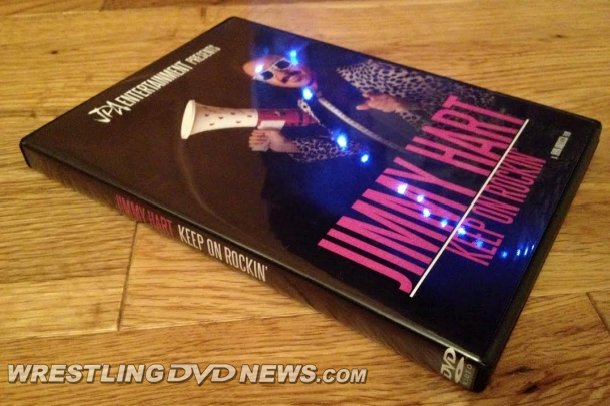 The new DVD includes an interview with Jimmy Hart as its main feature and a number of musical performances intertwined throughout. Included as extras are nearly 30 bonus interview segments on top, as shown in the screenshot below. 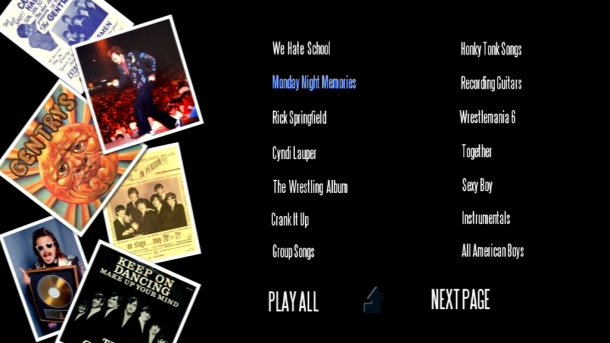 In the new preview video below Jim Cornette talks (rants) about his time spent with Ring of Honor and the technical issues the company faced. 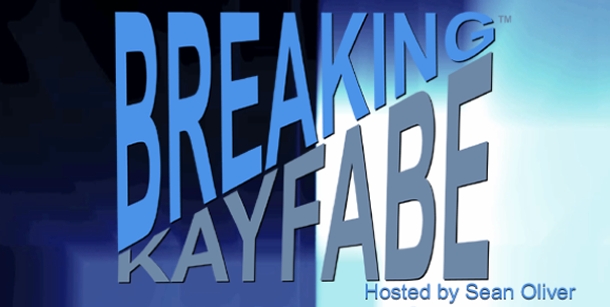 Receiving a re-release of sorts in February here on Amazon.com is “The Greatest Superstars of Wrestlemania” DVD. It’s currently priced at $5.34.

You may recall the same thing happened with the title at Walmart stores, with new “value” style packaging, a couple of years ago around the time of WrestleMania 28. 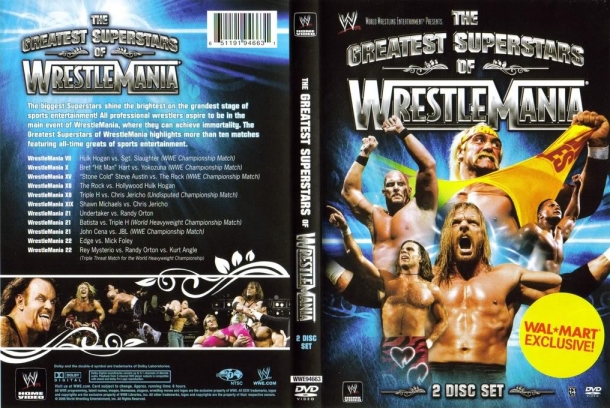