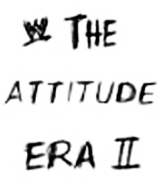 Blu-ray collectors may get it even cheaper. That looks to be listed here for only $8.98.

Both are likely to be pricing errors – be quick with your order before they update!

The Attitude Era Vol. 2 match listing came out over the weekend, boasting over 30 matches. The DVD and Blu-ray officially releases to fans across the United States on November 4th. 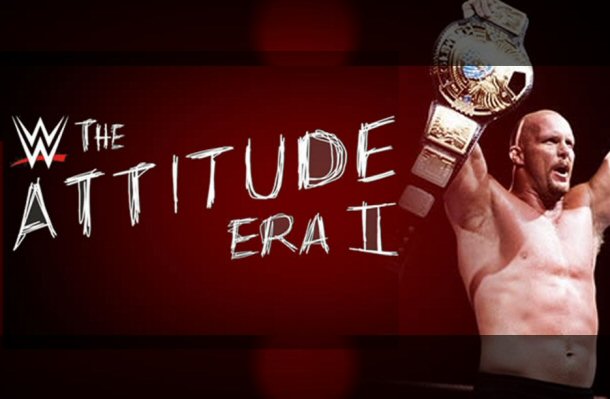 WWE’s planned “Slam City” DVD this year may not be a UK exclusive title after all, as it has now been added to Australian schedules too.

There has been no sign of it yet on any schedule for the United States but it’s possible that it could be released as a store exclusive or perhaps even under the Mattel banner.

As of last word it will be a single-disc DVD released in time for the holiday season, containing 26 episodes. Temporary artwork for the DVD is shown below. New episodes have also just been added to the WWE Network, making it 18 episodes in total streaming there right now. 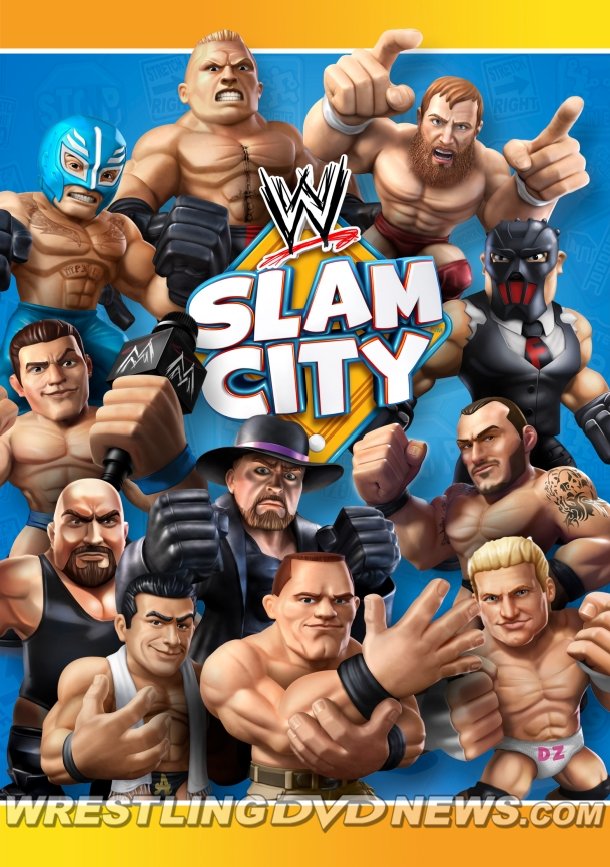 Below to watch is the US version of the Sting DVD trailer.

“The Best of Sting” is the big WWE DVD/Blu-ray release this month, incoming to the US on September 23rd. It follows to Australia on October 1st and UK/Europe on October 6th.

The UK cover artwork for “Macho Man – The Randy Savage Story” DVD has now come through, as shown below. The release date to UK fans is expected to be November 7th. Look out for your chance to pre-order it from WWEDVD.co.uk in the coming weeks.

This Savage DVD is also expected to be the next that a content listing will be revealed for. 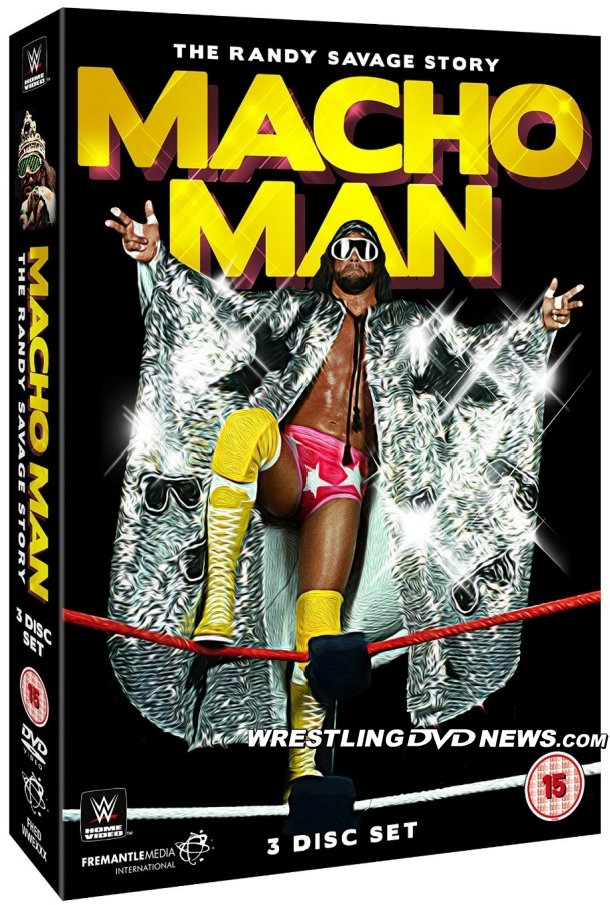 Over on the UK eBay site, WDN reader Adam Gunnell sends word of his listing for a huge collection of 108 WWE Blu-rays. Best offer prices can be submitted here on eBay.co.uk.