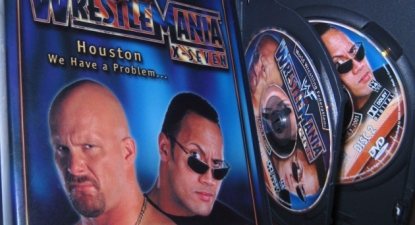 A recent buzz in the WWE DVD collecting community has been the news that WWE is set to re-release several classic WrestleMania DVDs soon, including WrestleMania 17 in 2017.

We hear that the nine titles, WrestleMania 16 through 24, are in pre-production right now with their artwork being reproduced from the designs that featured on the original DVDs.

Taking one such example, we can probably expect to see the same cover for WrestleMania 18 as shown in the photo below of the 2002 version, with of course some minor alterations made, such as adding the current WWE logo. It is also our understanding that the new, re-released titles will for the most part contain the same content on the discs as when the events were still on sale.

The update should be further confirmation that the frustrating edits plaguing the “Attitude Era” events in the Anthology box set (Mania’s 16, 17 & 18 among them) should be a non-factor here.

All signs point to a UK re-release in the first quarter of 2017. 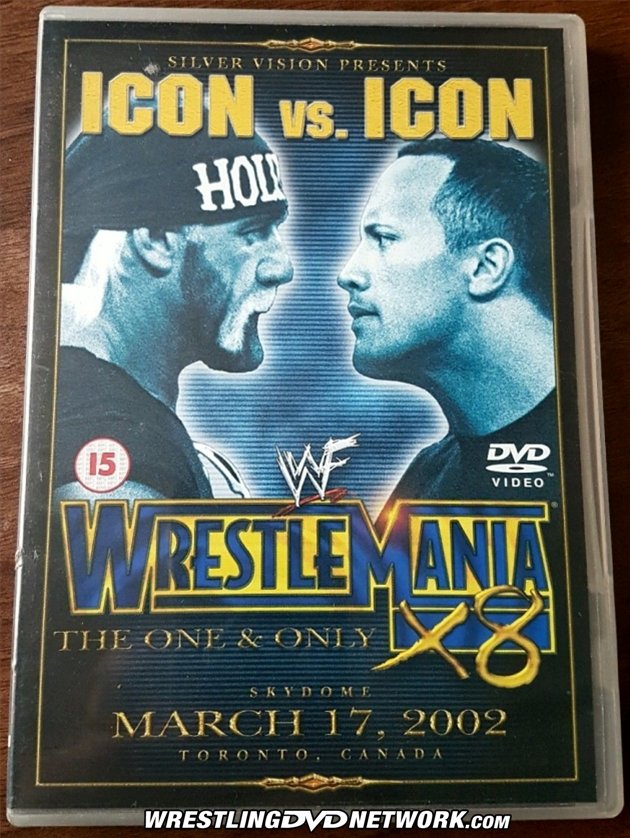 Following on from last week’s cover reveal for the new “Best Pay-Per-View Matches 2016” DVD, below we have a new shot of the box art to give you a closer look! 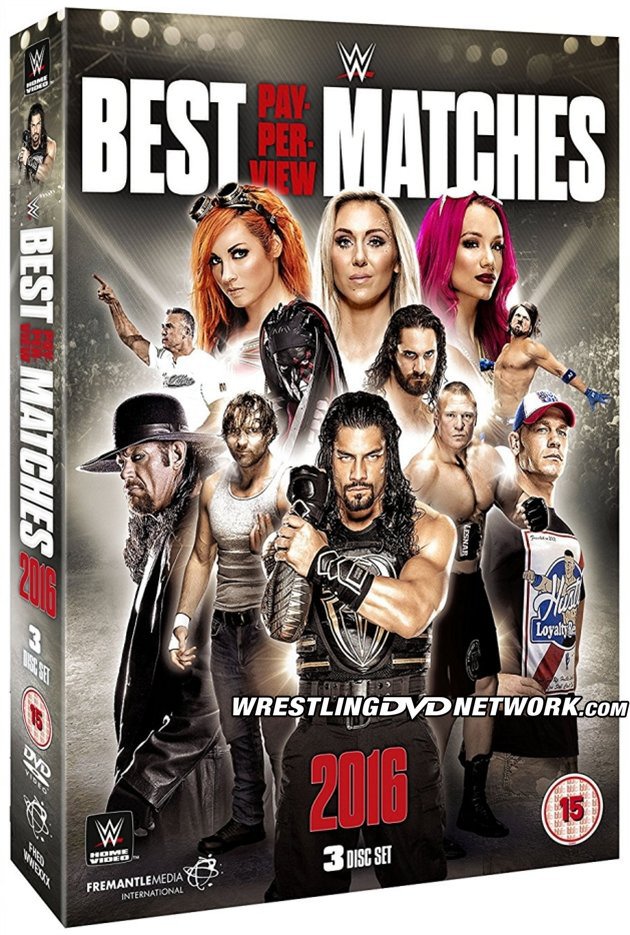 The next 3 disc DVD set of this year will be “Randy Orton – RKO Outta Nowhere”.

It’s coming two weeks tomorrow, with a Blu-ray edition too! Grab your copy from Amazon.com.

Although the format of this one is a match compilation, latest word is that the segments with Orton in between the matches are presented “documentary-style”, rather than just sit-down comments, and combine to form a mini-documentary on milestones and matches in his career. 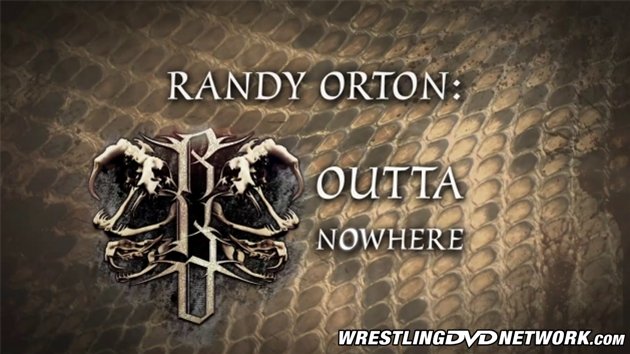 The DVD of last night’s Hell in a Cell 2016 PPV event will officially hits stores on November 29th. If you’re in the UK or Europe you’ll get the DVD (and an exclusive Blu-ray) in early January.

Clash of Champions 2016 is the next PPV DVD on the way — out tomorrow!

Get your Clash of Champions DVD for only $9.22 by clicking here to Amazon.com. 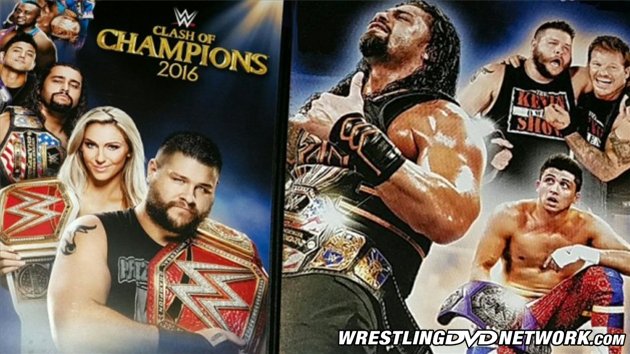 The first DVD in the series features a re-experience of WrestleMania 2 with King Kong Bundy – “from his entrance into the company all the way through the angles that led up to this huge SUPERCARD in 1986”. It’s coming November 15th, same day as RKO. 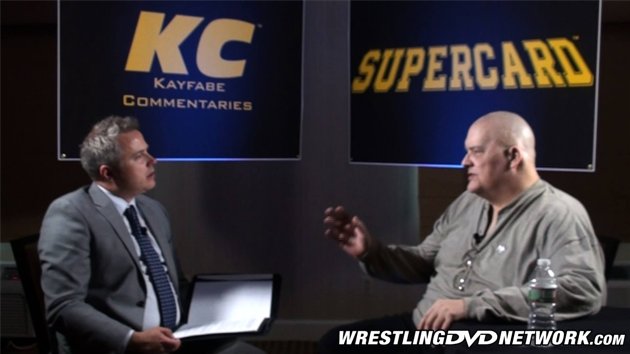 HALLOWEEN SALE: Have an even happier Halloween with 25% off WWE Blu-rays!

The UK sale is live tonight only at WWEDVD.co.uk. Choose 3 Blu-ray titles there and use the promo code “HORROR” at checkout before midnight to get a 25% discount on your purchase. 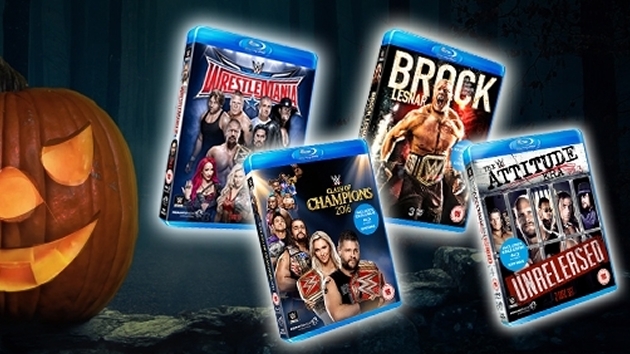 RARE STUFF: Look out for most of the RAREST WWE DVDs in existence on eBay this week!