The 1989 ‘classic’ movie: NO HOLDS BARRED hits stores on July 3, and we have exclusive pre-release photos and screen shots, plus the official trailer… BROTHER!

The DVD only has one special feature, which is a photo gallery of shots from the movie.

You can pre-order your copy of No Holds Barred here. 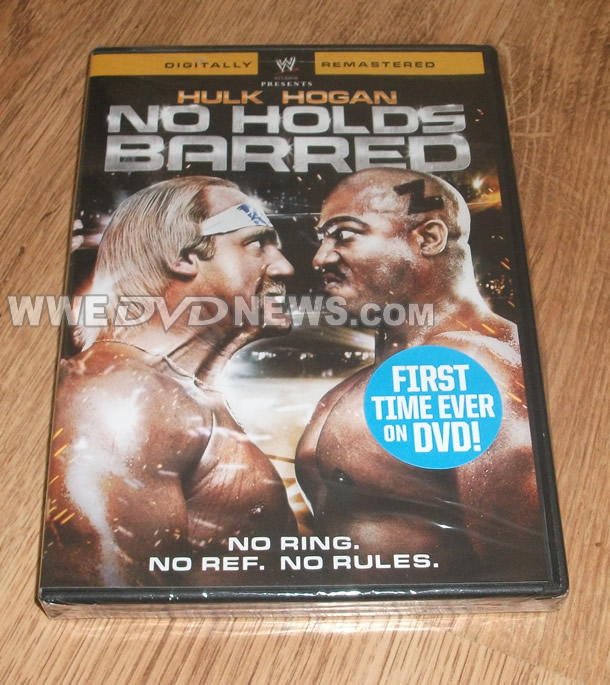 When world wrestling champion RIP THOMAS (Hulk Hogan) refuses to join a competing network, an evil executive creates a new program, “The Battle of the Tough Guys,” where rules don’t exist and men engage in an all-out brawl for money. After a murdering ex-convict by the name of ZEUS comes out on top as the toughest man, an ultimate title match with RIP is the TV network’s best chance for big ratings. But when Rip refuses the challenge and his brother is roughed-up as a consequence, the world champion has no choice but to teach Zeus a lesson in a final No Holds Barred fight to the finish. 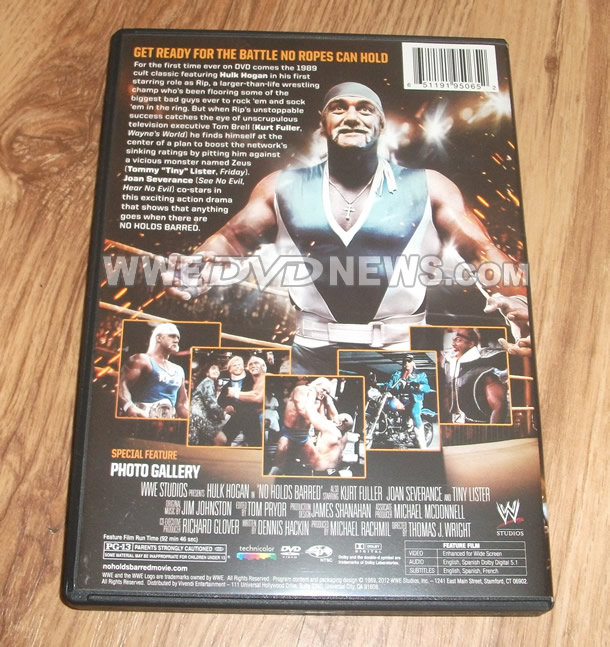 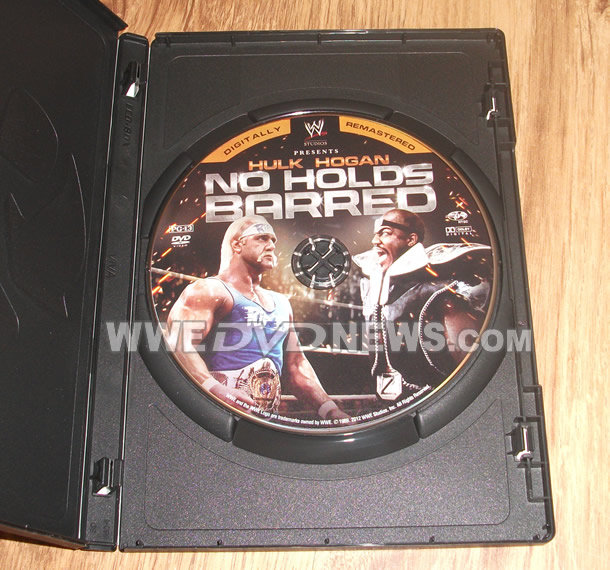 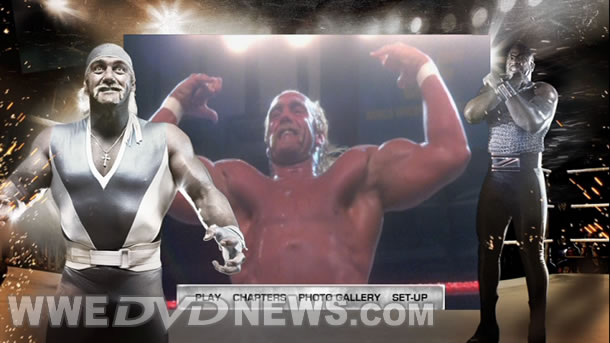 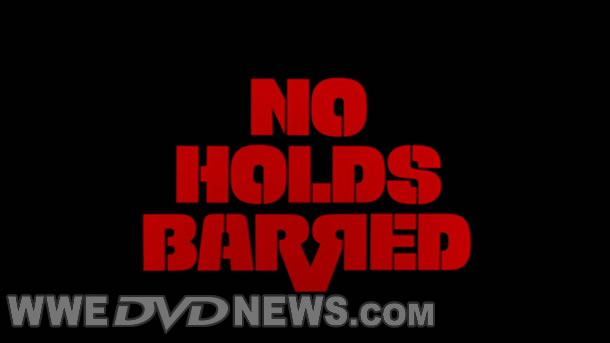 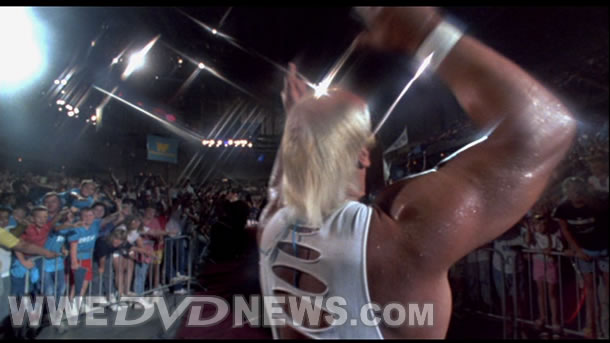 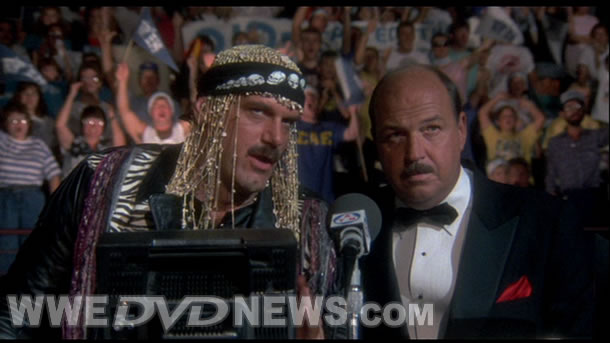 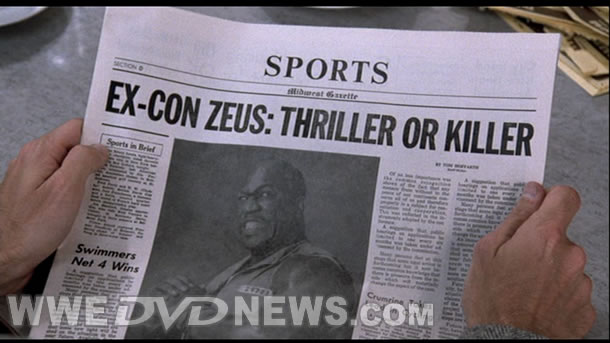 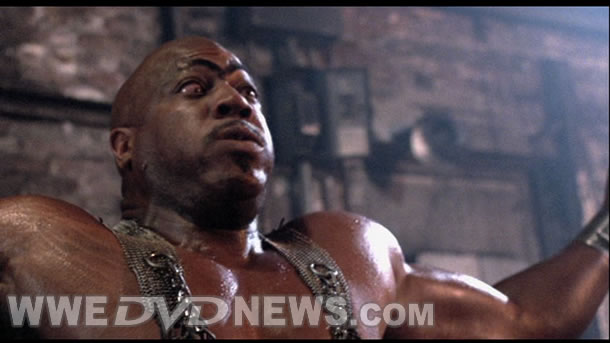 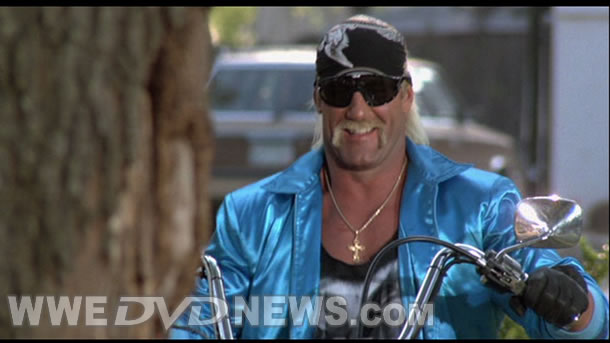 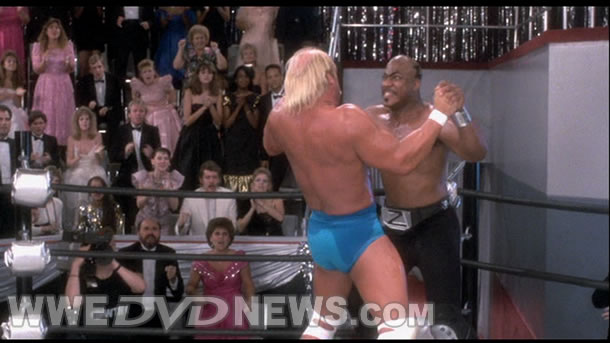 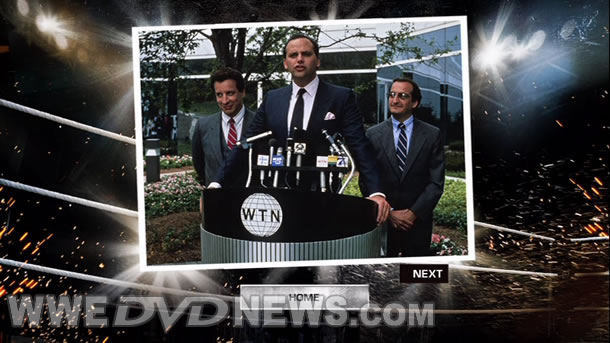 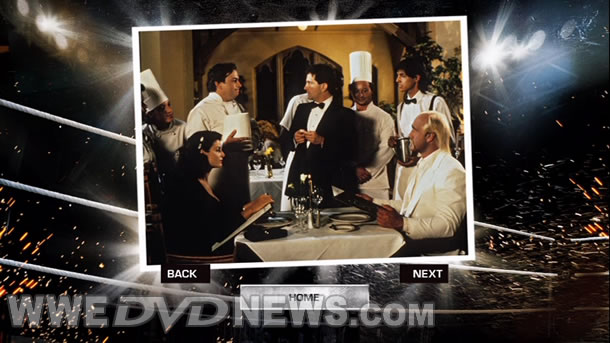