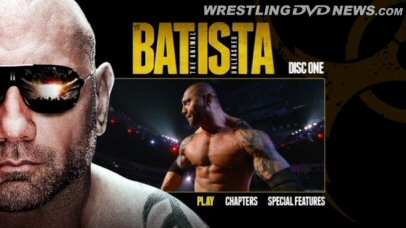 We’re 2 weeks away from “Batista – The Animal Unleashed” on DVD and Blu-ray!

Below is an exclusive new preview clip from the documentary portion of the set. It shows backstage footage of Batista at the Royal Rumble 2014 pay-per-view event, preparing to enter the 30-man Rumble match but running into problems while doing so.

“Batista – The Animal Unleashed” hits stores across the United States on June 10th. You can pre-order your DVD/Blu-ray copy from $19.54 by clicking here or by using the buttons above. It will also be released to UK/Europe in June, following on to Australia in July.

The documentary revolves around Batista’s return to WWE, in particular the day of the Royal Rumble and his victory there. It shows off backstage footage prior to the match (like that seen in the video preview) and looks at the aftermath too. Below are a few screenshots. 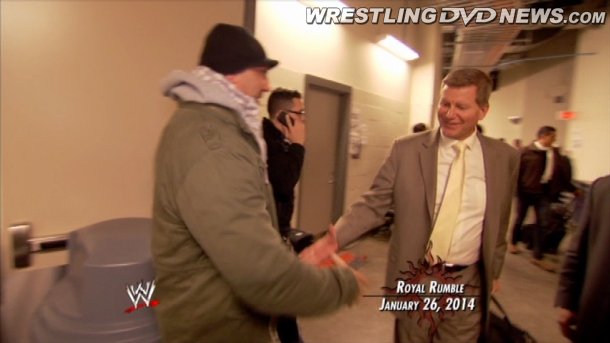 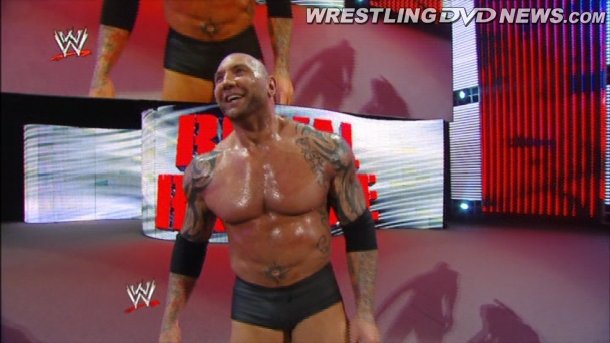 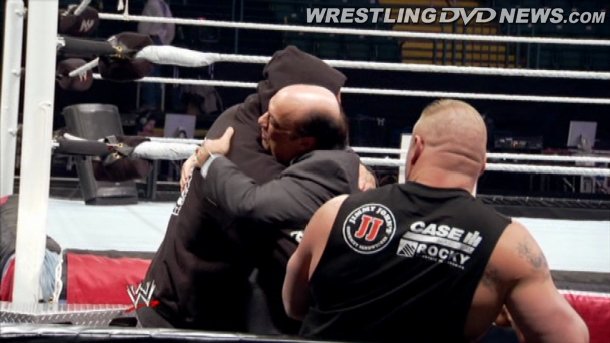 The winners of our weekend giveaway were email addresses beginning “c.twigger” and “JMMundell”. If that’s you, look out for an email from us soon to arrange your Bobby Heenan DVD prizes. Congratulations, you two!

As you’ve heard, the WrestleMania 30 DVD hits the UK and Europe from June 9th.

We have some confirmation today on special editions planned for the UK. Sainsburys stores will be stocking a limited edition version containing an exclusive dogtag (the same as the US dogtag). ASDA will be stocking an edition with the “30 Moments for 30 Years” mini-book.

Tesco and Morrisons will be stocking the regular DVD. HMV, both DVD and Blu-ray.

WWEDVD.co.uk is the only source offering the Blu-ray edition with the mini-book included, but we hear stocks are getting very low, so be quick! Also up for grabs when pre-ordering over on that site is a signed Daniel Bryan Blu-ray sleeve. 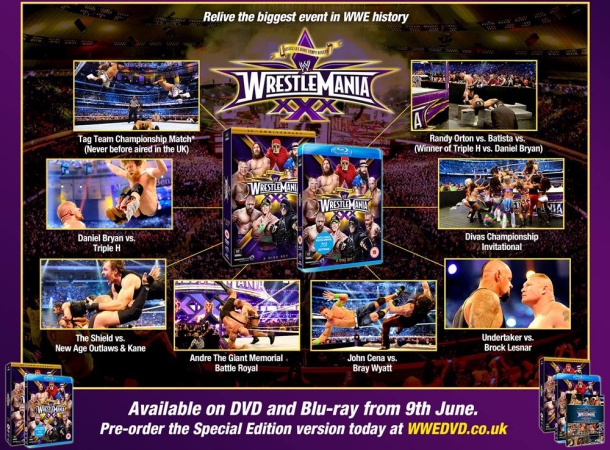 Look out for these 3 lots of WWE Blu-ray discs ending on eBay within the next few days and grab a great deal. They start at just $9.99. Links below! 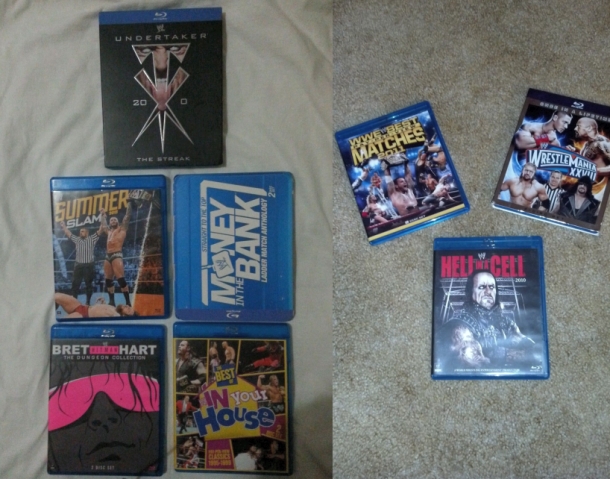