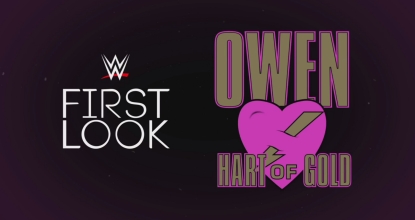 The biggest sneak peek of the “Owen – Hart of Gold” documentary yet!

Available to watch right now on the WWE Network is a 26 minute long preview of WWE’s brand new Owen Hart documentary before it officially releases to the public. The “First Look” special features selected portions of the Home Video’s 1 hour and 11 minute main feature.

…head over to the WWE Network and watch First Look: Owen – Hart of Gold.

The full length “Owen – Hart of Gold” DVD and Blu-ray set hits stores in UK/Europe this Monday, in the United States this Tuesday, and in Australia this Wednesday. Pre-order now. 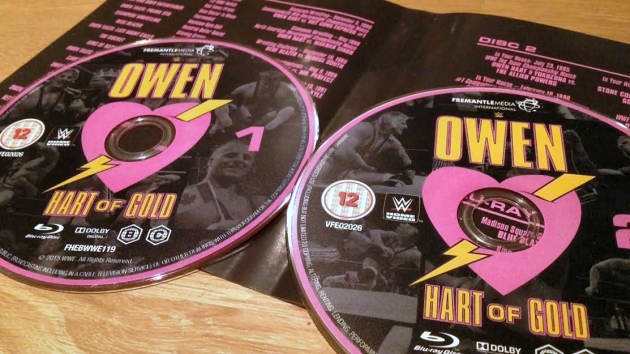 Since our coverage of new additions to the vault yesterday, American Wrestling Association (AWA) content has shown up on the WWE Network for the first time!

You can see a full rundown of all the new content, here: WWE Network Updates. 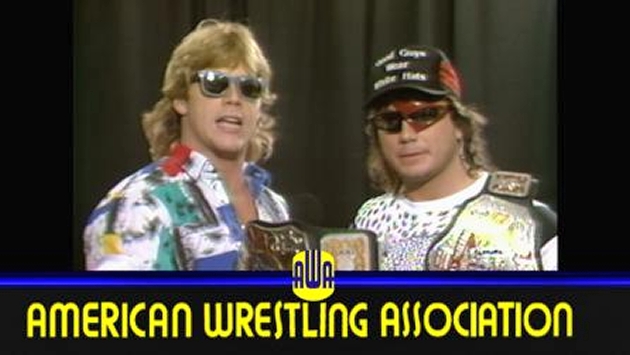 Watch the Owen “First Look” and the rest of the newly added content on the WWE Network for only $9.99 per month. Your first month is FREE! Click here to sign up for the WWE Network.