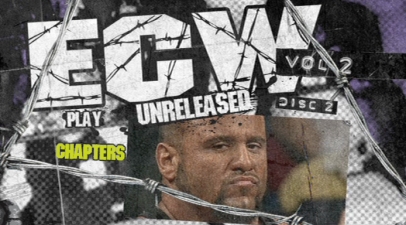 WrestlingDVDNews.com can now give you a sneak peek at the ECW Unreleased Vol. 2 DVD & Blu-ray (up for pre-order now) with two new and exclusive preview clips!

First, we join hosts Joey Styles and Tommy Dreamer as they introduce the Extreme Hardcore Shoot Fight between Chris Jericho and Taz from 1996.

As you’ve seen in the ECW Vol. 2 content listing, this particular chapter was named “A Good Idea At The Time” and in the video you’ll hear why.

During proceedings, Styles and Dreamer pay tribute to the late Chris Candido.

There is a match featuring Candido on disc three of the set – Chris Candido & Lance Storm vs. Sabu & Rob Van Dam for the ECW Tag Team Championships. 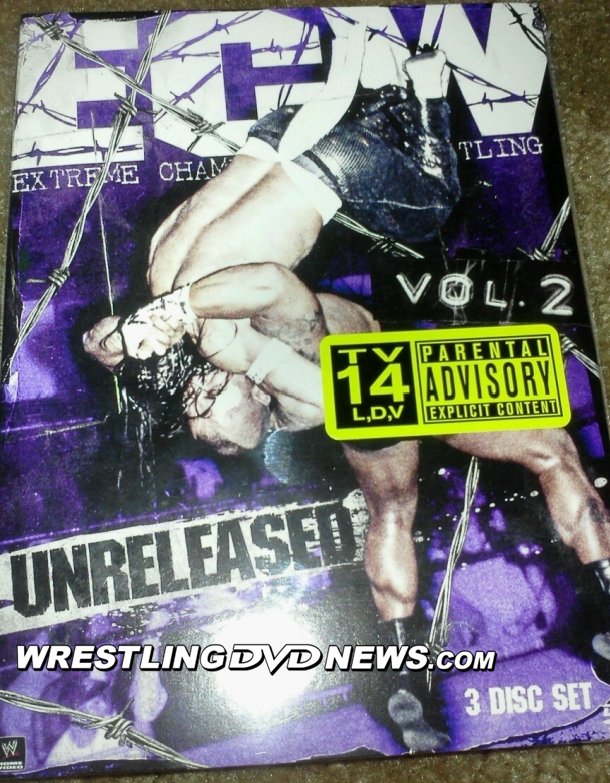 Want to see more? The ECW Unreleased Vol. 2 DVD and Blu-ray is released to the United States later this month on July 30th. Click here to pre-order your copy.

It follows on to Australia just one day later via WWEDVD.com.au, and will then be released by FremantleMedia to the United Kingdom and Europe on August 12th at WWEDVD.co.uk.