We can now give you an exclusive sneak peek at the “Raw Facts and Figures” mini-documentary, which is a special feature included on the set and hosted by Michael Cole and The Bella Twins. The clip looks back on the different commentary teams in Raw history.

The 12-disc DVD box set releases next Tuesday and you can pre-order yours now for $59.96 with Amazon by clicking here.

The box set has an approximate runtime of 31 HOURS! Check out a few screenshots below. 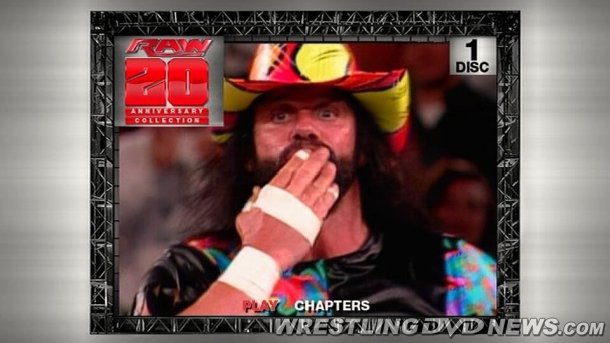 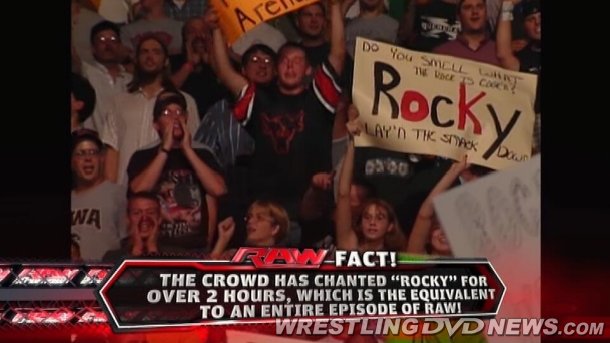 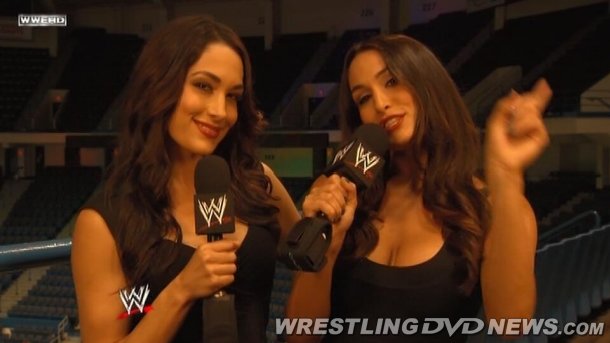 WWE Hell in a Cell 2013 is released today on DVD across the United States!

You can get yours here on Amazon.com or over on WWEShop.com from $10.99. 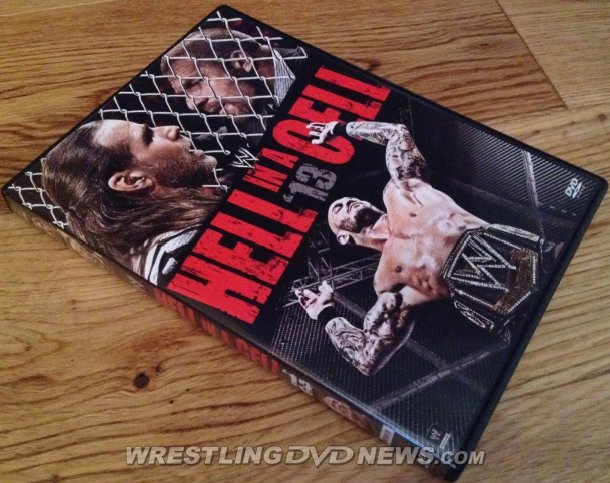 WWEShop are running a new “Countdown to Black Friday” sale with new deals added every day this week (link). As of right now there are 12 DVD/Blu-ray titles included in the sale and one of those is priced at only $1.99! The full list of them follows below.

Click here to go to the “Countdown to Black Friday” sale at WWEShop.com.

We recently noted that the Rock vs. Cena DVD can be found on sale for $7.99 at K-Mart. Ian Barclay sends word of two more $7.99 deals to be had there – OMG! The Top 50 Incidents in WWE History and Randy Orton: Evolution of a Predator. 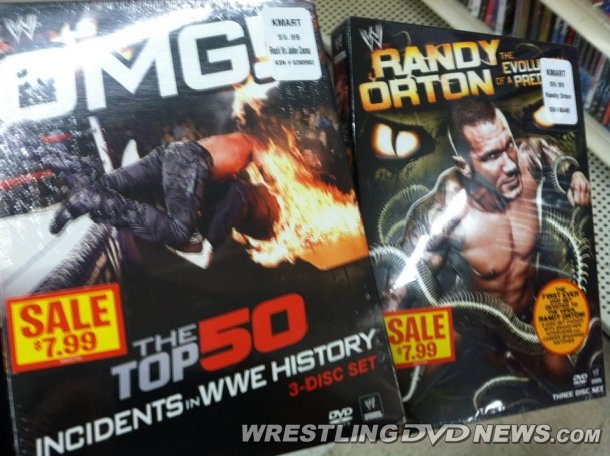 You may recall that the Battleground DVD had 5 extra features present on the disc, but was missing the Kickoff show match between Dolph Ziggler and Damien Sandow.

As of now the UK version to be released on January 6th by WWEDVD.co.uk will include that pre-show match as an extra, in addition to the 5 others on top.

Look out for two of the rarest WWE DVDs in existence being auctioned off tonight! 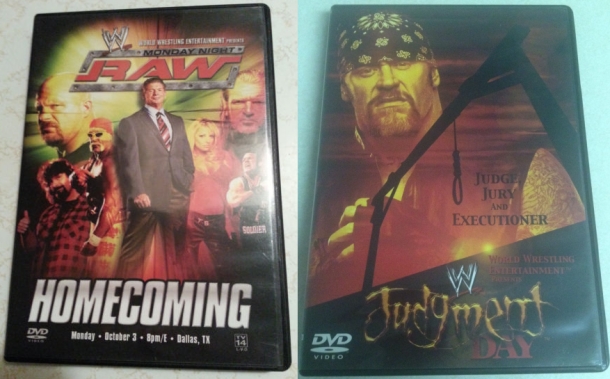