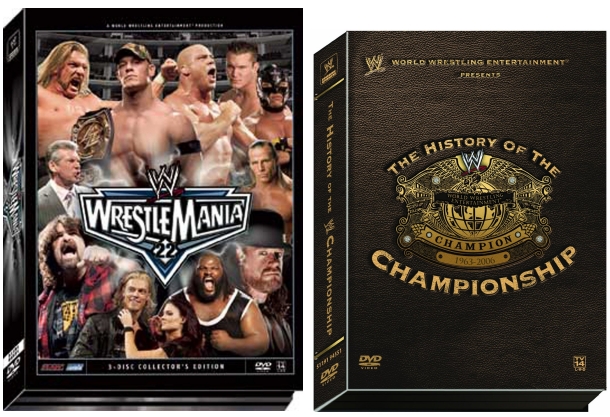 Reply to Jordan B