As you’ve heard, the “RAW 20th Anniversary” DVD box set quickly sold out at WWEShop in a matter of days. There were delays experienced due to the demand but thankfully we’re hearing from more and more of our readers that orders are now shipping out.

For a time this week the box set was also gone from the Australian distributor’s website WWEDVD.com.au, since made available again. WDN reader Josh Sharp in Australia notes that this version is limited to 4000 units, and no more will be produced after that. 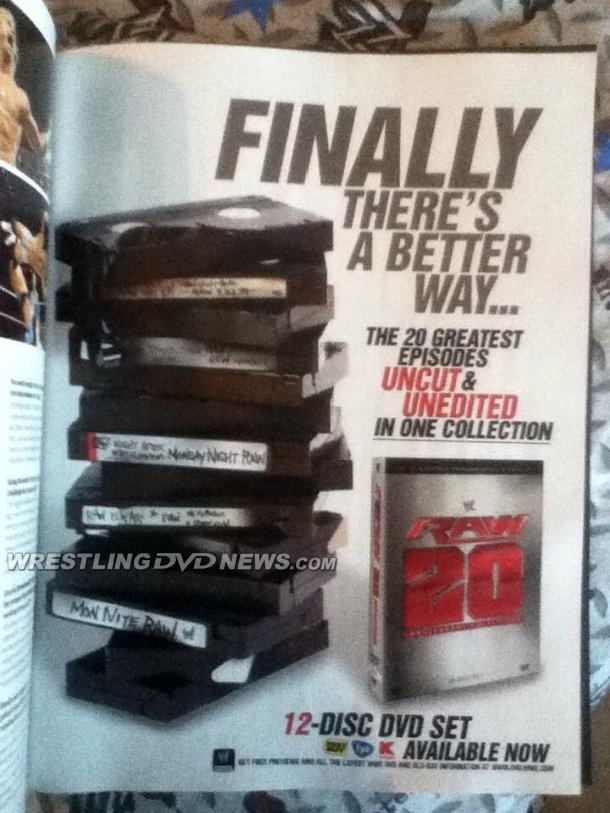 It’s being advertised in the latest issue of WWE Magazine, as shown above. Thanks to Jamyn Blanton for passing that along.

The 12-disc DVD box set contains approximately 31 hours of footage and is still in stock here on Amazon.com with a price tag of $69.99.

There are a few eBay auctions for it over here too. The best prices for copies sold there to date have been around the $50 mark.

WWE Black Friday is back today! That means selected lines of merchandise at WWEShop are marked down up to 80% and promo code “YES” returns to give 20% off site-wide.

Click here to go to the sale or look below for some top picks of the Blu-ray deals.

Use code “YES” to get the prices down to the following…
Blu-ray $5.59:
Elimination Chamber 2011 Combo 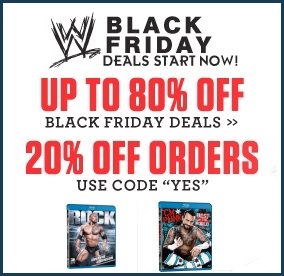 Blu-ray $9.59:
WCW Clash of the Champions
nWo The Revolution

Fans in the UK and Europe: there’s deals for you too this weekend!

At WWEDVD.co.uk you will find the WrestleMania 29 DVD & Blu-ray on sale from £12.99 and anyone who orders a copy will be entered to win a signed WM29 event chair!

Elimination Chamber 2014 will be released on Home Video to the United States on March 25th. At the time of writing there is only information available on a DVD release with no indications as yet of a Blu-ray edition. Below is the official synopsis.

It’s the final and most treacherous stop on the Road to WrestleMania 30. With the show of shows on the horizon, Superstars with the hope of walking into the historic event with championship gold must first step inside the unforgiving chamber. Inside, five other Superstars await, all ready to put their careers on the line for a chance at immortality. Who will have the necessary fortitude outlast the competition? And after the brutality of the chamber, will the winner be able to walk away from the chaos? All the top Superstars such as John Cena, CM Punk, Daniel Bryan, Randy Orton and more will take their game to another lever when WWE presents Elimination Chamber 2014.

YouShoot: Balls Mahoney is the next offering from Kayfabe Commentaries and will be released via DVD and On Demand next Tuesday.

For those unaware, “YouShoot” is a series of shoot interviews conducted by fan questions. Keep an eye on KayfabeCommentaries.com to get your copy. 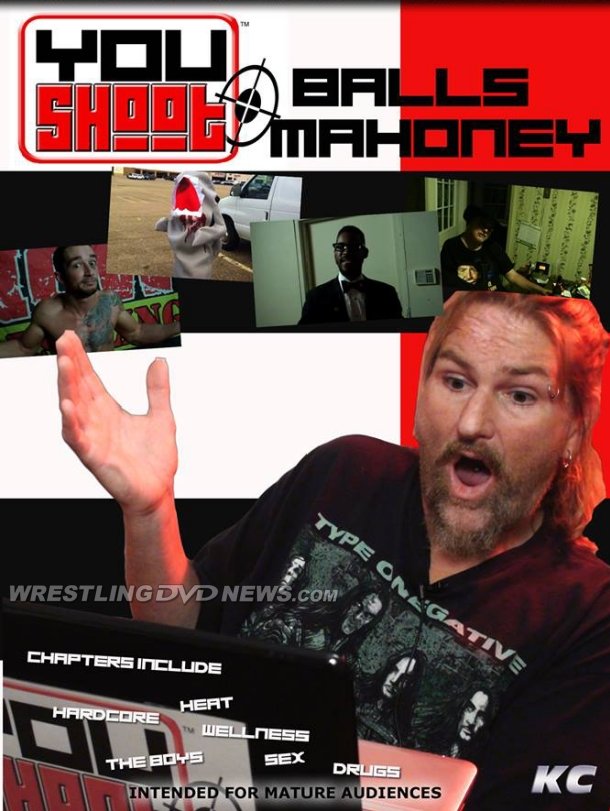 We are giving away all 10 of these DVDs pictured in the WDN Christmas Giveaway!

You have just over 1 week left to enter on Facebook, Twitter, email subscription or all three. Have a read of this article for the full details on how to get involved. 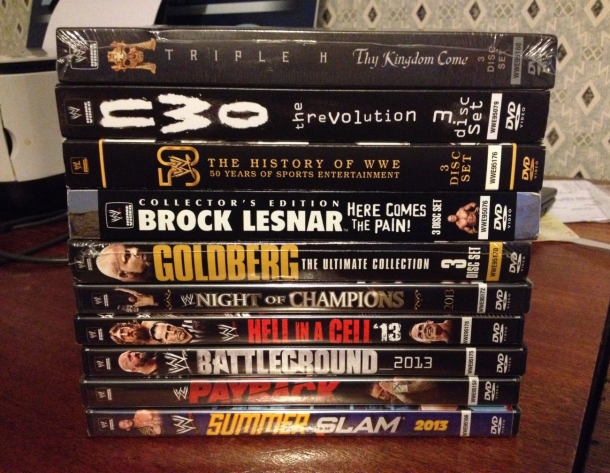