Join us all this week here at WrestlingDVDNetwork.com and say hello to The Bad Guy as we proudly present another run of exclusive WWE DVD match reveals – “RAZOR WEEK”.

The upcoming “Living on a Razor’s Edge – The Scott Hall Story” DVD and Blu-ray is of course the subject of this week’s content teasers, which we’ve just learned will pack in a documentary main feature, additional stories, a compilation of nearly 30 matches, and more extras on top!

So, with the anticipation of the newest member of the WWE Hall of Fame: Class of 2016 likely being announced at some point today, our first matches are all Hall of Fame-themed…

For those asking about Roadblock 2016; whether or not last Saturday’s WWE Network special will be seeing a Home Video release, unfortunately the answer is no at this stage.

However, there have already been some slight rumblings this week about a release on DVD to fans in the United Kingdom as an exclusive, so a physical offering remains a possibility. 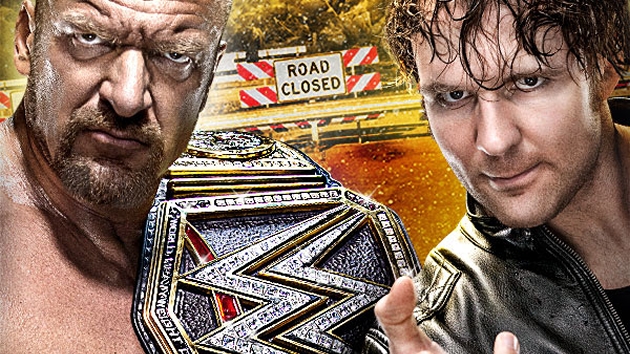 The newly released Blu-ray packs in more than 20 matches in total, some never-before-seen, and presents documentary-like segments telling the story of NXT between the featured bouts. 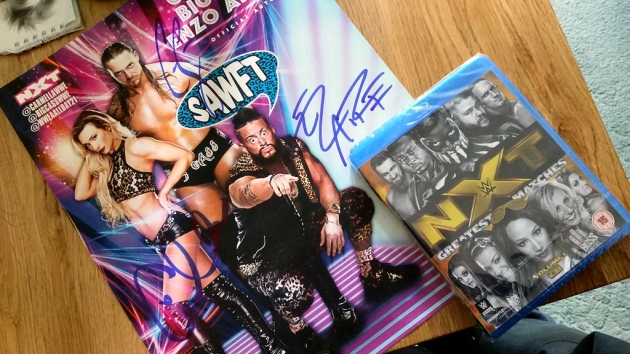 Madman Entertainment have taken over the license and their WWE DVD and Blu-ray releases are now well underway, offered on the web through Madman.com.au and in retail stores. 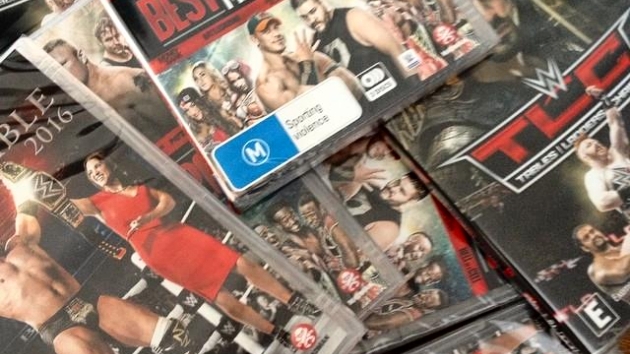 EBAY FINDS: Get bidding on these deals before they’re all gone later today!

First up, this miscellaneous lot of DVD/Blu-ray movies and TV shows is up for grabs cheap (right now $26.00) and it includes several WWE DVDs, including “CM Punk: Best in the World”. 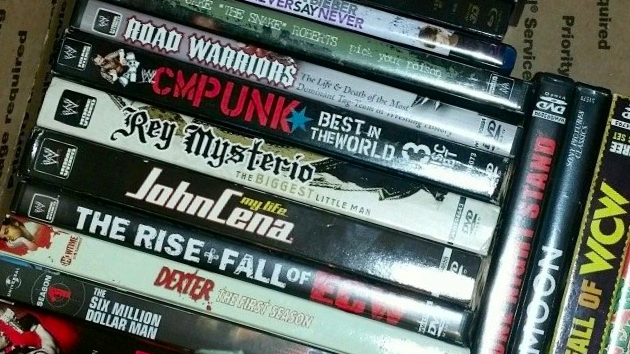