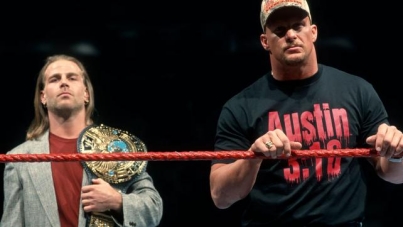 First up is the nWo DVD and it’s to be officially released on Tuesday November 6th, 2012. The main feature is a documentary on the group’s history, according to the synopsis.

Two weeks later sees the release of the Attitude Era themed DVD on Tuesday November 20th, 2012. This one could turn out very interesting given the recent indications that WWE may now be free to use the WWF “scratch” logo without blurring. We can’t yet confirm that also applies to DVD, but perhaps the release time is no coincidence. 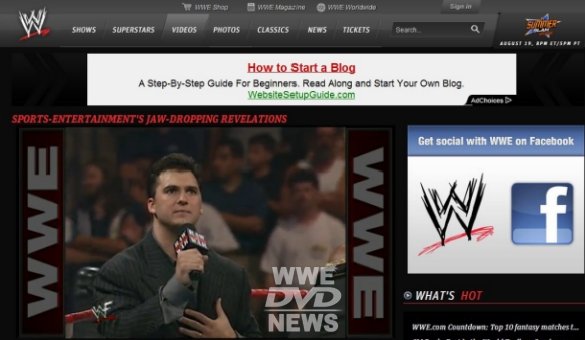 Both nWo and Attitude Era releases are, as expected, also now fully confirmed for Blu-ray disc format. Expect to see pre-order listings go up on retail sites in the coming weeks.