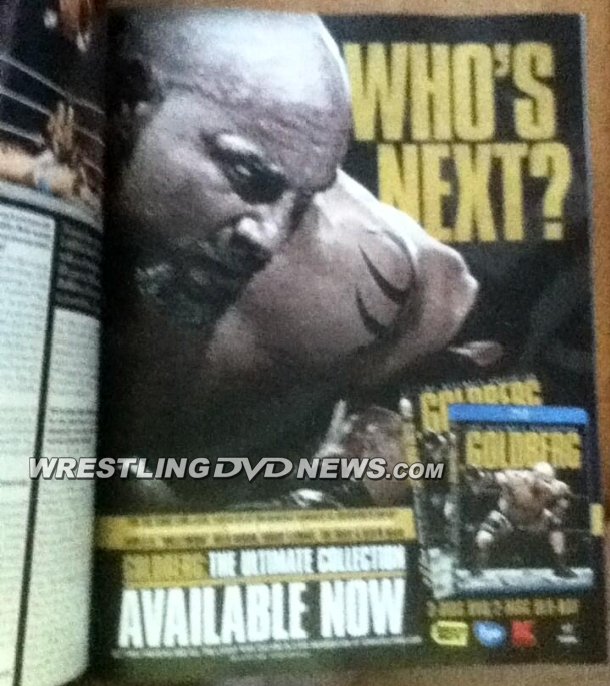 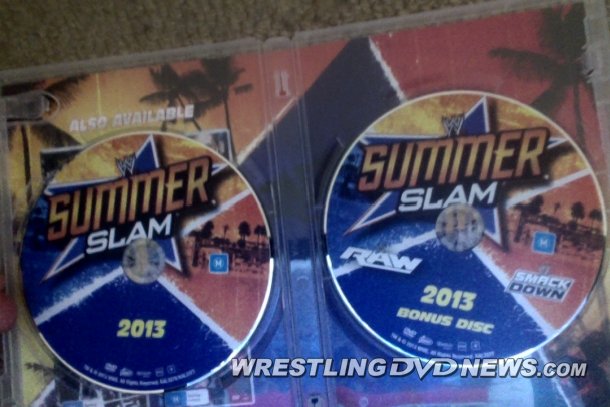 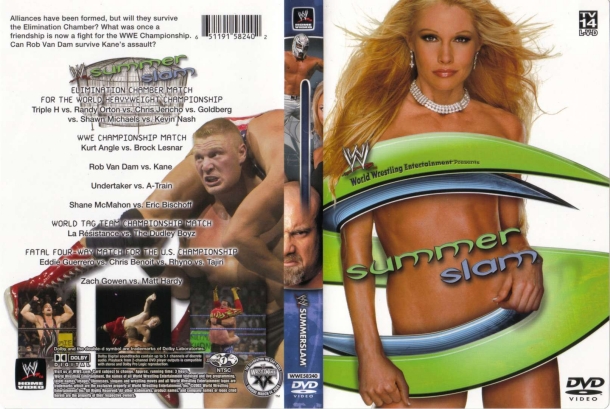 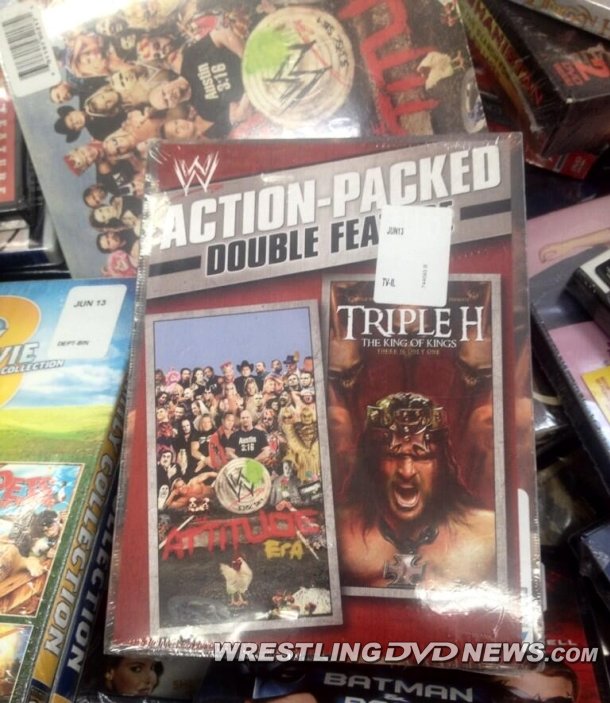 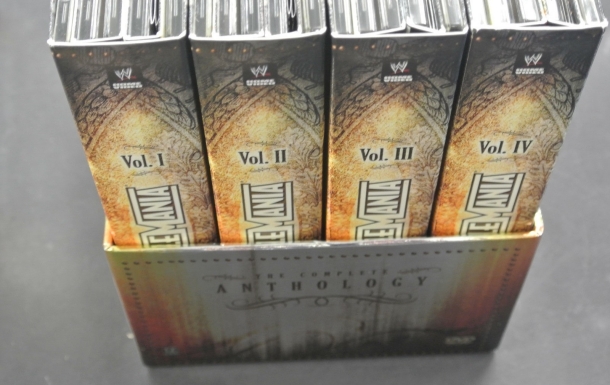 WWE Draft Scheduled For Next Month

Another Change Made To Tonight’s WWE Clash Of Champions PPV