Review: ‘Back to the Territories: Mid-South’ – With Jim Cornette & Jim Duggan

In the interview, Jim Cornette sits down with Hall of Famer, “Hacksaw” Jim Duggan for 2 hours and 16 minutes to discuss their experiences in the iconic Mid-South Wrestling promotion. Last year WWE released one of my favourite DVD sets ever: “Legends of Mid-South Wrestling”, and since then I have been eager to see more DVD and documentary sets looking at the promotion. This “Back to the Territories” release fits the bill perfectly! 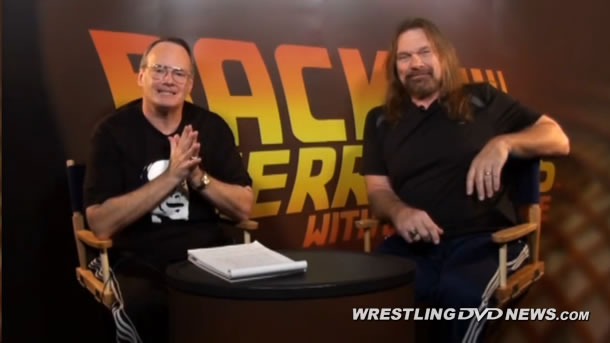 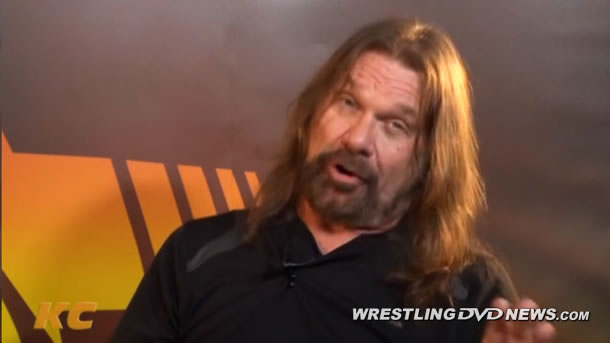 A number of topics are covered through the release including a look at a two week span in the promotion and the towns/cities which they ran, culminating in one of the promotions quarterly Superdome shows. It would have been nice here to have some discussion on feuds during this time and what the card looked like for the big Silverdome show (I mean Superdome…. brother!), but the main topic was the tremendous amount of travel necessary as part of Mid-South Wrestling (which was one of the largest geographical wrestling territories). We were also treated to some fun and really interesting stories from Hacksaw and Cornette about their exploits after the bell rang with guys like ‘Dr. Death’ Steve Williams and Terry ‘Bam Bam’ Gordy; including one about the wrong room and another about a crazy car accident. 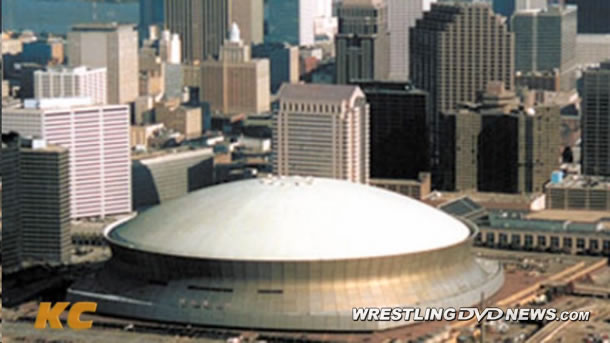 Having Jim Cornette as the host provided a different vibe than the usual Kayfabe Commentaries DVD releases we’re used to. Jim’s experiences in the Mid-South territory allowed him to be involved much more in the story telling (possibly even more involved than Hacksaw was in the interview). I honestly don’t think this is something which would work with every series, as Sean Oliver does a really good job with the other series, but this different dynamic makes this one feel a little more unique. 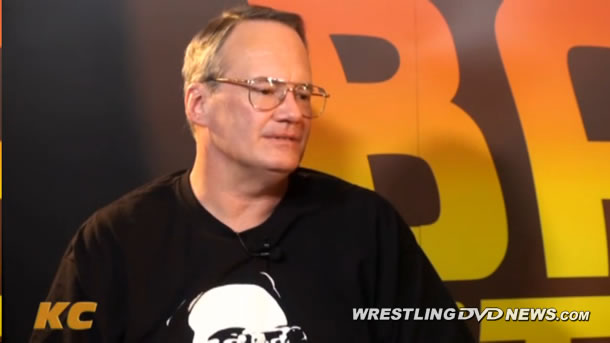 Cornette doesn’t go too outrageous with his stories on this particular release — likely due to the fact that he enjoyed his time working with Bill Watts in Mid-South, so if you’ve only seen some of the more recent ‘over the top’ Jim Cornette interviews; this one is certainly a break from those. The interview will suit more traditional old school fans, so if that’s you, then I’m sure that you will love a trip in the DeLorean as you go… “Back to the Territories” with Cornette and Duggan! 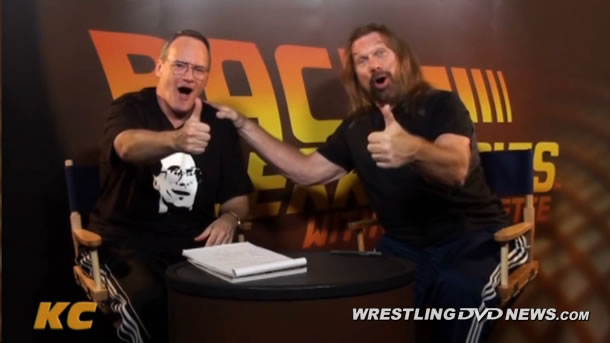 KayfabeCommentaries.com has “Back to the Territories: Mid-South Wrestling” available now to purchase as a physical DVD or to stream instantly On Demand via WWNLive. 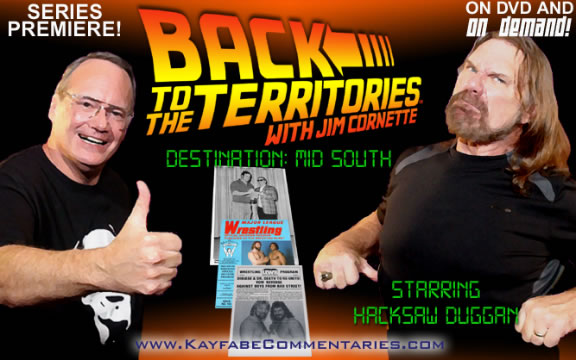