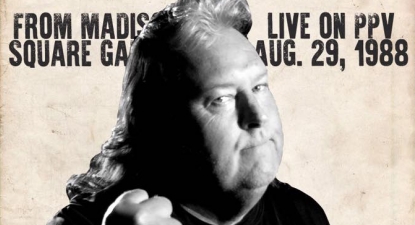 Kayfabe Commentaries‘ latest ground-breaking shoot interview series is back with another incredible edition in: “SUPERCARD: SummerSlam ’88”.

“SUPERCARD” is a historical shoot interview series that tells the inside story of some of wrestling’s biggest events through the eyes of those who topped the cards. For the second edition series host Sean Oliver is joined by the incomparable Honky Tonk Man to talk all things SummerSlam ’88 (one of the most important events in WWF history) where the Honky Tonk Man’s long Intercontinental title reign came to an end at the hands of The Ultimate Warrior in one of the most memorable moments in SummerSlam history. This edition, like the first, is broken into chapters: “Background”, “The Strap”, “The Angle”, “The Opponent”, and “The Shot”.

Honky Tonk Man is no stranger to Kayfabe Commentaries and his familiarity with Sean Oliver is one of the key reasons this interview is so good. Since so much of Honky Tonk Man’s story has been told before in his previous KC releases (two “YouShoot”s; the debut & a follow-up, and of course “Timeline: The History of WWE – 1987”) very little time is spent retreading old ground, welcome news for longtime KC fans, for sure. 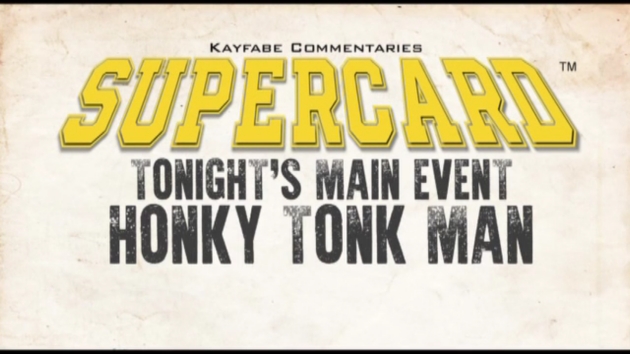 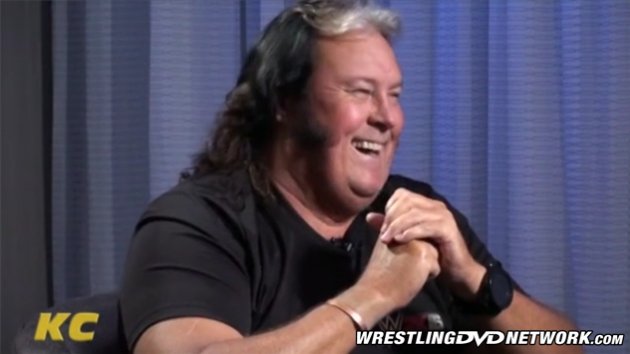 Honky Tonk Man opens the interview by giving a brief, though detailed, account of how he came to sign with the WWF and how Hulk Hogan helped make it happen. The story of Honky Tonk’s debut as a babyface (done in Canada where they had seen him as a heel for over a year) is timely given the negative reaction WWE’s current superhero Roman Reigns is receiving. Back in 1986, no one wanted to work with babyface Honky Tonk Man as the babyfaces he teamed with would be booed and the heels he’d work against would be cheered, jeopardizing merchandise sales for the faces and the heat of the heels. Honky Tonk describes how the “Vote of Confidence” (seen here) came to be, whose idea it was, and how Vince McMahon put Honky Tonk’s heel turning promo together from the ground up.

The real strength of this interview lies in Honky Tonk’s nearly flawless recall and his easygoing approach to the subject matter, especially when discussing such subjects as working with Jimmy Hart and the talent he worked with in the months prior to winning the Intercontinental title. Along the way Honky Tonk Man offers his most in-depth explanation yet about the infamous “Snake Pit” where Honky Tonk Man supposedly left Jake Roberts with a broken neck.

The story of how the longest WWF Intercontinental title reign came to be is simply astounding. Honky Tonk describes the moment he found out he’d be winning the title and who was originally booked to take it from Steamboat, who was stepping away to be with his family. The common thread that runs throughout the entire interview surrounds Honky Tonk’s unwillingness to drop the Intercontinental title to Randy Savage on the debut edition of The Main Event on February 5, 1988. The refusal to drop the strap on The Main Event led to Savage, not DiBiase, winning the WWF World title at WrestleMania IV. Honky Tonk Man points to this moment as the beginning of the end of not only his Intercontinental title reign but his WWF career as a whole. 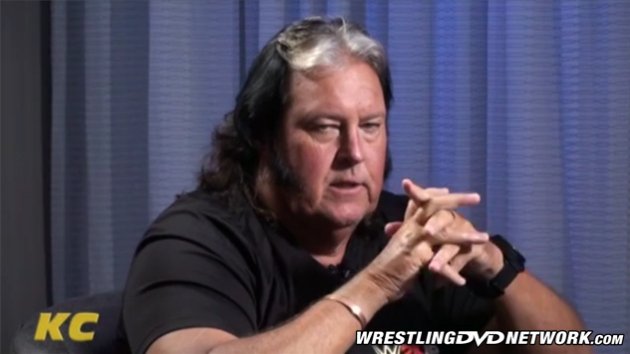 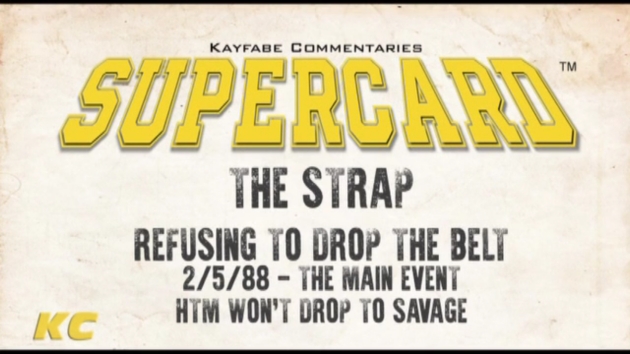 With Hulk Hogan soon to be out of the WWF making movies Vince needed a new star. Enter “The Opponent”, The Ultimate Warrior. Honky Tonk recounts Vince telling him that Warrior was the future and that he would be dropping the title to Warrior at SummerSlam, something Honky Tonk was more than willing to do. This portion of time is marked by a deep mistrust of the WWF and Vince McMahon, with Honky Tonk ready to walk away from the WWF at “any f***king minute.”

The most interesting portion of the interview for me was “The Spot”, in which Honky Tonk reveals the fun he had working with Warrior in respect to the creative license the two had on house shows and the dark match tapings done prior to SummerSlam that explained Warrior being taped as Intercontinental Champion. The passion and enjoyment Honky Tonk took in getting Warrior over and making him a better worker is still visible today. Creating different matches and finishes allowed the two to work in a more free-form manner, not the cookie-cutter format of Tonk’s matches with Randy Savage, and produce a finish at the PPV that no one had seen in its entirety.

As in the previous edition Honky Tonk Man breaks down the other matches at the big event, in this case SummerSlam ’88, and the wrestlers involved before going in-depth about how the now-infamous Warrior/Honky Tonk match was booked and which, if any, agents helped with the construction of the match. 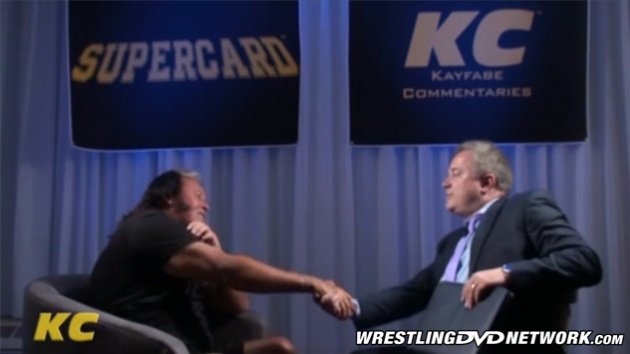 At 2 hours and 5 minutes “SUPERCARD: SummerSlam ’88” packs quite the punch. With plenty of information and surprises, the second edition of “SUPERCARD” is further proof that this series is quickly becoming one Kayfabe Commentraies’ very best.

Whether as a fan of Honky Tonk Man or Kayfabe Commentaries this is a must-see release!

Pick up your copy of “SUPERCARD: SummerSlam ’88” now at KayfabeCommentaries.com. 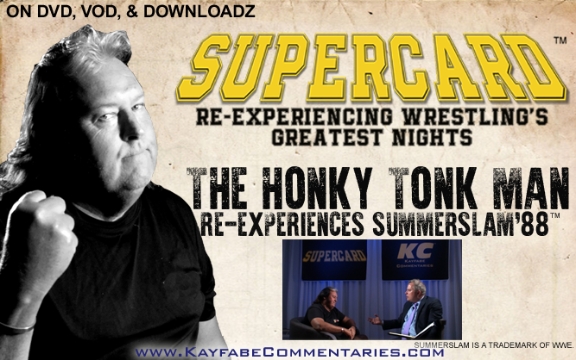