REVIEW: ‘The Old Boys’ Wrestling Documentary – On DVD & On Demand 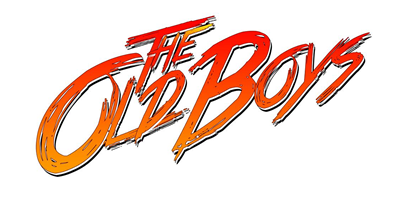 “The Old Boys” is the latest pro-wrestling documentary to hit the wrestling world with a big right hook. However, unlike other wrestling themed documentaries, this one doesn’t tell just one story. “The Old Boys” rather collects together a number of mini-stories told by a collection of wrestling stars from the 1980s and 1990s. In total around 20 stars were interviewed, amongst these were: “Rowdy” Roddy Piper, The Iron Sheik, Scott Hall, Billy Gunn, Road Dogg, Virgil, Bret Hart and The Honky Tonk Man, all the way through to Paul Roma and Jim Powers. 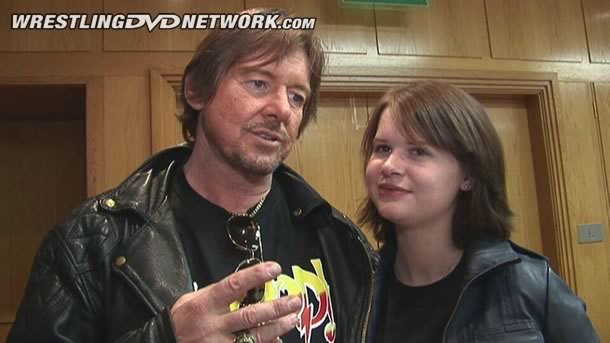 Overall the 107 minute feature is very well put together and again, unlike some other documentaries which have been unleashed on us wrestling fans, “The Old Boys” is very well produced and is a very sharp looking piece; from the DVD artwork right through to the on-screen product. The vast majority of the interviews throughout the piece look to have been recorded at a collection of UK based wrestling events, signings and appearances between 2008 and 2012. 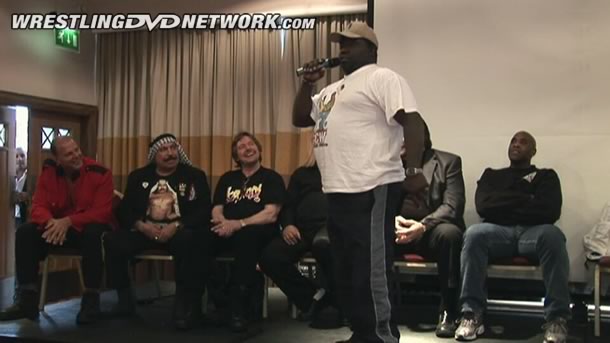 Here is a full rundown of the chapter points included within the documentary, which gives you a little taster of the topics covered: 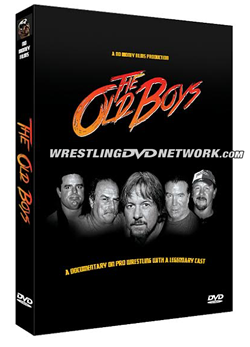 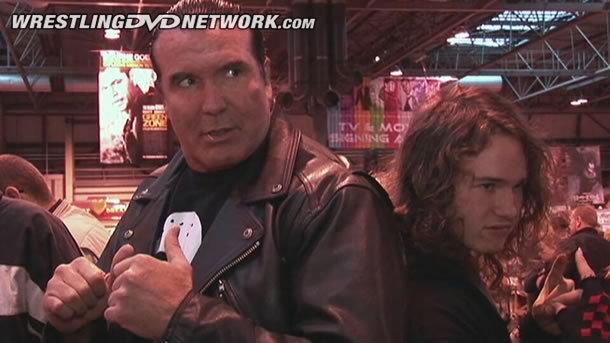 Of the many stories featured in the set, there are a few which stand head and shoulders above the rest; well for me at least. The first of these is the discussion of the late Owen Hart. While it begins looking at his death it then moves away from this darker discussion into a really great place with discussion of Owen’s fun side and his love of “ribbing”. This section of the feature was made so much more special thanks to the inclusion of a tape recording of one of Owen’s famous telephone ribs. In this particular rib Owen calls a woman in a hotel and offers to bring her some pizza; which she never even ordered. This was really very, very special and was awesome to hear one of Owen’s ribs first hand. I really hope that there are more of this audio footage which can be included within WWE’s upcoming Owen Hart documentary. 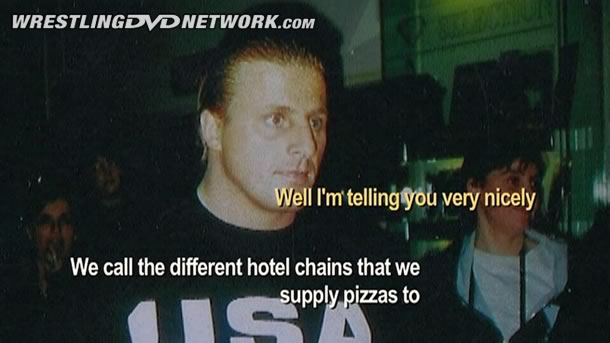 Another really cool segment was one about the British Bulldog with Georgia Smith discussing and seeing footage of her father’s last match where he teamed with his son (Harry Smith), and also rare footage of her mother and father’s wedding reception, along with an archive interview with Davey Boy and Diana from 1998. 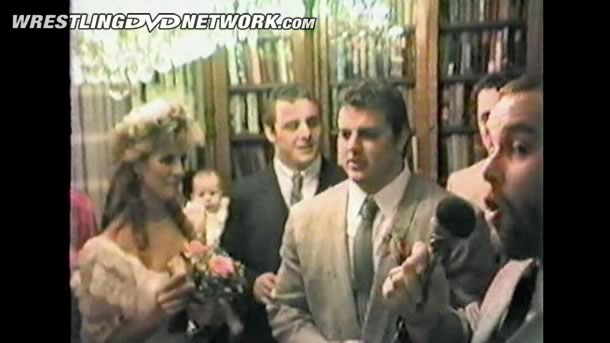 The final fun segments came courtesy of Virgil who talked us though his ‘predatory’ tactics at wrestling conventions in order to sell his wares to the “marks”, plus a fun story from a panel event with a collection of Superstars recounting a story where The Iron Sheik failed a drug test. 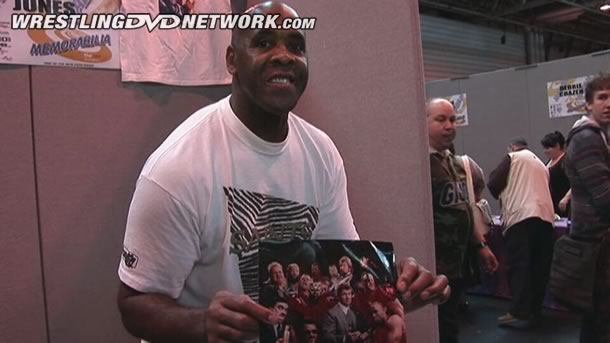 All in all “The Old Boys” is a really fun watch and I’m sure you guys and girls will love it as well. You can pick up a copy of the DVD right now (with worldwide shipping) at TheOldBoysMovie.com, where you can also check it out as Video On Demand.