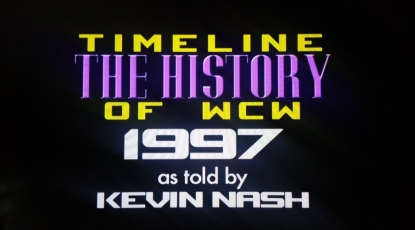 Kayfabe Commentaries‘ stellar Timeline series is back with a vengeance!

Timeline is one of the most unique shoot interview experiences on the market today. In each edition of the series host Sean Oliver and special guest chronicle one year from a promotion’s history, breaking down the key angles, matches and moments. For this one we head back to World Championship Wrestling for a look at one of the company’s most important years: 1997. 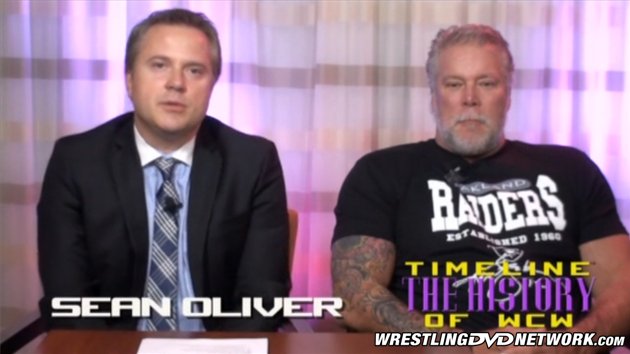 With the nWo red hot and WCW riding an unprecedented winning streak against the then World Wrestling Federation, WCW was fast becoming the number one wrestling promotion on the planet. Key to the success of WCW at this time was “Big Sexy” Kevin Nash. So it’s only natural that Sean Oliver would sit down with “Big Kev” for “Timeline: The History of WCW – 1997”.

Kevin Nash came to WCW in June 1996 after nearly 3 years of incredible success in the WWF, joining friend Scott Hall as a founding member of the New World Order. Nash quickly became one of wrestling’s biggest stars and a major player behind the scenes in the inner circles of WCW, making him the perfect candidate to discuss the ins and outs of WCW in 1997. 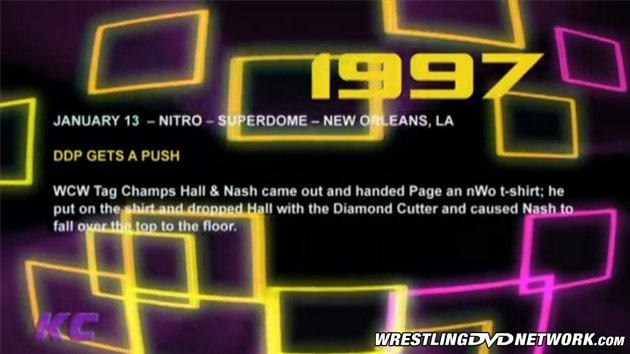 As 1997 dawned WCW was 6-months into their legendary 84-week winning streak over the WWF’s Monday Night RAW. But, as Nash quickly illustrates in this program, even with all of their success WCW couldn’t seem to get out of their own way. From Bischoff’s reluctance to push good friend Diamond Dallas Page, who Hall and Nash fought for, to arguably the worst PPV of the era in nWo Souled Out, WCW seemed incapable of getting on the same page and going with what worked. Nash still wonders why Souled Out wasn’t held in Las Vegas, which leads to an interesting story about how WCW, once relaunched after the sale to Fuscient Media Ventures, was going to be based out of Las Vegas, Nevada. 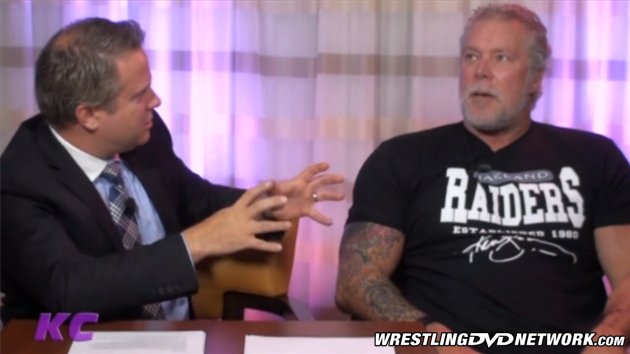 Nash discusses all of the year’s main angles, including the “firing” of the late Randy Anderson (and how Bischoff handled Anderson’s family), why Syxx winning the Crusierweight title was key to house shows, Jeff Jarrett “joining” The Four Horsemen, Savage joining the nWo, J.J. Dillon becoming WCW Commissioner, Luger winning the World title (and why Sting was so upset with the decision), “Mongo” winning the U.S. title, nWo’s failed bid to take over NITRO, and Hogan versus Sting (and why Nash felt the match should have been held in a cage).

Kevin Nash details everything WCW in 1997, the importance of the Cruiserweights, how finishes for many NITRO main events weren’t decided when the matches went on the air, the now infamous Kevin Sullivan/Chris Benoit angle (including how no one knew Chris and Nancy were an item until they were spotted kissing in an arena closet), and Bret Hart’s arrival in December. The debuts of Raven, Curt Hennig, Michael Buffer, the NITRO Girls, Reggie White, Dennis Rodman, and Earnest Miller (who taught Garrett Bischoff karate) are all examined. Nash details the confrontation he and Scott Hall had with Kevin Sullivan over creative flubs, a situation Nash describes as putting “jealousy over common sense”, and explains the June 9th incident where Nash slapped the late Roddy Piper after a bad match on that night’s NITRO. 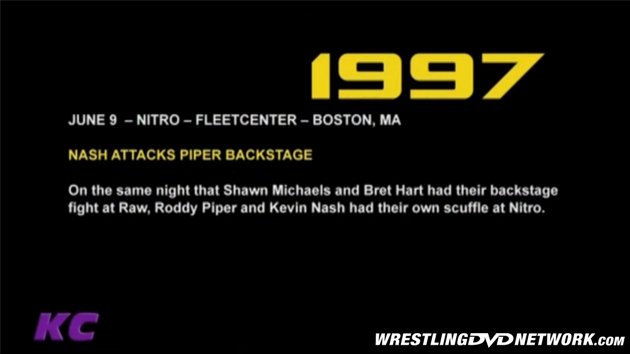 Throughout we hear Nash’s thoughts on Ric Flair, Alex Wright, Jim Kelly, The Omni, the Road Wild PPV, Arn Anderson, “WarGames”, Goldberg (and “The Streak”), Disco Inferno, the death of Brian Pillamn, Lex Luger, surprising thoughts on guaranteed contracts, and Nash’s views on everything from race relations to McMahon’s decision to expand RAW to two hours (“a matter of time”).

Yes, this thing is loaded, but perhaps the most interesting portion of the conversation pertains to the infamous nWo spoof of The Four Horsemen, a skit that everyone, including Arn Anderson, was on board with until they called home later that night. Nash calls it “retroactive heat”, and describes how Arn Anderson let them borrow his foam cooler for the skit, enjoyed it as it happened, but later confronted Nash over it in the hotel bar. 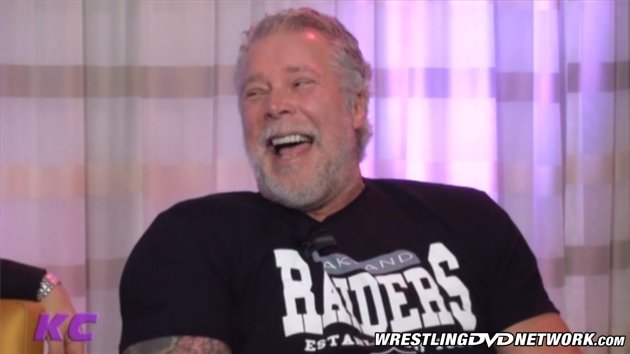 Clocking in at 3 hours and 5 minutes “Timeline: The History of WCW – 1997” is easily the best WCW-themed Timeline yet and a must-have for any hardcore fan.

With his striking honesty, condor, and one of a kind wit, Kevin Nash easily makes the 9th edition of the Kayfabe Commentaries series a classic. Therefore you should definitely…

Get the 2 disc “Timeline: The History of WCW – 1997” DVD from KayfabeCommentaries.com.